The abbey was built on the site of the Battle of Hastings, now managed as landscape park and the winner of a design award c1990. When JC Loudon came here in 1842 the Abbey was still derelict. He visited the ruins and found that 'Underneath a bowling green are a number of gloomy damp vaults, which we passed through, one after another, and were told that they were prisons. . . we hope the whole will be preserved as a historical monument'. There was a flower garden among the ruins 'very well planted and managed'. The abbey has been restored and today has a pleasant Victorian style garden. 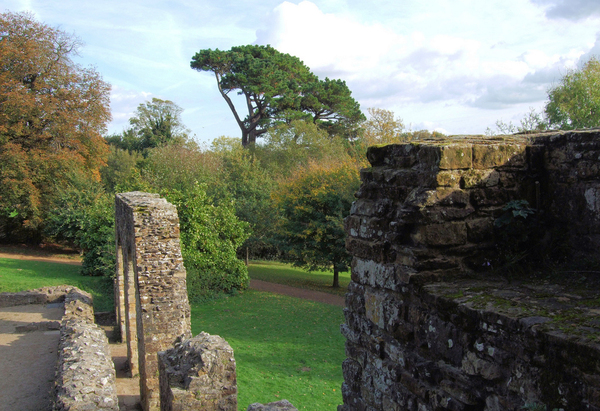 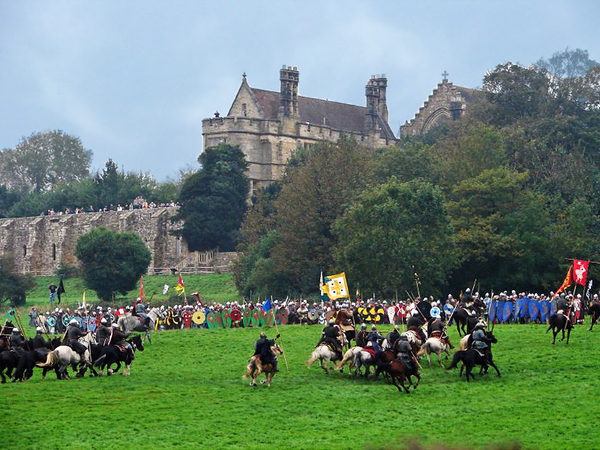 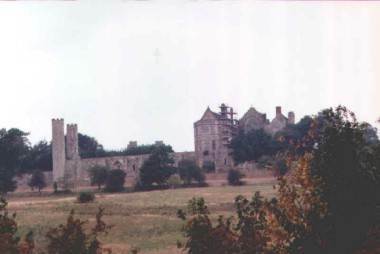