A once-great Victorian garden which now looks, in Patrick Taylor's phrase, 'slightly dishevelled'. The garden-as-it-was is shown on the front cover of Brent Elliott's book on Victorian gardens, and described on pages 83-87. There were 11 miles of evergreen hedges, an Alhambra garden a French garden and others. The present owners have made an Old English Garden in what was formerly the kitchen garden. Loudon, in 1839, noted that 'The solemn gloom cast over part of the grounds by these yew trees produces an effect never to be forgotten, which harmonises with the fine old ivy-covered church adjoining the castle'. 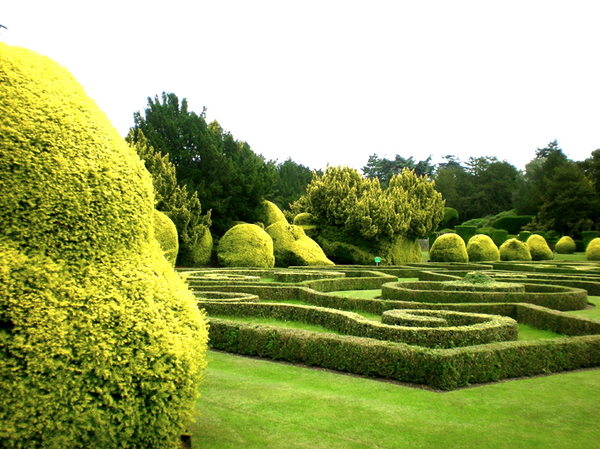 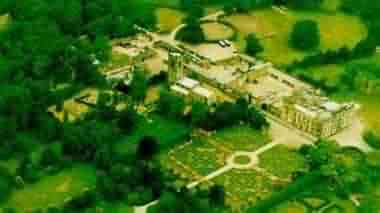 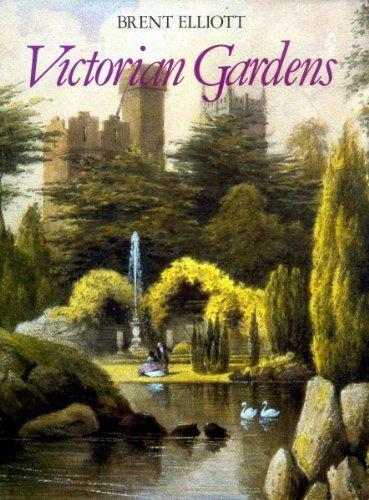