The former Augustinian abbey once belonged to Lord Byron and now has a Mixed Style romantic nineteenth century garden. The stew ponds are believed to be medieval and to have been made by the monks. The large rectangular pond is believed to survive from the late 17th century garden. Lord Byron erected a monument to his favourite dog, Boatswain, which died of rabies in 1808, and is located on the spot Byron believed to have been occupied by the altar of the priory church. The gardens around the house were made by Mrs William Frederick Webb and her daughters between 1865 and 1900. They include a fern garden, a sub-tropical garden, a Spanish garden, a Japanese garden (c1900)  and a rockery inspired by  Benjamin Disreali's novel Venetia, which was set in Newstead Abbey. The Spanish Garden is a Victorian interpretation of a box parterre with a well-head at the centre point.. The Rose Garden was added by Nottingham City Council, in 1965, and occupies the old kitchen garden.

The Sale Particulars, in 1865, stated that: "In the midst stand the remains of the venerable Abbey and baronial residence, which has, at vast expense, been restored by the late Colonel Wildman, under the superintendence of the late John Shaw, architect, F.R.S., and now forms one of the finest residences in England, containing on the principal floor the great dining hall, 68 feet by 24 feet, and 29 feet high, the private dining room adjoining, 24 feet by 18 feet, the great drawing room, 70 feet by 23 feet, and 20 feet high, the private drawing room, 24 feet by 'M feet, the library, 00 feet by 13 feet, all communicating with wide galleries On the ground floor is the cloistered quadrangle communicating with the crypt, halls of entrance, with staircases and numerous apartments, and with the ancient Chapter-house, one of the most beautiful and interesting remains of the Abbey, and which is restored and used as a private chapel. The domestic offices have been rebuilt. .... The ancient terraced gardens in connection with the Abbey have been restored, and an excellent walled kitchen garden added to them." 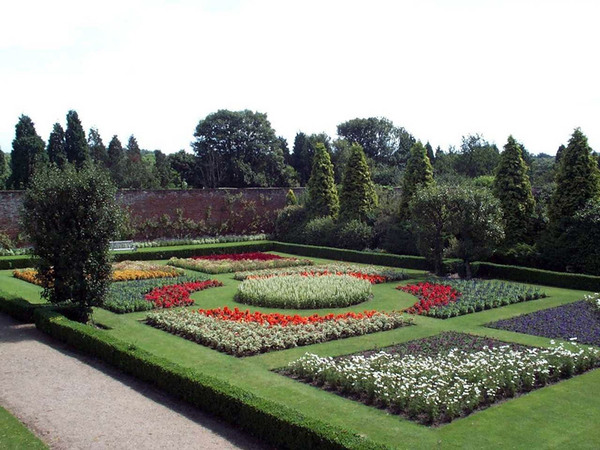 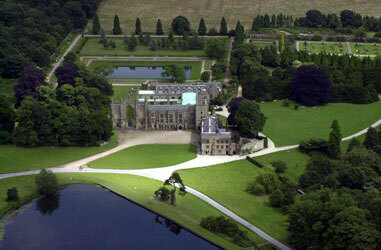 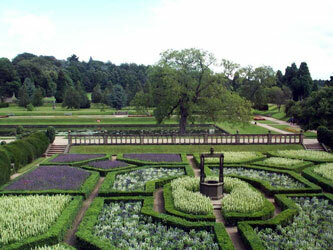 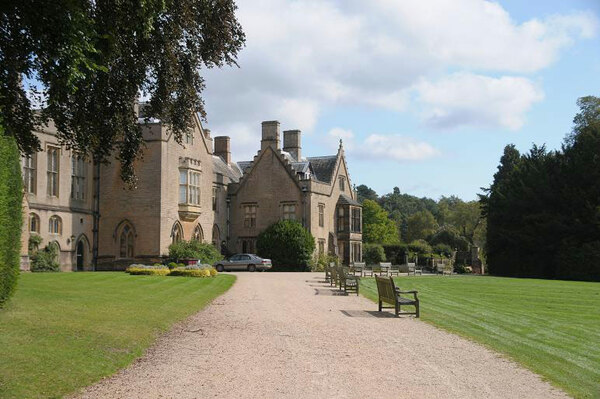 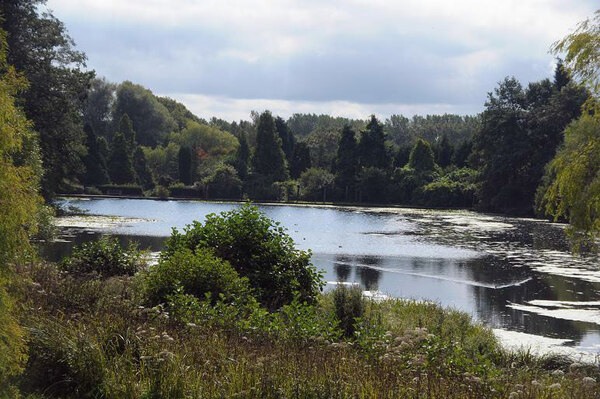 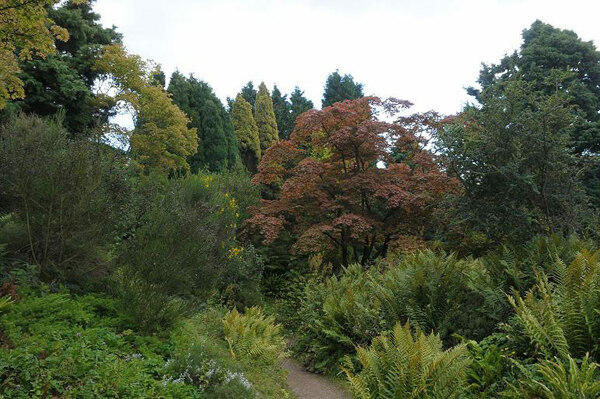 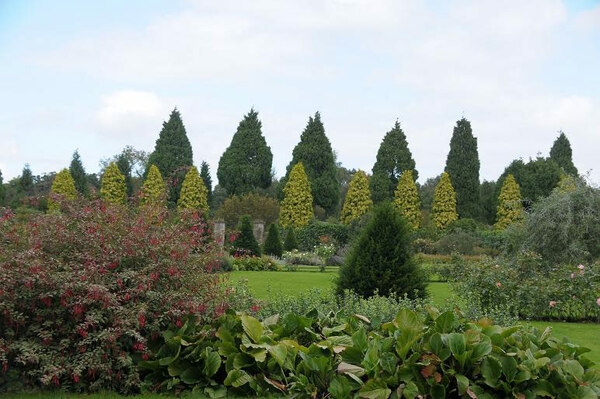 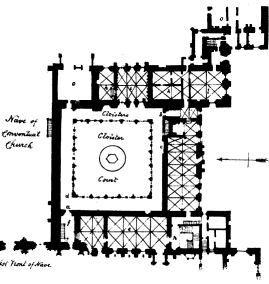 The cloister is now managed as a garden 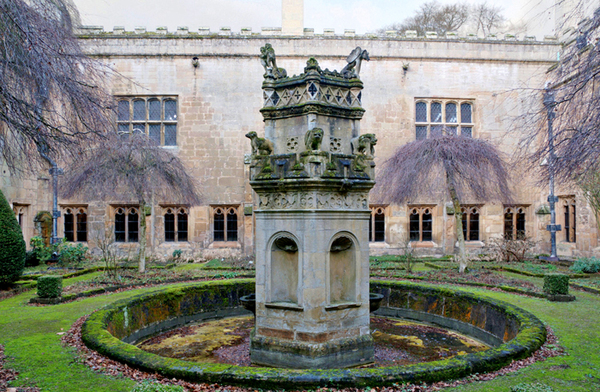 All year. Daily except Christmas. Open 9am to 6pm or dusk.