Melbourne Hall has the best surviving example of the work of London and Wise. It represents the French style in England. One might call it High Baroque. It was not a seat of power in the eighteenth century but Lord Melbourne was prime minister when Queen Victoria came to power in 1837. It has a parterre, avenues, basins, lead statuary, an excellent wrought iron arbour and a yew tunnel. Christopher Hussey analysed the design in his book on English Gardens and Landscapes 1700-1750, as did David Green in his book on Gardener to Queen Anne'.

'In almost every history of English gardening, when mention is made of Melbourne Hall in Derbyshire, its garden is singled out as our only surviving example of the French formal garden’ ‘yet one has only to go there (and no garden is more delightful to walk in) to see how every English, how very unFrench it is...There is a complete absence of formality; there is not even a parterre. Nevertheless, the original outline, three-quarters smothered, is still there and shadowy though it is, on the strength of it Melbourne may qualify as the nearest England now has to an unrestored garden of the late seventeenth or early eighteenth century, in the Le Notre manner.’ 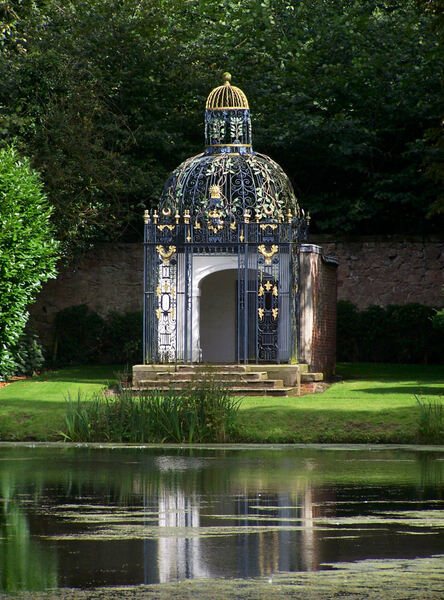 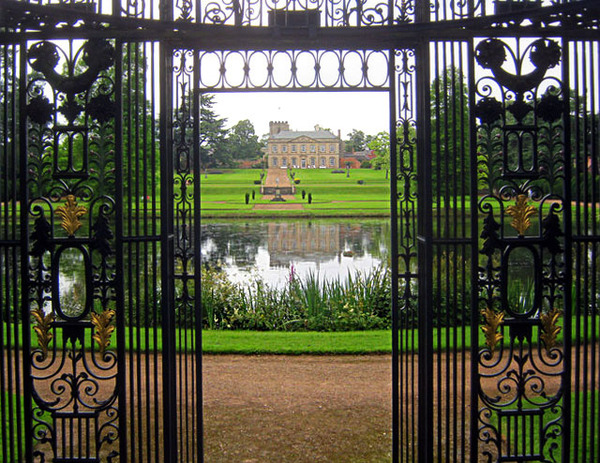 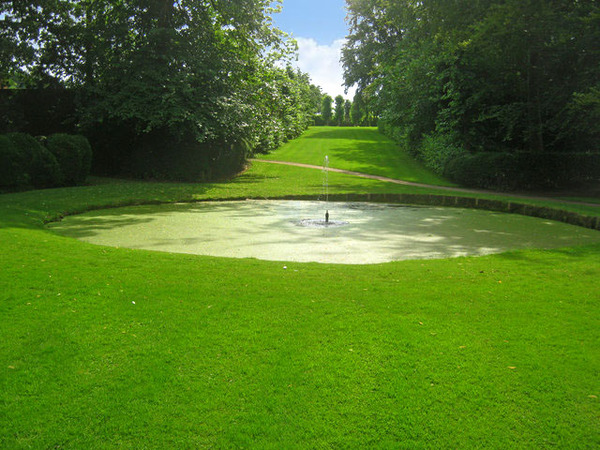 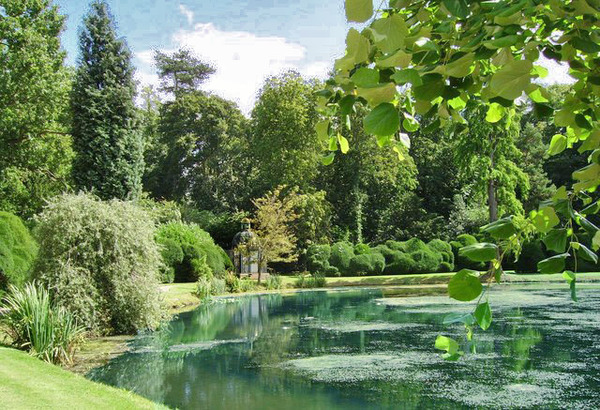 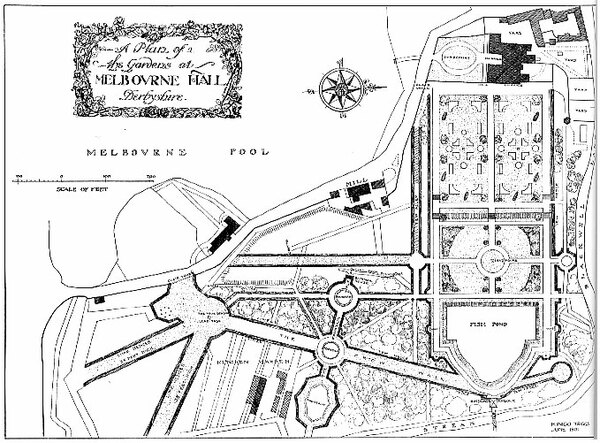 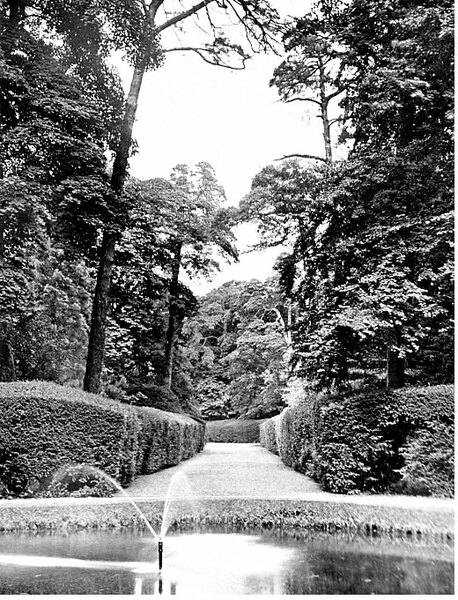 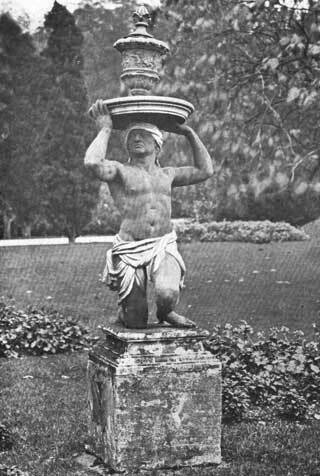 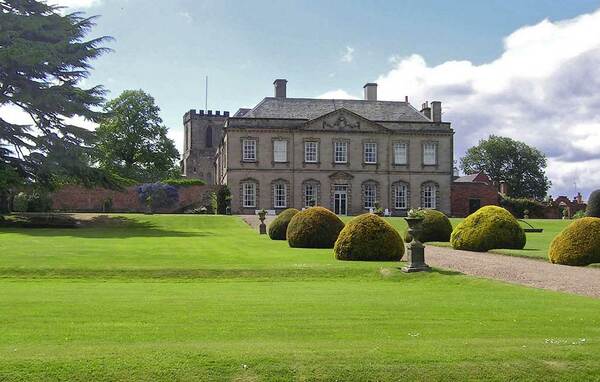