Joseph Paxton's Crystal Palace was moved to Sydenham in 1852 and set in a large Italianate park designed by Paxton. Most of the park has gone but one fine terrace survives, as do Paxton's extraordinary prehistoric monsters round the lake in the southern corner of the park. Though Paxton's experience had been wholly in garden design, his design of a glass house for the 1851 produced the most innovative building of the nineteenth century. Many have seen it as a demonstration that an architectural training is far from being the only route to the practice of of architecture - and it may not be the best route. The Crystal Palace set a definitive precedent for all the glass and steel structures of the twentieth century.

Paxton's design for the Crystal Palace Park, though less innovative, is also a key design in the history of landscape architecture. It is a classical example of creating a Landscape Transition from 'the works of man' to 'the works of nature' (which Paxton probably thought of as a transition from 'formality' to 'informality'). The idea is embedded in Ebenezer Howard's Garden City concept and in much of the twentieth century's best urban and regional planning. Sadly, the central area of the Crystal Palace Park was  laid out as the National Sports Centre in a most unimaginative way. It converted an exciting landscape plan into a setting for some works of context-insensitive modernist architecture. Given the Crystal Palace's design history, they should have asked a landscape architect to plan and design the sports centre. 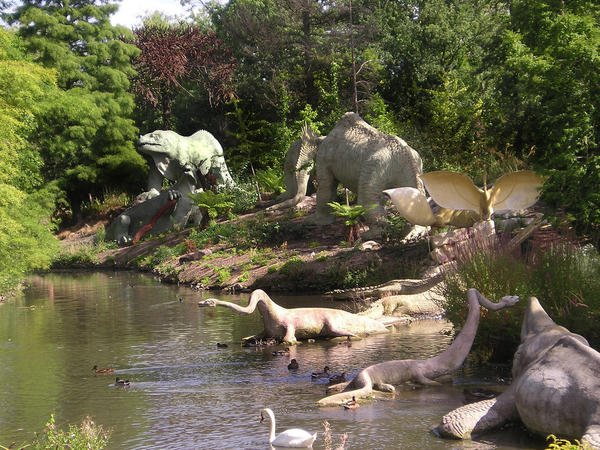 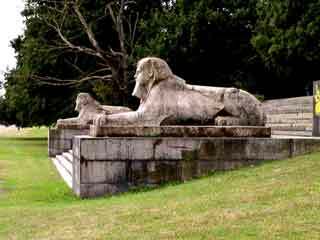 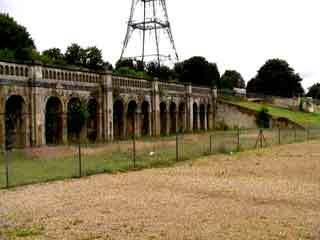