Burgess Park has been transformed from an urban area in the 1930s to a wasteland in the 1960s to the popular park it is today. Land was zoned for a new park on this site in 1943 and the site was gradually cleared of housing and industry. By 1982, 27 of the 56 hectares had been developed. The most interesting features to were the new entrance from the Old Kent Road and the lake which was opened in 1982. For many years the park was funded, and designed, by the GLC with Simon Rendell as the lead landscape architect. The park passed to the London Borough of Southwark after the demise of the GLC. 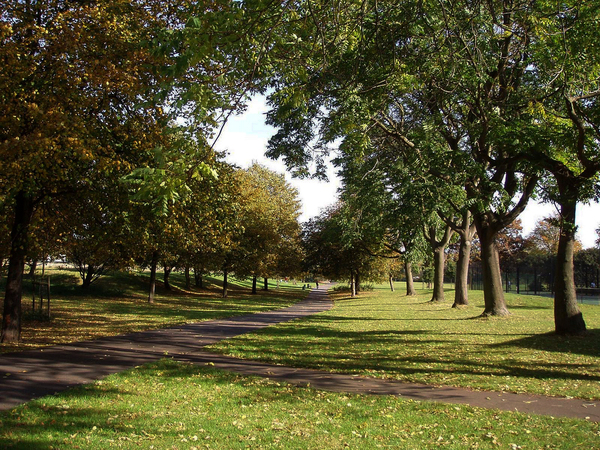