This garden is famed for the medieval garden described by Boccacio rather than for its Victorian Mixed Style garden, made for the Earl of Crawford and Balcarres in the 1870s. It has remnants, including a lemon garden, from a late seventeenth century Baroque design. Queen Victoria herself used to come here to stay with the Earl's family. One can gaze through the mists of time to see the stuffiness of Victorian formalism and the Italian late-Baroque. Or one can look further back, to see the gay freedom of Bocaccio's revelling youth.

The Villa Palmieri is shown in the lower left corner of the Francesco Botticini's most famous painting: The Assumption of the Virgin (Botticini lived 1446-1498) 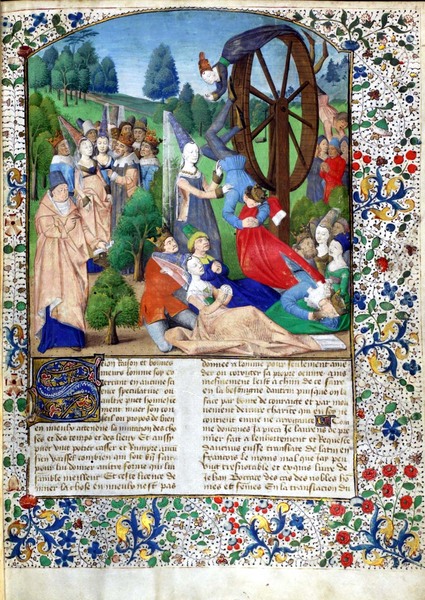 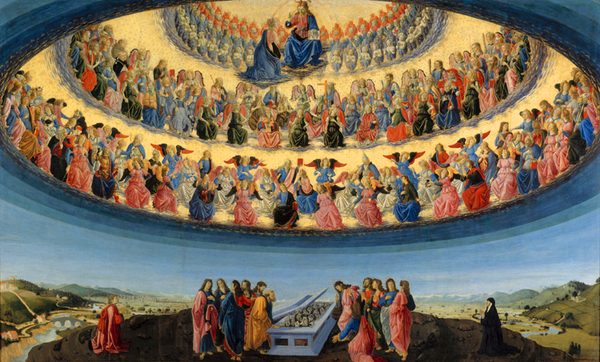 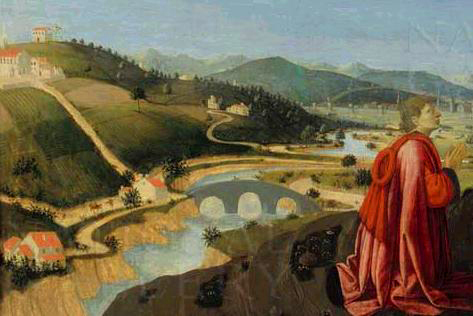 Open by appointment only