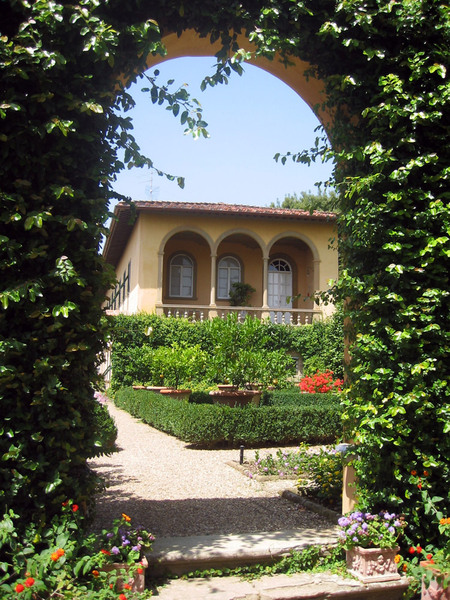 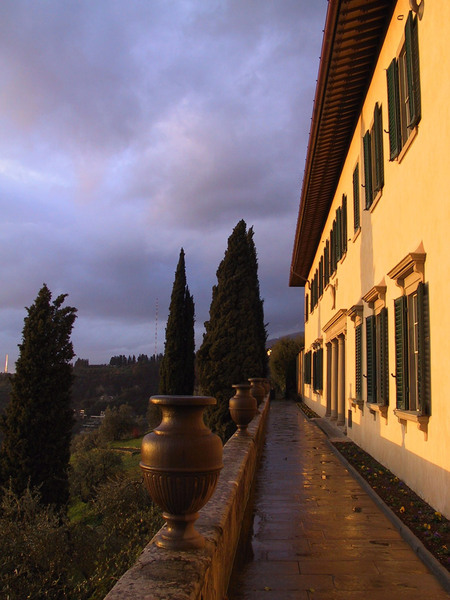 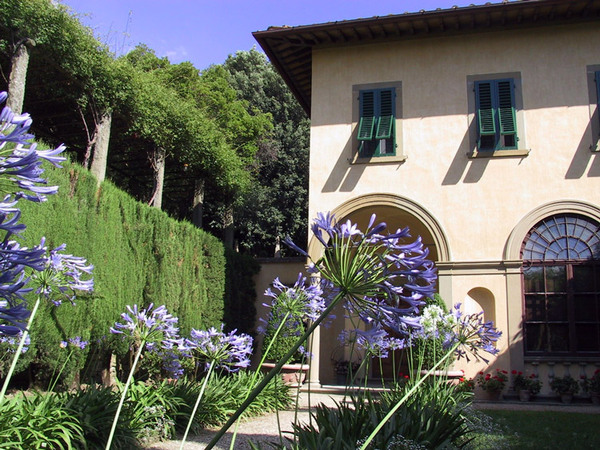 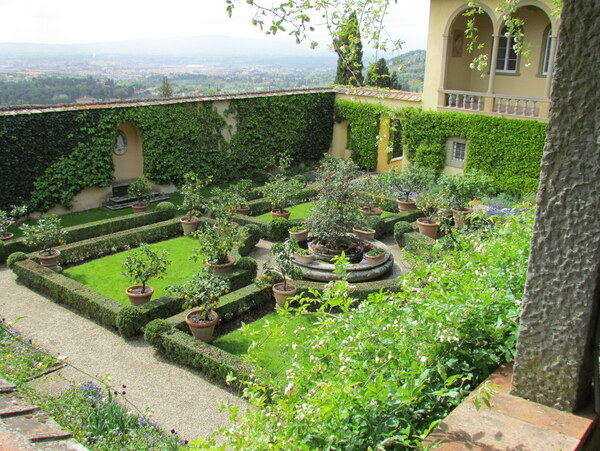 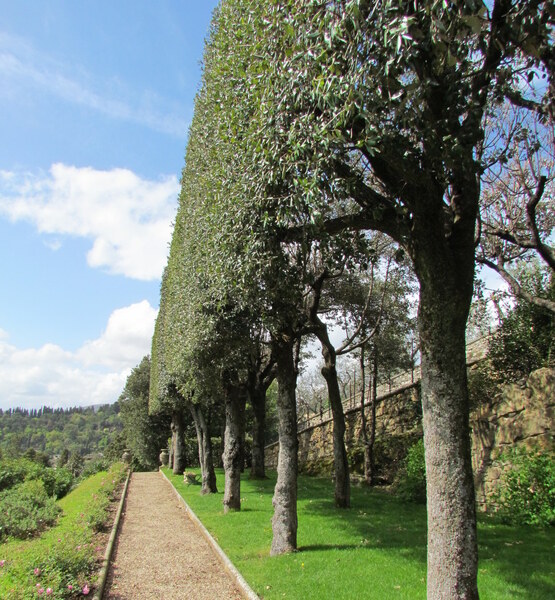 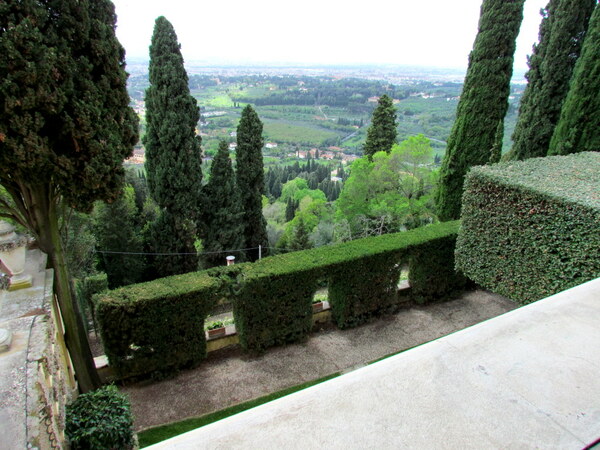 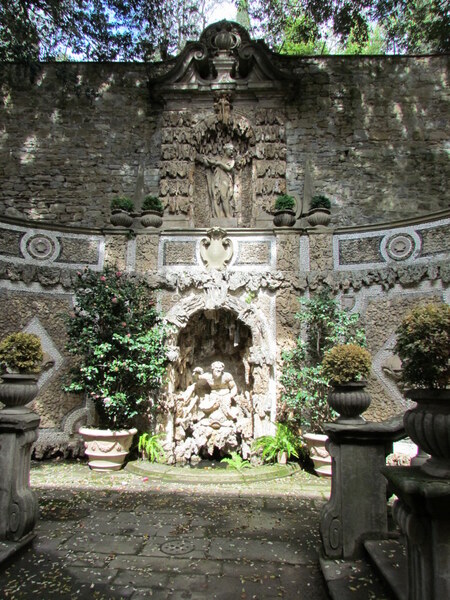 Villa Le Balze, a Renaissance-style villa which the University has maintained as a study center for some 28 years now, is located in Fiesole, a hilltown overlooking Florence. It was designed for Charles Augustus Strong by two English architects—Geoffrey Scott and Cecil Pinsent—who also designed the gardens at Bernard Berenson’s (now Harvard’s) Villa I Tatti and at Iris Origo’s La Foce. The construction of the Villa extended over two years and was completed in 1913. Le Balze was later integrated with a contiguous property when Strong acquired the Villino in 1919. The Villa rests on three acres of land with three formal gardens, a bosco, and olive groves on the hillside beneath the building.

Charles Augustus Strong, who was married to John D. Rockefeller’s oldest daughter Elizabeth, built the Villa (with a legacy from his father-in-law) after his wife’s death in 1905, and he lived there for the rest of his life. Although a reclusive man, he knew Bernard and Mary Berenson, Sibyl Cutting (the mother of Iris Origo) who lived across the street in the Villa Medici, Vernon Lee, Edith Wharton, Elizabeth von Arnim, Bertrand Russell (who visited the Villa in the 1930’s) and George Santayana (a lifelong friend from Harvard). Strong was a philosopher, who studied at Harvard under William James, and he devoted his life to philosophical inquiry. He died at the Villa San Girolomo, just up the road from Le Balze, in the care of the Blue Nuns, in 1940.

The gardens are open for scheduled visits Monday through Friday between 9 a.m. – 12:30 p.m. (last morning entrance 12:00) and 2 p.m. – 4 p.m. (last afternoon entrance 3:30). No visits can be arranged for Saturdays and Sundays, school or public holidays or between end July – end August