Villa at Oplontis, (at Torre Annunziata, on the coast between Pompeii and Herculaneum): a fragment of a once luxurious villa with internal courtyards, surrounded by a garden in which the ancient tree-positions can be seen.

The garden has a swiming pool sized pond which may well have been used for bathing. Nero's wife is said to have washed in the milk of 500 asses: Cassius Dio wrote that'Sabina also perished at this time through an act of Nero's; either accidentally or intentionally he had leaped upon her with his feet while she was pregnant. The extremes of luxury indulged in by this Sabina I will indicate in the briefest terms. She caused gilded shoes to be put on the mules that drew her and caused five hundred asses that had recently foaled to be milked daily that she might bathe in their milk. For she bestowed the greatest pains on the beauty and brilliancy of her person, and this is why, when she noticed in a mirror one day that her appearance was not comely, she prayed that she might die before she passed her prime.' Contemprary authors go further: 'Apparently, she was cruel, bisexual, and enjoyed taking milk baths, especially with her female servants. Born in Pompeii and possibly living at what today is called the House of Menander, her mother committed suicide when Poppaea was seventeen'. 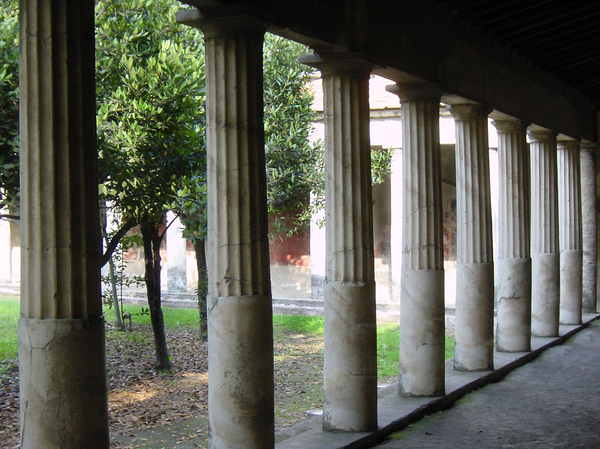 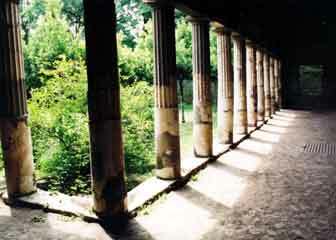 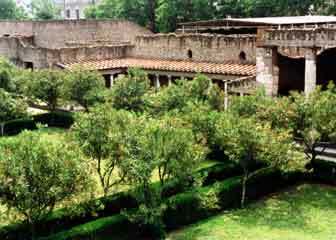