This is the focus of Axel Munthe's The Story of San Michele published in 1929 and reprinted ever-after. It has perhaps the most dramatic location of any garden in Europe and is one of the most-visited gardens in Italy. Munthe said that the villa 'had no architect and that so far I did not know in what style the house was going to be built, all that would settle itself as the work went on' (Ch 21). Bruce Chatwin is hard on Munthe (in 'Among the ruins' in Anatomy of Relstlessness) writing that 'There was indeed a loggia peopled with statues - genuine and fake - of gods and emperors, and fragments of ancient marble, some salvaged from the imperial villa, were stuck into the walls like nuts in nougat. He laid out gardens with pergolas, terraces and cypress walks .. At San Michele the view is everything: in Pasadena or Beverly Hills Munthe's creation wouldn't get more than a passing glance. Yet is is still one of the best-loved houses in the world'. 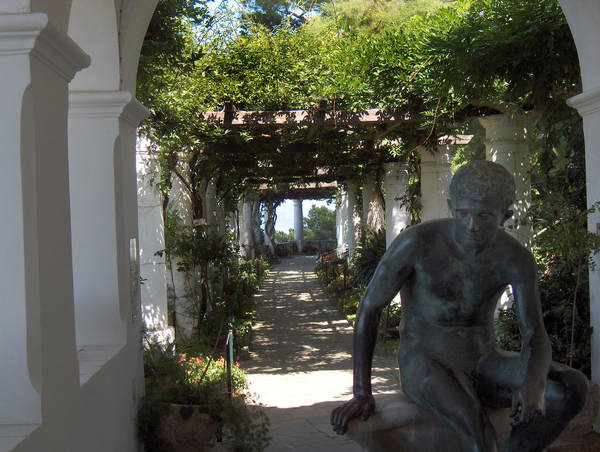 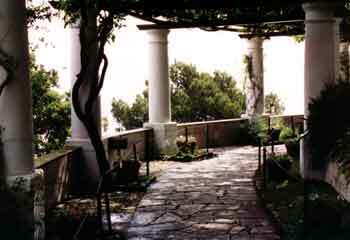 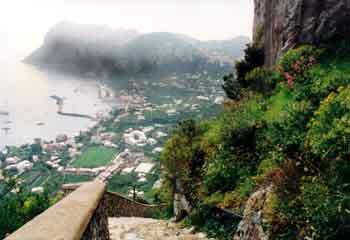 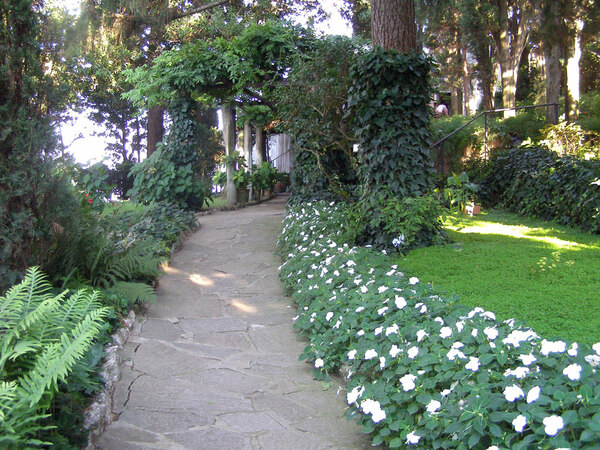 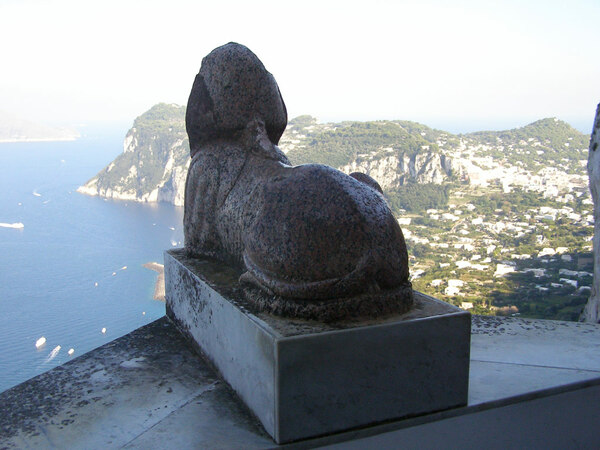 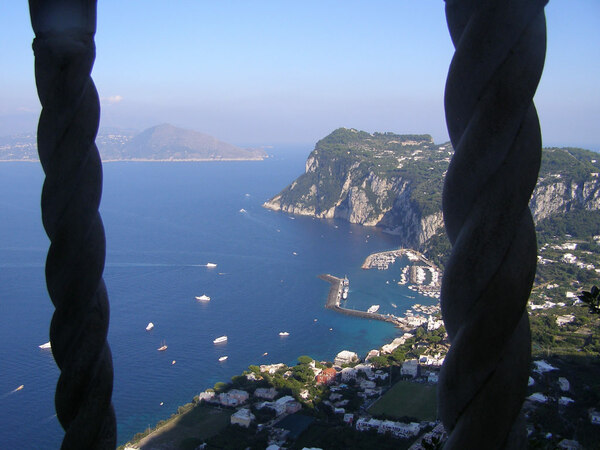 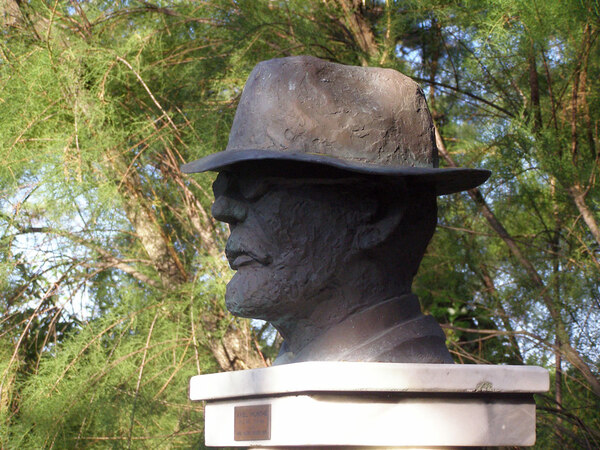 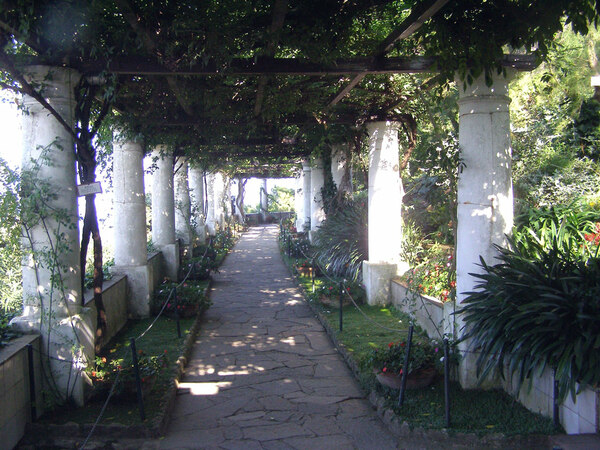 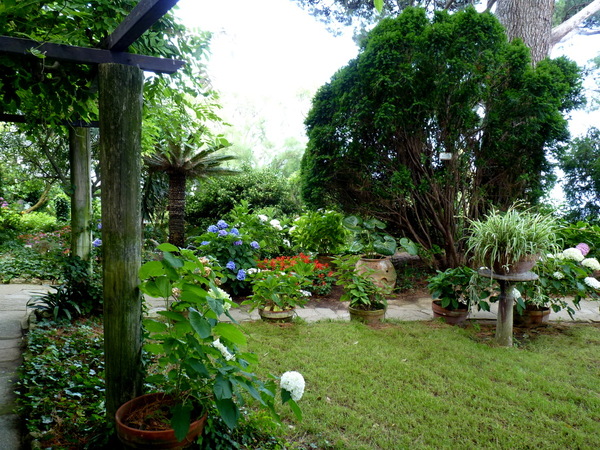 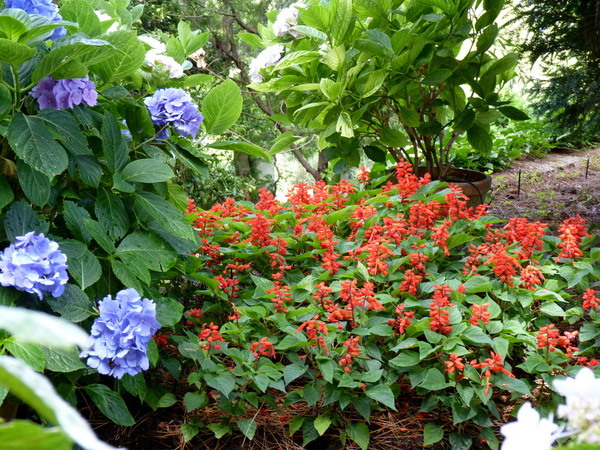 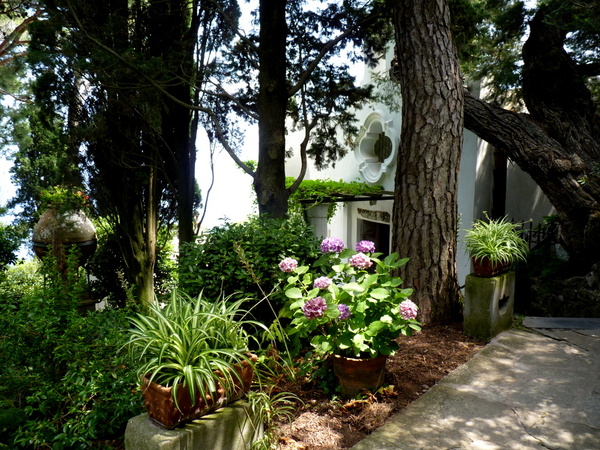 All year. Daily. Opens 9am - closing time varies throughout the year.