Only a beautiful logia and a segment of the circular garden court survive, but this villa is still worth visiting. It was designed by one of the world's greatest painters, Raphael. Madama was the first Renaissance villa to be built outside Rome. Like the Villa Medici outside Florence, it was conceived as the type of Roman villa which Pliny the Younger described in his letters. The distinction between inside and outside was blurred. Since Raphael's painting was seen as the pinnacle of renaissance perfection, before its 'descent' into Mannerism and Baroque, this Villa became influential. It had a courtyard with a monumental flight of steps, a circular court around which formal gardens were arranged: an open air theatre excavated from the hill, a hippodrome, and a terrace garden with views of the Tiber. The famous elephant statue by Giovanni da Udine survives. 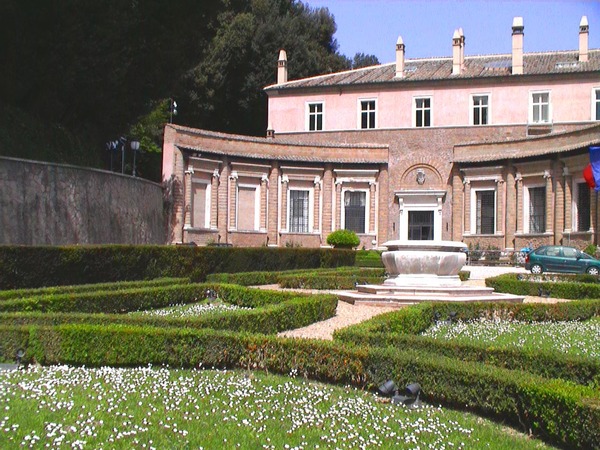 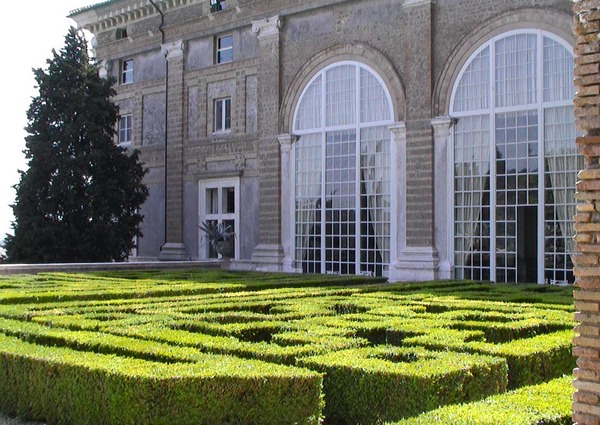 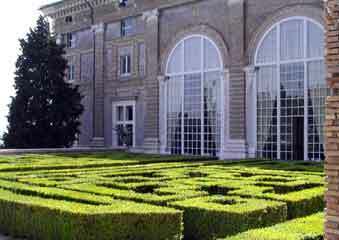 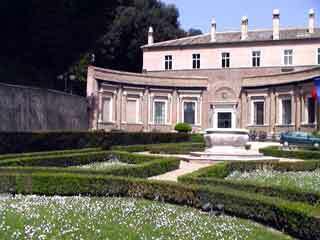