Originally known as the Villa Garrovo (and renamed by George IV's wife), this villa should not be confused with the more famous Villa d'Este at Tivoli, outside Rome. It has been modifed but its late-renaissance, or mannerist, structure can still be seen in the lower garden. A water staircase runs down from the Hercules fountain. The villa was owned by the Jesuits in the eighteenth century and is now a five star hotel. 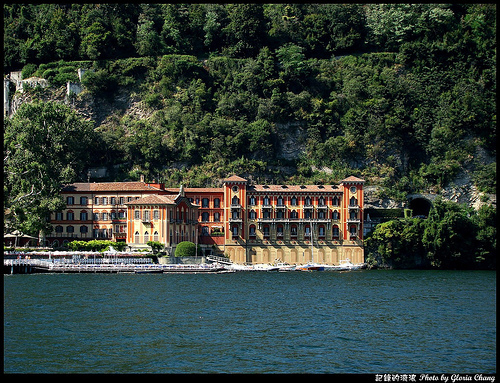 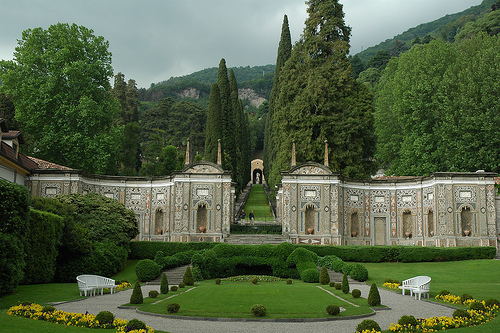