No other garden has such spectacular waterworks and theatrical effects. The Ville d’Este is the most important example of a Mannerist garden and verges into the Baroque. Shunning the simplicity of early Tuscan gardens, this Roman ‘retreat’ was designed for the Estes. Cardinal Ippolito d’Este was as proud as he was rich. Visitors could enter by the garden gate at the lowest point of the garden. As they ascended the hill, the water marvels, and the story, unfolded: the garden tells of the family’s illustrious ancestors. They included Hercules and other heroes of antiquity. The garden has many references of Ovid’s Metamorphosis. If the baroque spectacle achieved its purpose, one arrived at the top believing the Estes to be the most glorious family in the roll-call of history. But the whole garden is only glimpsed from the central axis; one has to keep turning to explore different parts. The Aniene River makes music, with the aid of a water organ, and supplies innumerable fountains. Many of the statues were obtained by excavating ancient Roman sites. Pirro Ligorio supervised these excavations and was the genius behind the garden’s conception. It is the product of archaeology, erudition and a joyous imagination. Few of the original statues remain in position, because the garden has suffered many periods of neglect. Today it is well cared for and immensely popular. The Path of One Hundred Fountains is in good condition and the Rometta Fountain has mellowed. It is a miniature representation of Rome and used to be criticised for its light heartedness. 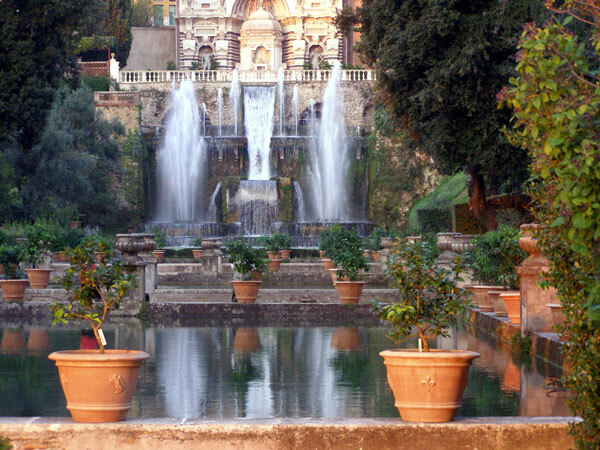 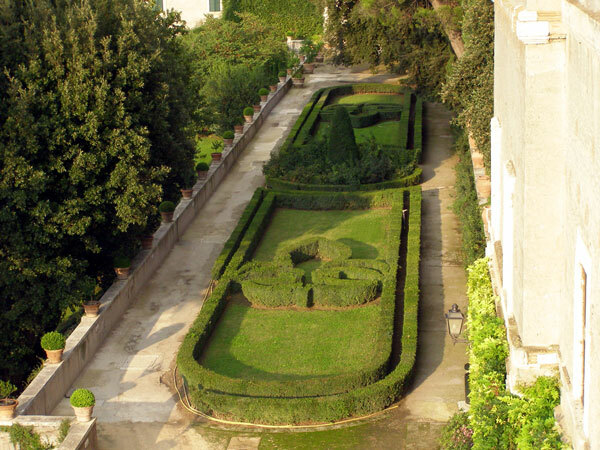 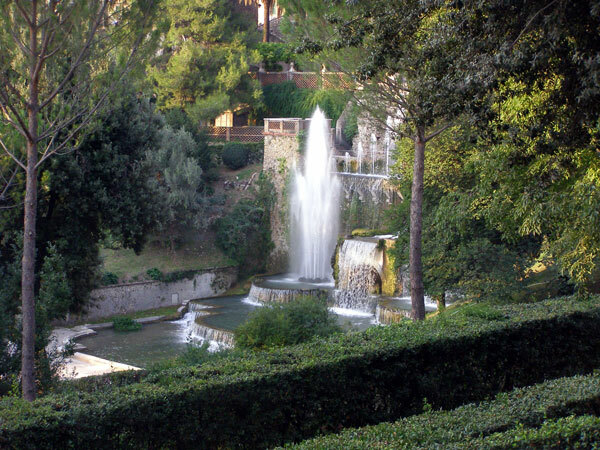 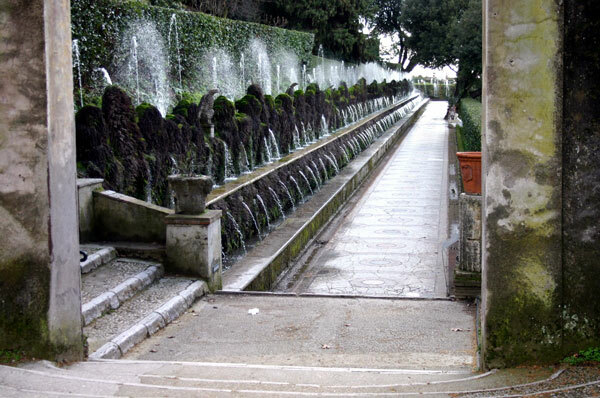 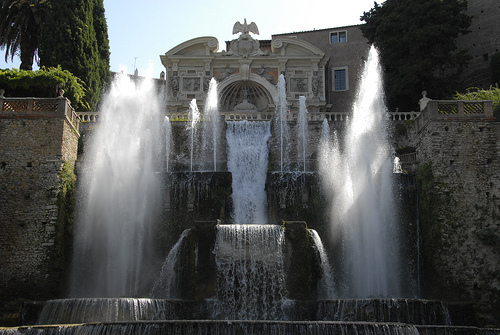 All year, except 1st January. Open 9am to 1 hour before sunset.