Tivoli is in the Monti Tiburtini hills east of Rome and became a place of resort because of its fresh air and dramatic scenery. The Emperor Hadrian used to hunt in these hills and built his villa on the plains beneath. The Aniene river cut a deep gorge and used to have fierce waterfalls. A small circular Temple of Vesta was built here (probably in the second century BC). William Kent came came here many times in the early eighteenth century and the setting of this temple became a symbol of the ancient Roman landscape - which English designers sought to re-create in the Augustan Style of garden design. 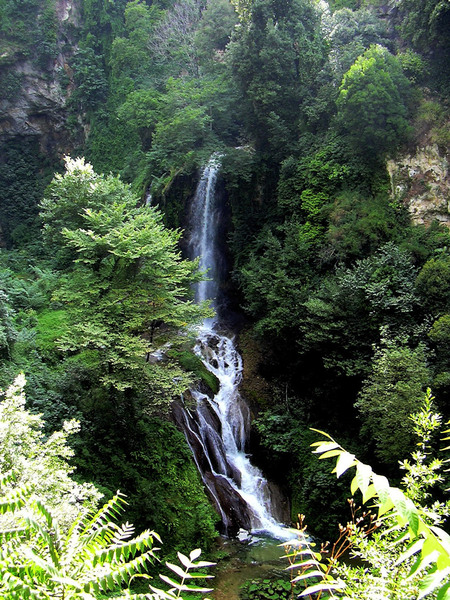 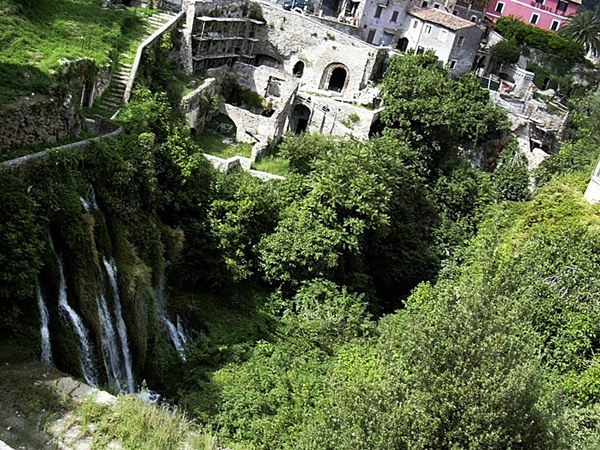 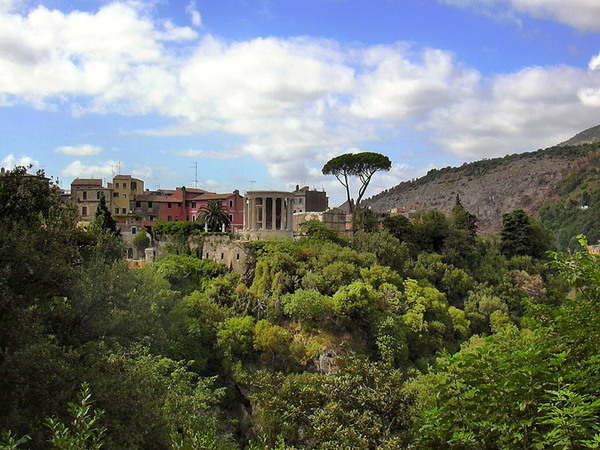 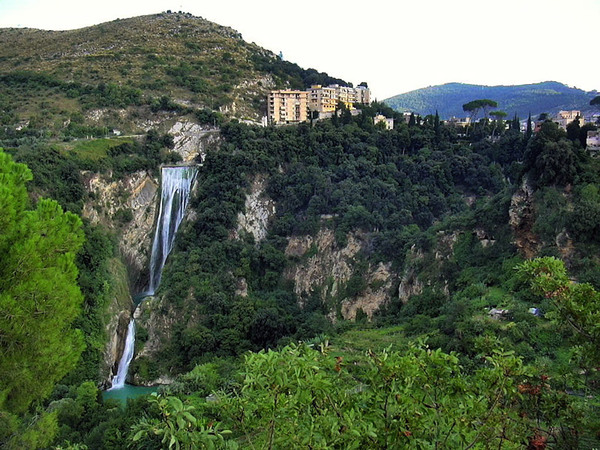