This was a scholar's garden, named after its Fisherman's hermitage. Entrance is through the dwelling. The garden was famous for its peonies in the eighteenth century and restored in the twentieth century. It is small but highly intricate with two main sections and the Courtyard of the Jade Spring Abode (used as a model for a Chinese court in New York's Metropolitan Museum. The garden centres on a pond surrounded by buildings, including a Pavilion for the Advent of the Moon and Wind and a Ribbon-Washing Pavilion. It is one of the four Suzhou gardens listed by Unesco. 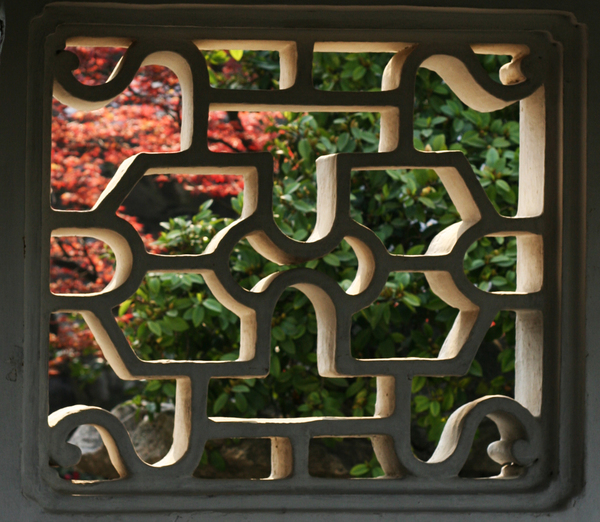 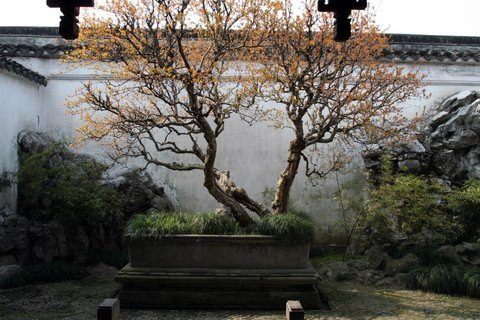 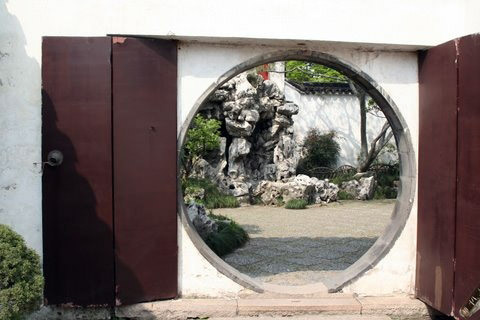