Stowe evolved from an English Baroque garden into a pioneering landscape park. The progression is of the greatest interest. Although the end result does not have quite the drama which one might expect from such a famous place, there are many fine buildings and composed scenes. In the 1690s Stowe had a modest early-Baroque parterre garden, owing more to Italy than to France. This has not survived. In the 1710s and '20s Charles Bridgeman (garden designer) and John Vanburgh designed an English Baroque park, inspired by the work of London, Wise and Switzer. In the 1730s William Kent and James Gibbs were appointed to work with Bridgeman, who died in 1738. Kent and Gibbs designed more temples. Stowe began to evolve into a series of natural pictures, to be appreciated from a perambulation rather than from a central point. Kent's Temple of Ancient Virtue (1734) looks across the Elysian Fields to the Shrine of British Worthies. A Palladian Bridge was made in 1744. In the 1741 Lancelot 'Capability' Brown was appointed head gardener. He worked with Kent until the latter's death in 1748 and his own departure in 1751. Bridgeman's Octagonal Pond and Eleven Acre Lake were given a 'natural'shape. Brown made a Grecian Valley which, despite its name, is an abstract composition of landform and woodland and one of the earliest examples of the Serpentine Style. As Loudon remarked in 1831, 'nature has done little or nothing; man a great deal, and time has improved his labours'. Stowe is said to be the first English garden for which a guide book was produced. The Cobham monument has been restored and shows the owner in Roman dress. 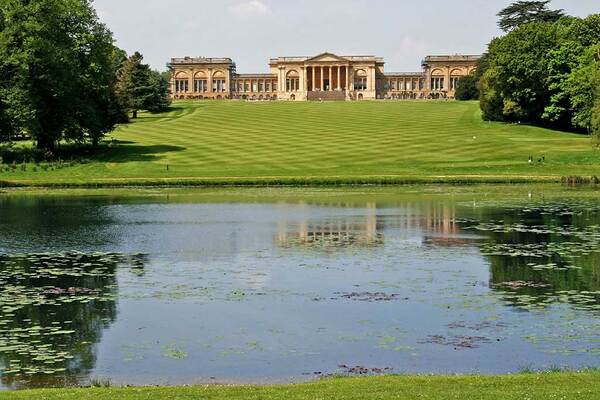 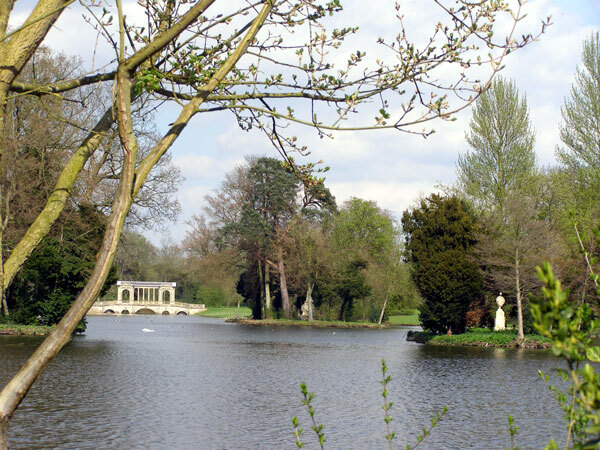 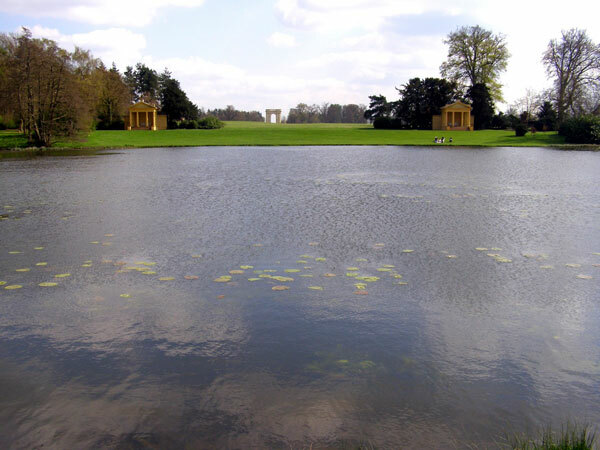 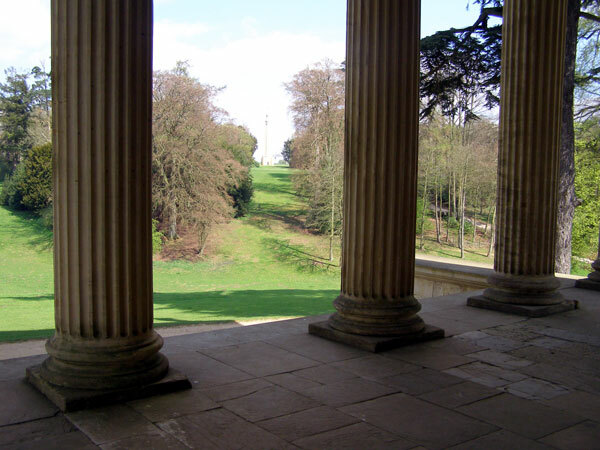 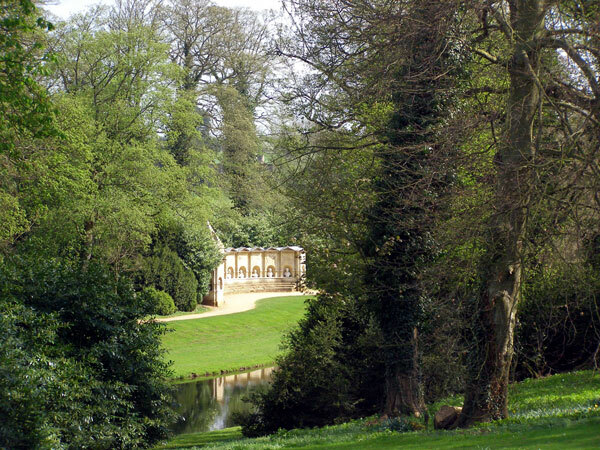 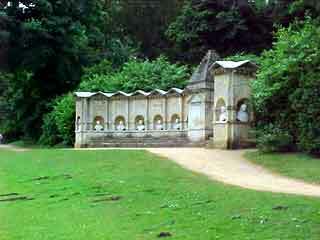 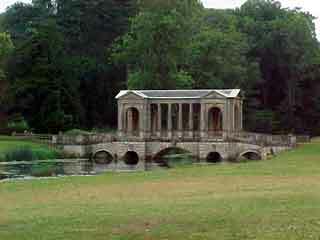