The house and garden took their present form in 1710. The Dryden family still owns the house. It was, fortunately, too conservative to adopt the serpentine taste of the mid-eighteenth century. The enclosed garden has high stone walls. The Green Court, used as an example by Blomfield, has topiary and a lead statue by Van Nost. There are terraces and old fruit trees.

Canons Ashby is a rare surviving example of early 18th century garden design, typifying the formal style then fashionable. The layout and structural elements of the garden have remained the same ever since, defying the changes in taste which saw many contemporary gardens substantially altered.

The design of descending terraces, lawns and axial paths was praised by garden writer Inigo Triggs in 1902 for its â€œextreme simplicity of designâ€, and makes a virtue of restraint and understatement. The whole is surrounded by stone walls punctuated by gates which afford views of the unspoilt, tranquil countryside beyond.

Following a period of neglect during the 20th century the house and gardens were acquired by the National Trust in the 1980s. Although much work was undertaken to restore the gardens to an acceptable standard of presentation, resources were limited and the more labour-intensive features of the garden were dispensed with.

However, the garden is once again in a state of change since the commencement in 2008 of a five year restoration program. While the ancient layout will remain unchanged as ever, new planting schemes will be implemented based on plans drawn in the 1800s by Sir Henry Dryden, evoking the character of the garden as it was in its Victorian heyday. 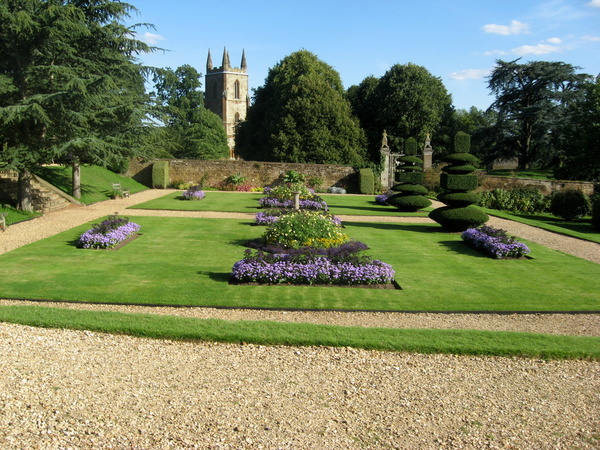 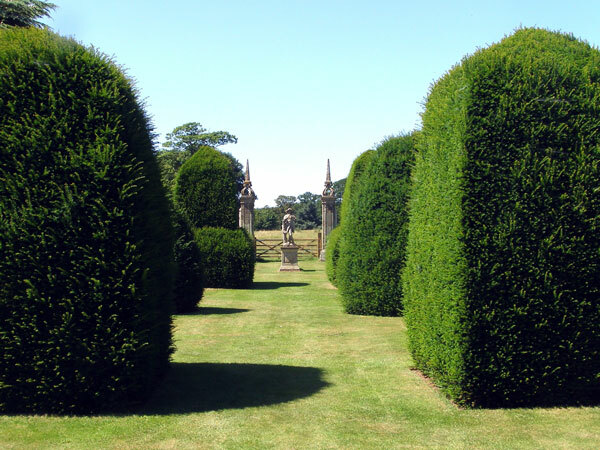 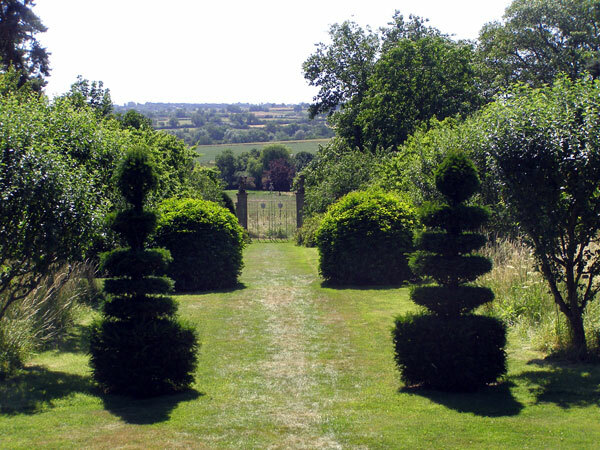 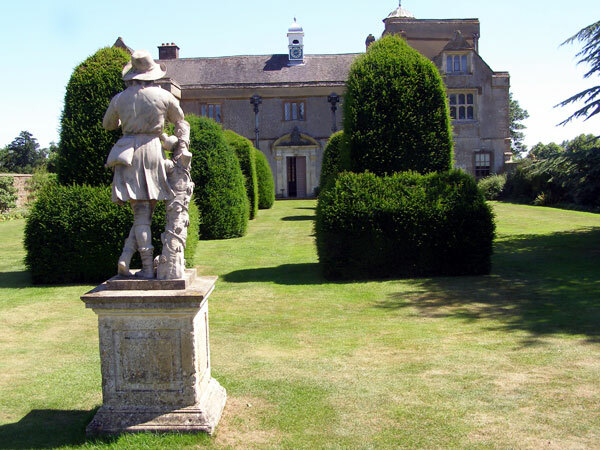 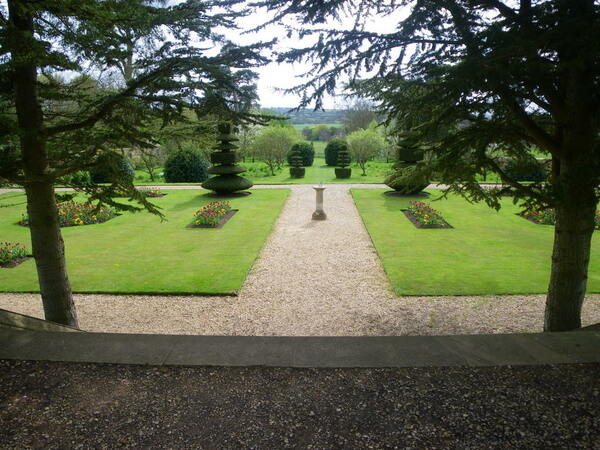 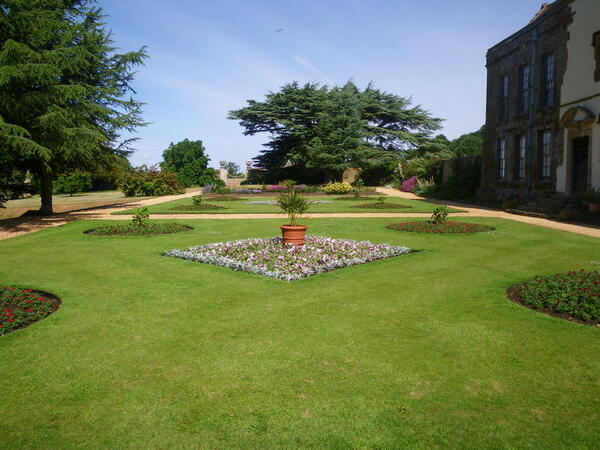 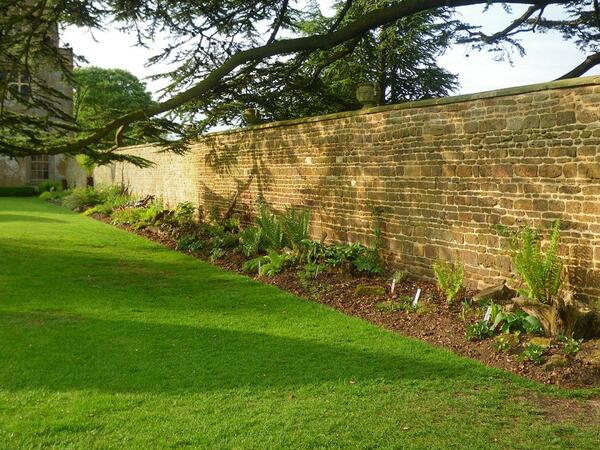