A seventeenth century manor house with a garden which has been extensively and skillfully re-planted since 1971. There are woods, a walled garden (dated 1698) a valley garden, a water garden, a rose glade and other compartments. Hugh Johnson, the owner-designer, wrote on gardening in addition to his famous books on wine. The present manor house was built c1570 and subsequently passed through many families. In the 1920s it was bought by Sir Robert Carlyle. Lady Carlyle laid out the Arts and Crafts garden, after 1936, with yew hedges, pleached limes, a Long Walk, a water garden and a walled garden. This provided the framework for Hugh Johnson's planting. He sold Saling Hall in 2013 after making the below video (which has a short mention of the garden towards the end).

A 12-acre garden of groves and glades, ponds and hedges, composed largely of trees and shrubs, many of them rare. Moods vary from the upbeat walled garden full of flowers to a bosky romantic water garden, with many vistas and quiet corners. A thoughtful plantsman's garden on a fairly grand scale. 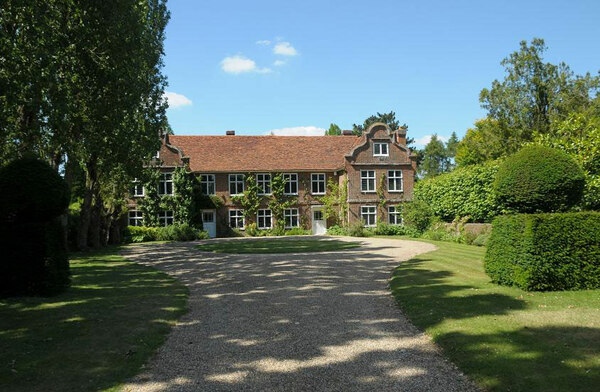 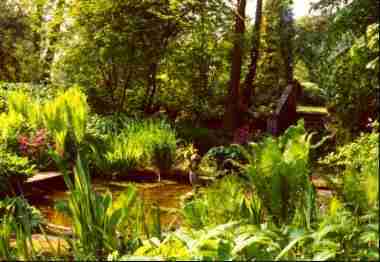 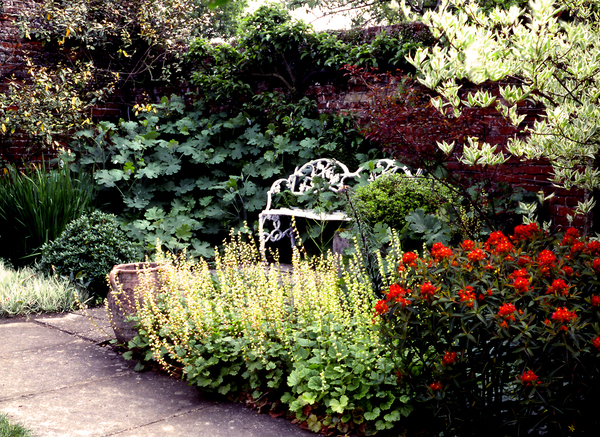 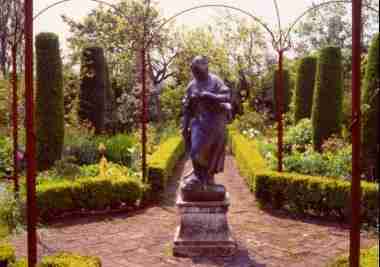 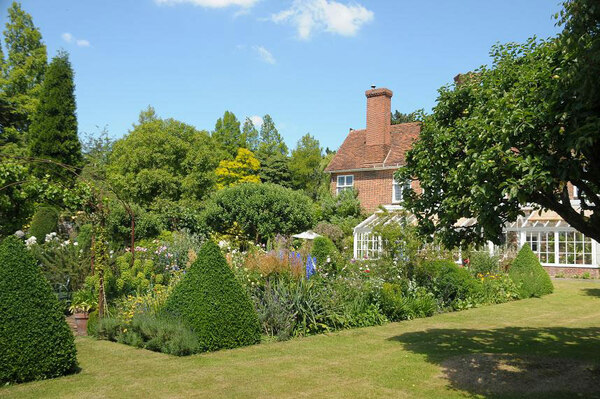 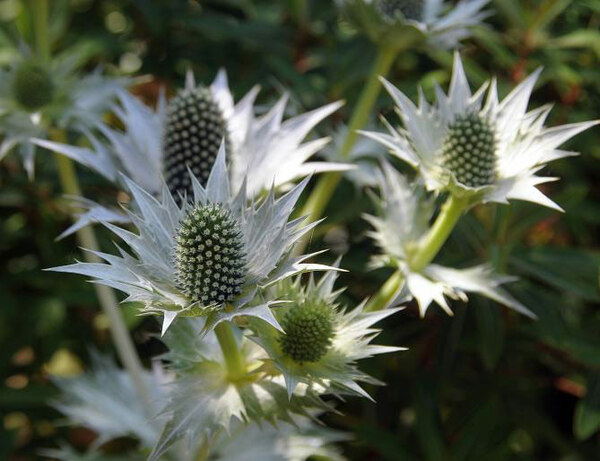 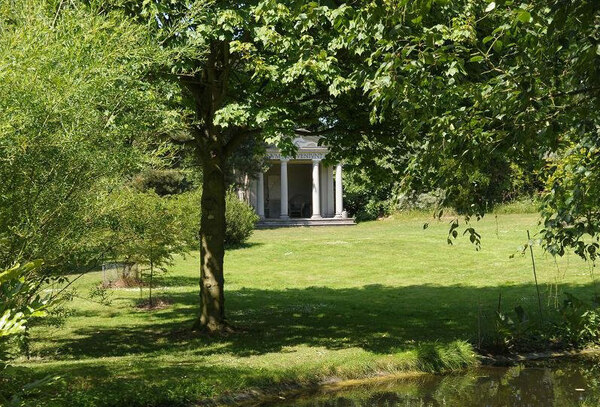 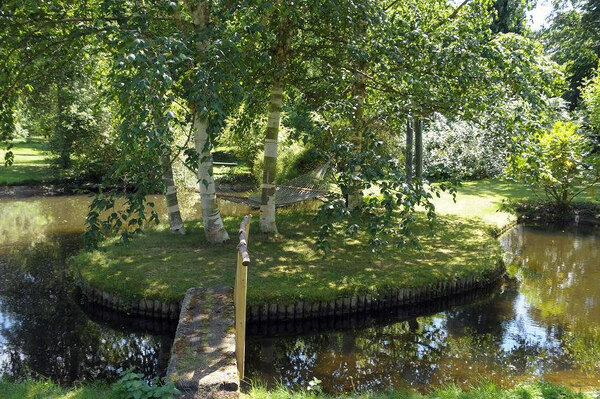 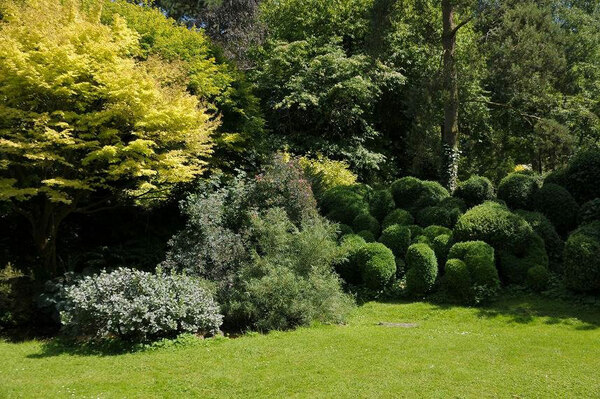 The garden walls were built in 1698, for a house then already over a century old, with its name in Domesday Book. The garden was developed over 30 years by Isabel, Lady Carlyle and since 1970 has been tended and extended by Hugh and Judy Johnson. Hugh is the garden diarist Tradescant. It has been open for the National Gardens Scheme since the 1960s.

See Saling Hall website for details, though the house has not belonged to Hugh Johnson since 2013.