Harold Peto redesigned the gardens in 1902 and they are one of the best examples of his work - an Italian gloss on the Arts and Crafts Style. As in his own house (Iford Manor) Peto also included a Japanese garden. The restoration of the gardens began in 1993. The layout of the garden is visible on the satellite image if you zoom in on the location map below - the marker pinpoints the Italian Garden.

In 1770 Easton Lodge was described as having a 'large park, gardens, canals, serpentine walks, shrubberies and various other useful ornaments'.

Today, the woods are at their best in the snowdrop season. 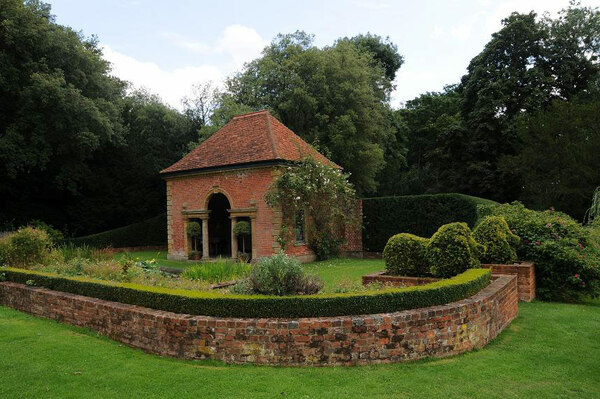 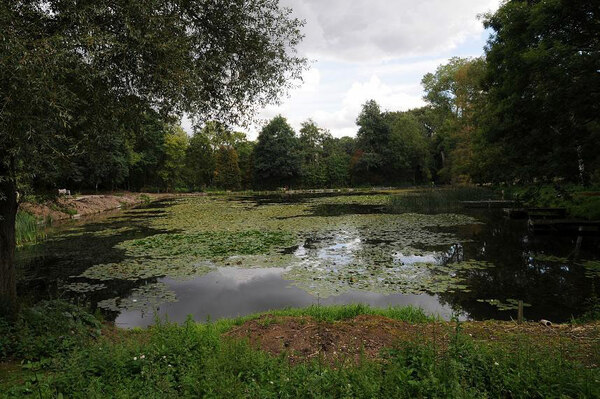 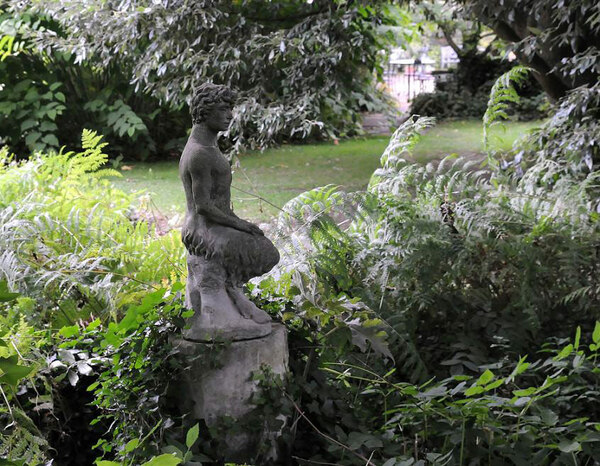