Pembroke Lodge stands on the highest point in Richmond Park and has a wonderful view over London. The house began as a molecatcher’s cottage. In 1788 John Soane designed a Georgian mansion for the Countess of Pembroke. The garden survives from the nineteenth century and has four main sections: a woodland garden, a flower garden near the Lodge, the modern Belvedere Terrace with an expansive view of London, and a charmingly flowery cottage garden beside a cottage ornee (built on the site of the former gate lodge. Britain’s greatest reforming Prime Minister, Lord John Russell, who lived here from 1847 until his death in 1878 and Bertrand Russell, the famous mathematician, philosopher and campaigner for nuclear disarmament spent his childhood here. 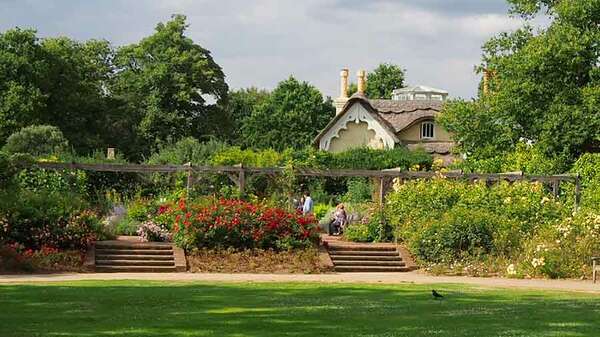 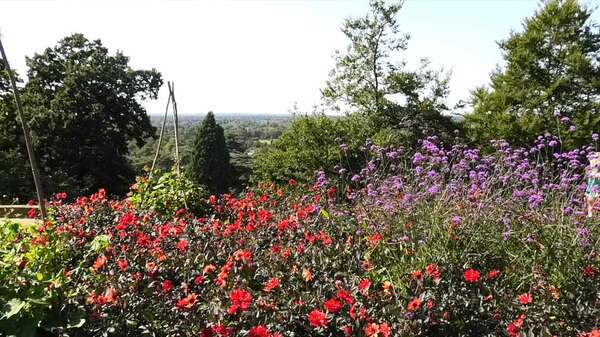 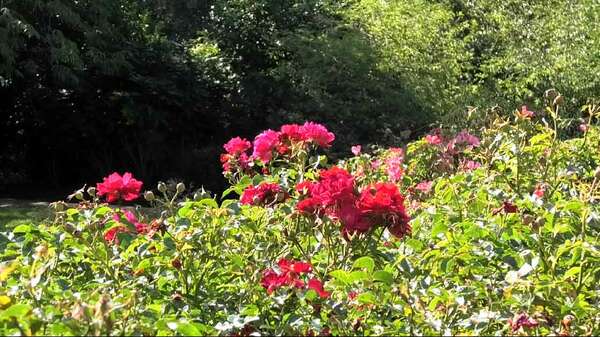 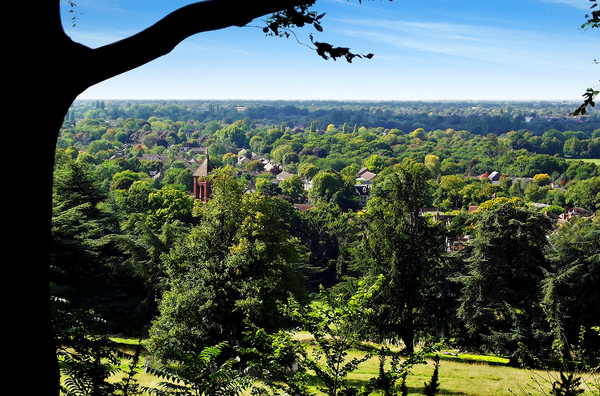 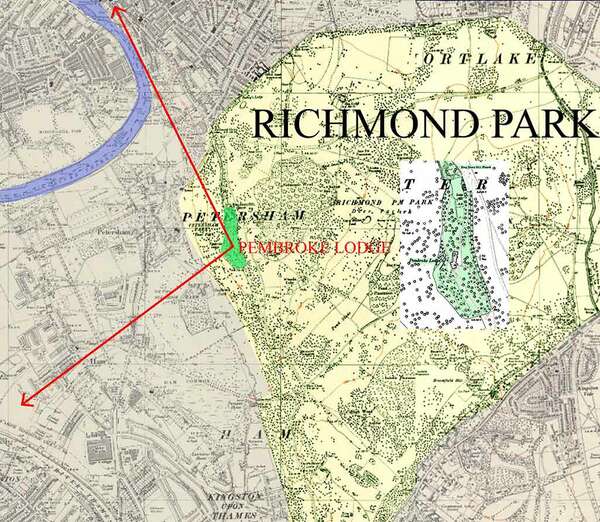 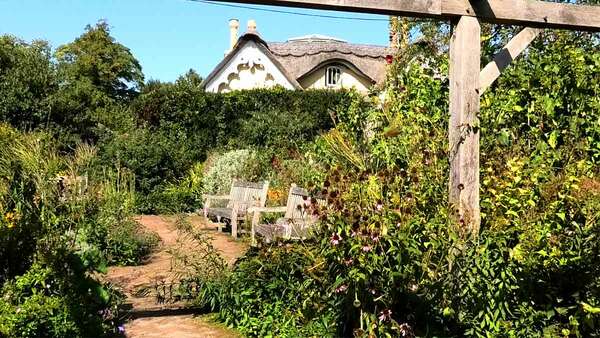