Only a few elements, including the gigantic statue of Appenine, survive from what was once the most celebrated garden in Europe. The rest was destroyed in 1819 to make a well-wooded, easy to maintain, 'English garden'. Garden designers should be wary of fashions. Francesco I, son of Duke Cosimo I, had the garden made for his beautiful and highborn Venetian mistress, Bianca Capello. She later became his wife but the Florentines disliked her as they disliked Francesco I's hobbies: chemistry, alchemy, glass-blowing, porcelain-making and the construction of frivolous gardens. Pratolino was full of humour and invention. A great iconographical programme, partly inspired by Ovid's Metamorphosis, coordinated the garden sculpture. It was much more light-hearted than contemporary gardens. There was a laughing boy, a peasant pouring water, a washer woman and grottos with extensive use of tufa. The water tricks, of the kind one can still see at Vienna's Hellbrun, were marvellous. They have gone. But Cupid's Grotto, a chapel, a series of crayfish pools and Giambologna's god, Appenine, remain, brooding still, in the woods of what is now the Parco Demidoff, 12 km north of Florence. 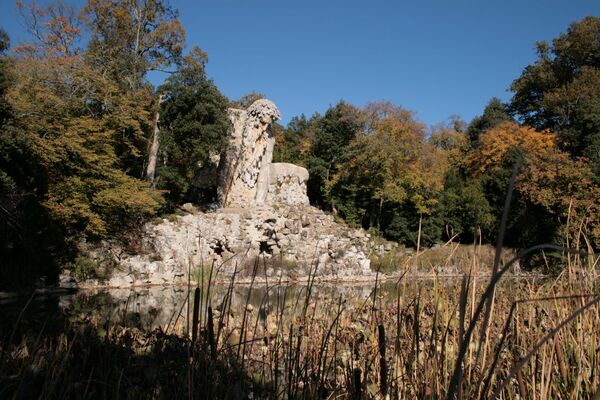 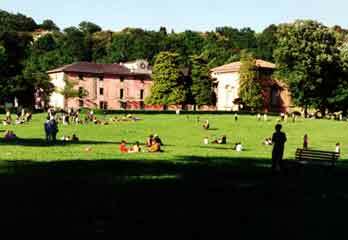 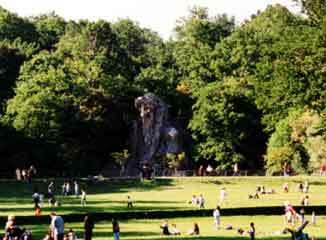 All year, Sundays only