Britain's oldest botanic garden is near the centre of the city. It is a classic seventeenth century walled garden. When founded in 1621, so much money was spent on the walls that little was left for plants. This deficiency has been remedied, with the planting design more botanical than aesthetic. Loudon described the garden as 'a venerable establishment. . . entered by a noble stone archway, through which is seen a vista to the other extremity of the garden. . . Comparing this botanic garden with with all the others in Britain, it as far surpasses them in an arachitectural point of view, as it is inferior to the best of them in botanical riches'. Nearby is a rose garden, designed by Sylvia Crowe, to comemorate the discovery of the first antibiotic. 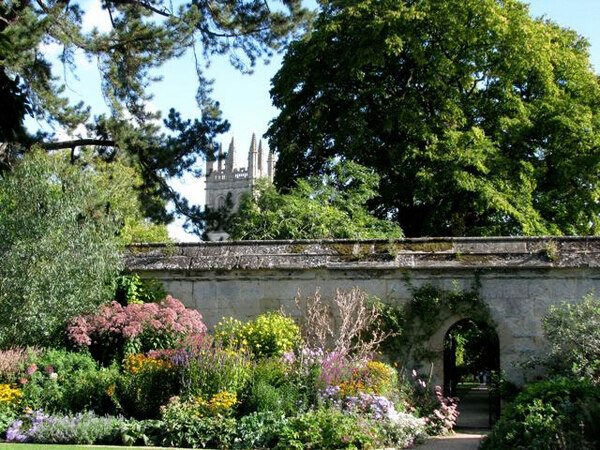 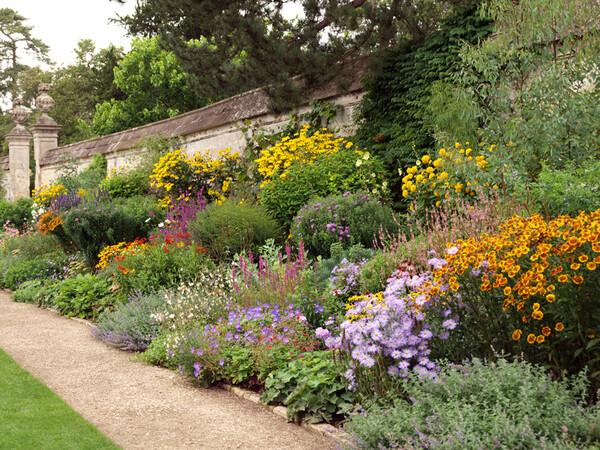 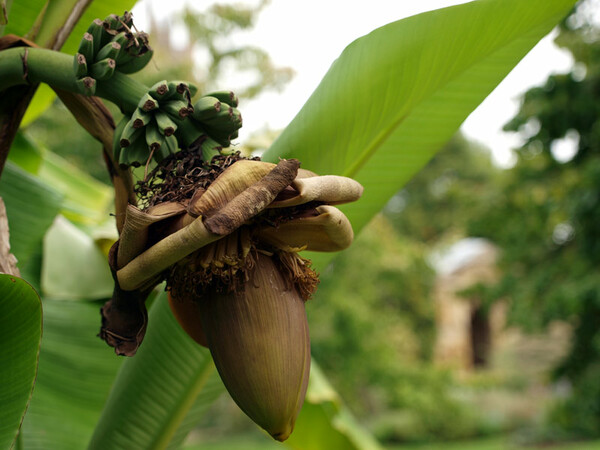 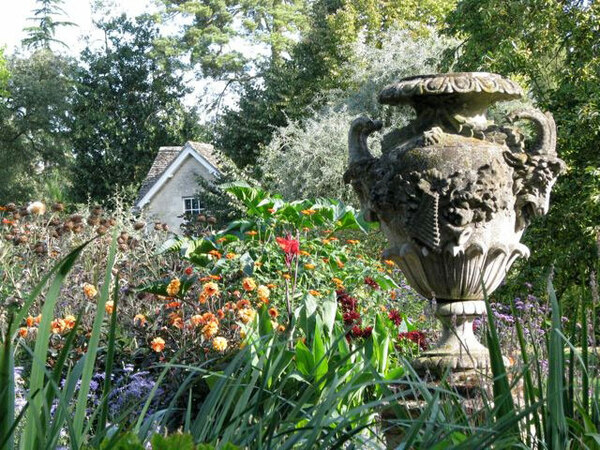 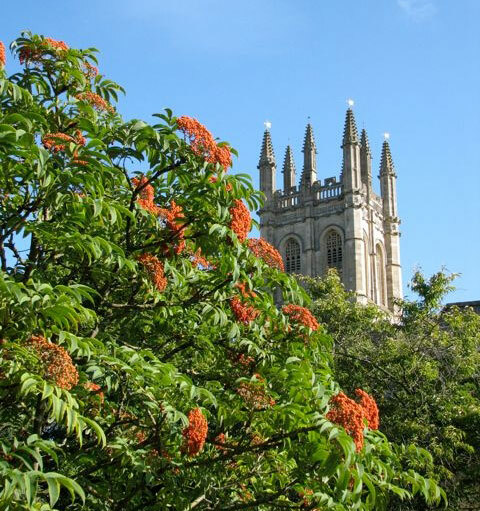 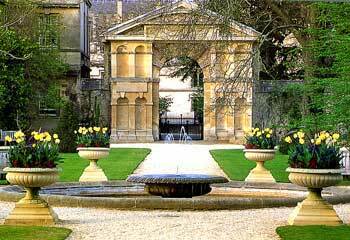 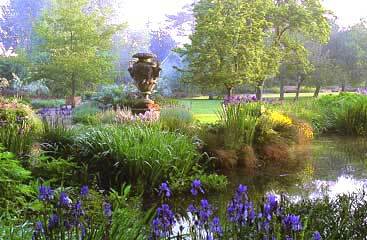 All year. Daily. Opens 9am.