A Manueline monastery built in memory of Vasco da Gama's discovery of a sea route to India and financed, lavishly, through a tax on the spice trade and built between 1502 and the end of the century. The cloister is astonishingly ornate, and yet peaceful. It does not seem likely that there was much austerity in the lives of the monks. Gothein remarks that the cloister garden was once more richly ornamented than it is at present: 'The high perpendicular banks were covered with tiles, and the islands were laid out as gardens.' It should be restored. 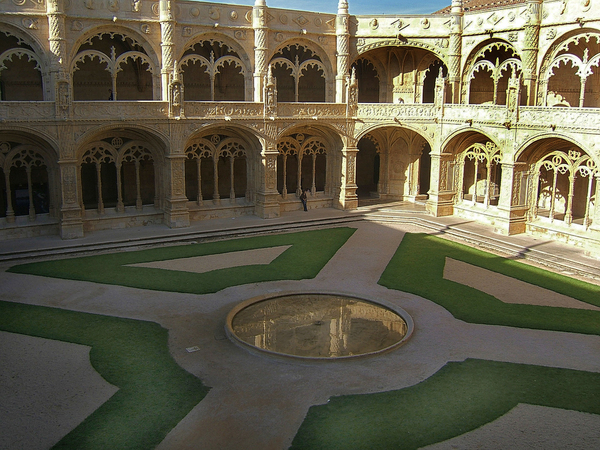 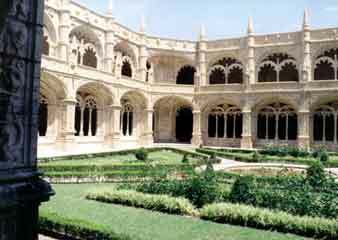 All year, Daily except Mondays and Public Holidays, 10am to 5pm