The garden was started by one of the earliest settlers of Marin County and some of the trees on the grounds date from the 1870s. It remained in private hands until it was to be sold to developers in 1943. A group of women, members of The Marin Garden Club, managed to raise the funds needed to buy eleven acres of land to preserve it for the community and thus the Marin Art and Garden Center came into being. It is more than just a garden as it now encompasses an artists group, three theatrical groups, a children's playground, the Ross Historical Society, and several garden groups such as Master Gardeners, a Bonsai Society, a Rose Society etc., making it a very active community resource. Parts of the garden remain as quiet areas for the enjoyment of the flowers and trees; other parts are active teaching areas for those of all ages interested in horticulture, composting, water conservation, Indian basketry, native plants, medicinal herbs etc., which are always being added to and reworked. 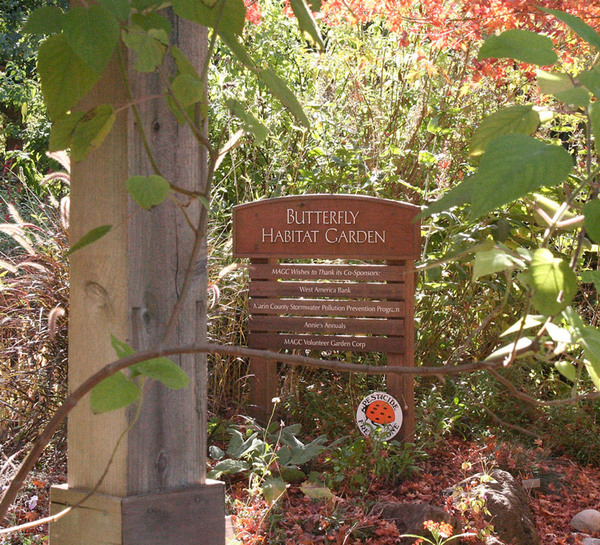 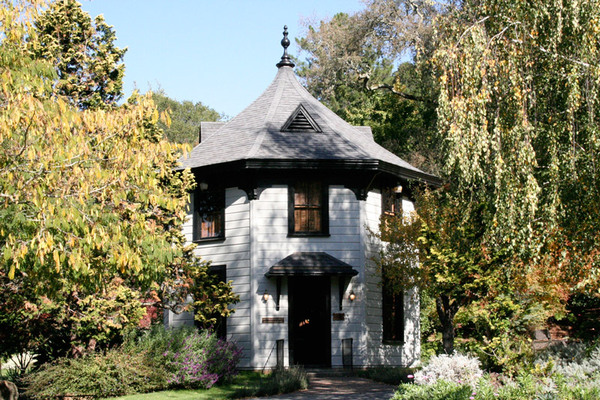 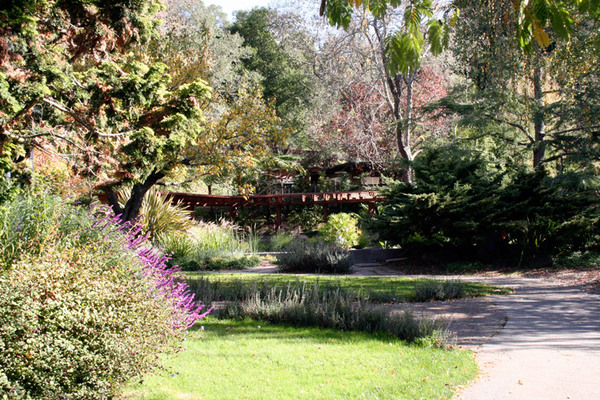