A great and famous park - the 'Central Park NY' of San Francisco (but 20% larger). Golden Gate Park attracts over 13 million visitors/ year. It was designed by William Hammond Hall. He become park commissioner in 1871 and was followed by John McLaren in 1887. McLaren had served apprenticeship to a landscape gardener in Scotland and spent 50 years working on Golden Gate Park. His office, McLaren Lodge, is a Moorish-Gothic style building. It is still the HQ of the Recreation and Parks Department and serves as a monument to McLaren's design philosophy: he favoured the High Victorian Mixed Style. If designed a century later there would have been an ecological response to the sand dunes and native vegetation of the area.

The Japanese Tea Garden began as the Japanese Village in the 1894 California Midwinter International Exposition, or World's Fair. McLaren was approached by Makoto Hagiwara, a Japanese landscape designer, who suggested making the feature permanent and adding a garden. It was maintained by his family from 1895 to 1942 (when they were moved to a concentration camp). Golden Gate Park also has a Dutch windmill, a conservatory, carpet bedding, an arboretum and a botanical garden. A fine example of a European design approach transported to the west coast of the New World, the park attracts 75,000 visitors on an average weekend. It's theme gardens provide varied settings for garden weddings. 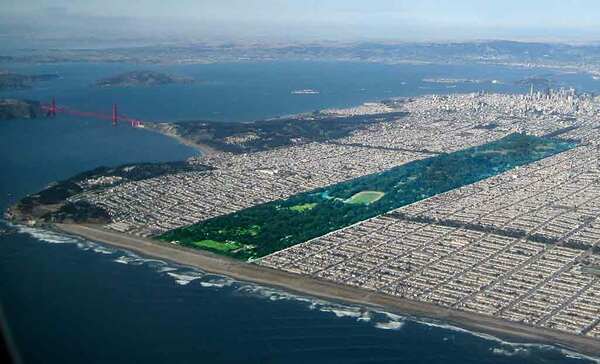 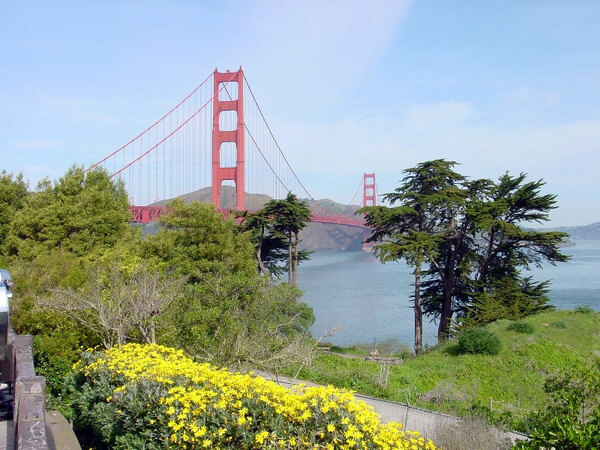 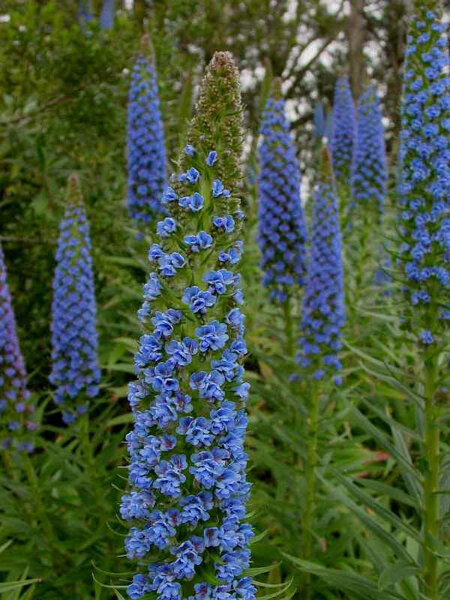 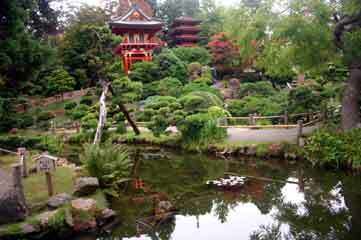 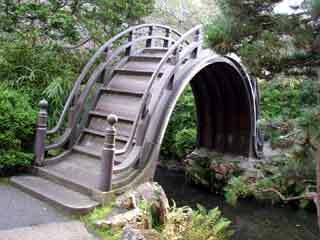 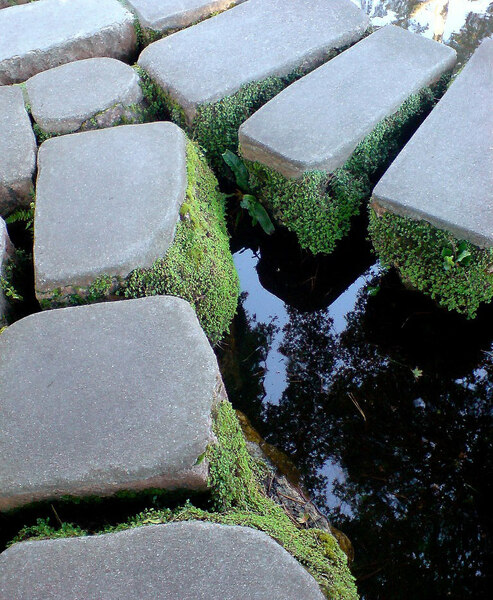 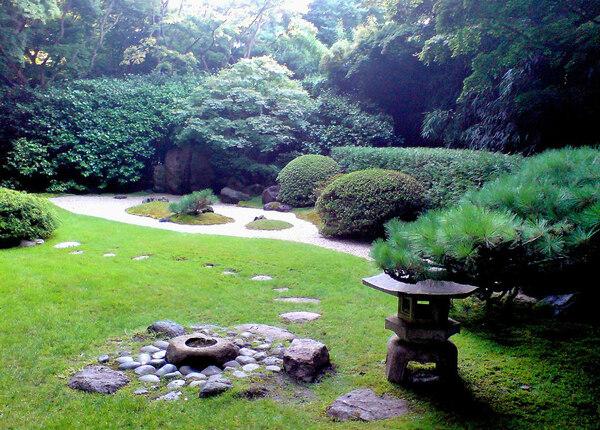 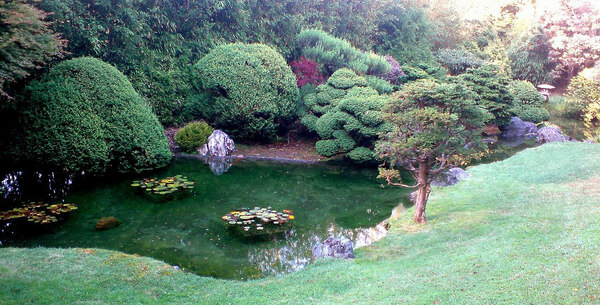