The garden of a Buddhist practice center in the Japanese Soto Zen tradition offering training in Zen meditation. It was started by Alan Chadwick in the 1970s. The garden is arranged more as a series of English garden rooms than as a Japanese garden. Green Gulch is also known as the Green Dragon Temple (Soryu-ji).

See also Gardenvisit blog post What is a Zen Garden? But Zen (from the Chinese word word 禪 Chán) is a school of philosophy and its precepts can be applied to any human activity. 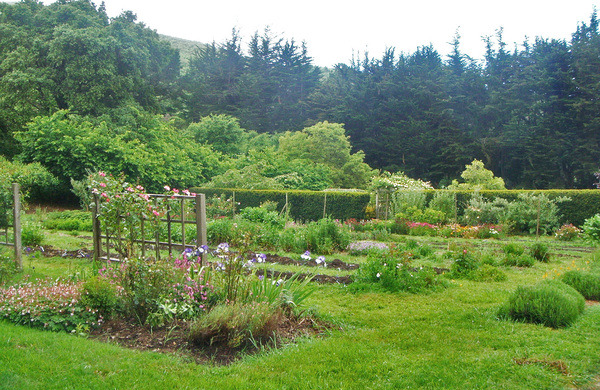 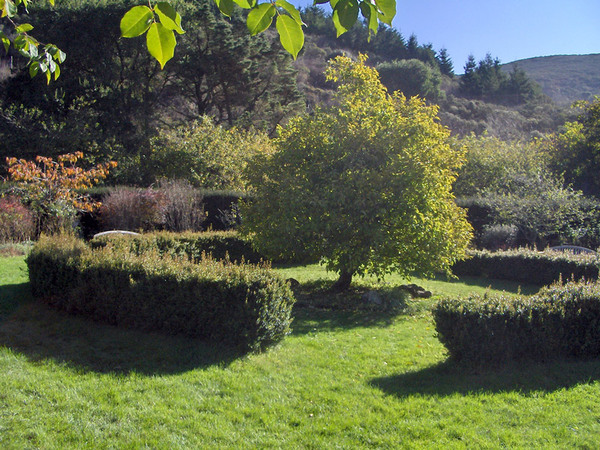 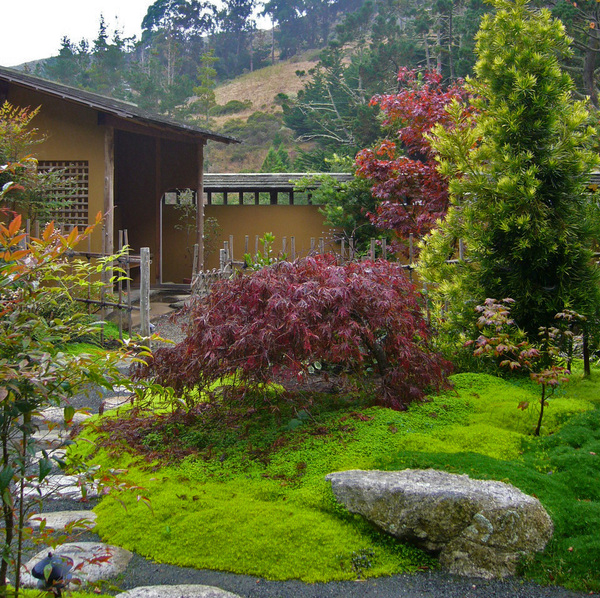