The house was built 1794-1830 with a great central rotunda and curved corridors and flanking pavilions. Ickworth was set in a park designed by Lancelot Brown in 1769. The 'Italian' garden, planted with hedges and specimen trees, is Victorian. It is believed that the garden was set out during the early 1820s following the families two year tour of French and Italian gardens and is also thought to be the first Italian style garden of its kind created in this country. It predates the usual floral Italian style being an essentially evergreen landscape garden with what is believed to be the first raised terrace walk (1820s), separating the garden from the "Brownian" landscape. The layout of the formal garden echoes the floor plan of the Mansion with corresponding corridors (avenues) and rooms centred on an axial pathway that represents the Rotunda. It has a Victorian Stumpery, Silver Garden, Golden garden, Spring garden and a Magnolia garden "rooms". 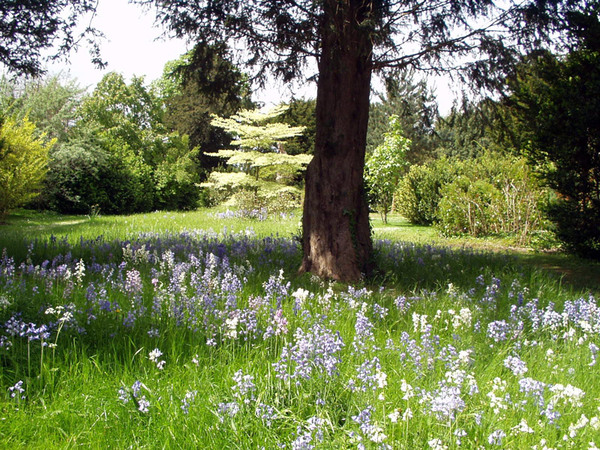 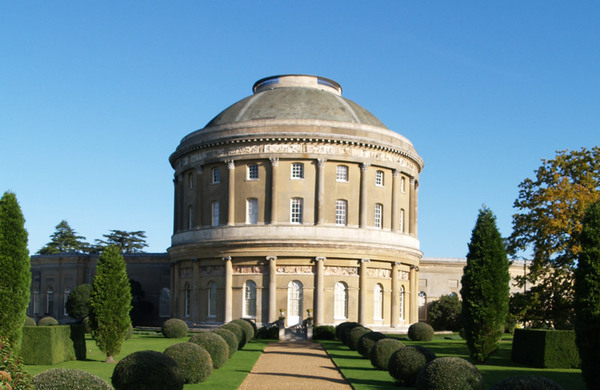 All year. Daily. Closed for Christmas. Open 10am to 5pm (11am to 4pm from November to February). Park open all year daily 8am to 8pm or dusk.