Chippenham Park dates back to the late 17th century. The garden was designed in the Anglo-Dutch style (a northern version of the Early Baroque) for a friend and official of King William III. It had canals and Forest Style avenues. In the eighteenth century, like most English gardens, it drifted to the Serpentine Style. There are canals, a walled kitchen garden and fine display of snowdrops in February. The house was rebuilt in the 1880s, again in a Dutch style. In the 20th century, snowdrops and daffodils were planted in the woods. There is also a rose garden, herbaceous borders and a developed kitchen garden. 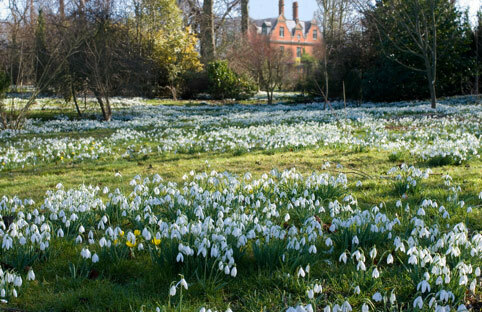 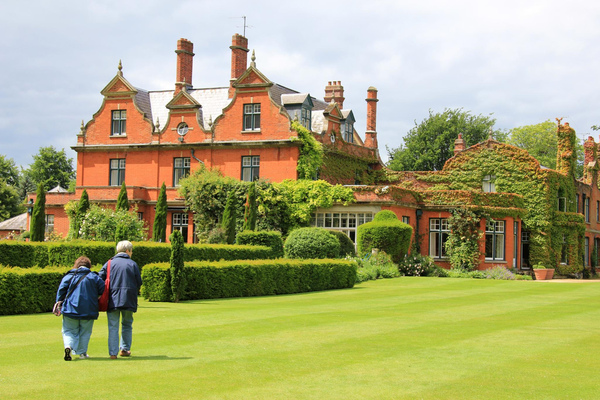 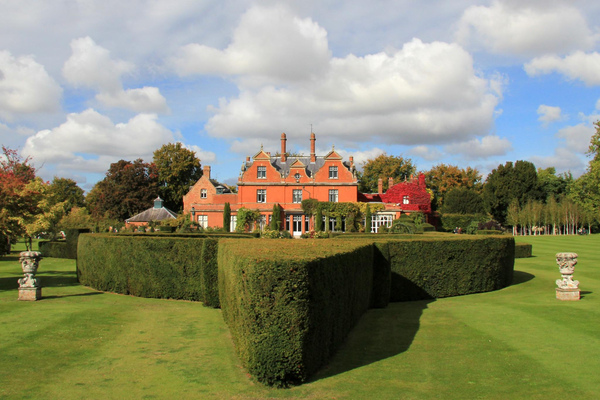