A late-eighteenth century house with a serpentine park (c1786) and a Victorian garden. The first Earl Spencer's widow, Georgiana, wrote that 'Mr Brown has been giving some very excellent advice about this place'. Brown died before the work was implemented but his assistant, Samuel Lapidge, and son-in-law, Henry Holland, 'serpentined' the park. The balustraded 'formal' gardens near the house were designed by W M Teulon in the 1860s. More recently, one of England's most prominent garden designers, Dan Pearson, has taken on the redevelopment of the gardens with the aim of lifting the visitors' eyes to the wider landscape with its magnificent and rare collection of trees. The Round Oval, as the lake is known, was cleaned out and re-filled in 1868. The Summerhouse at the lakeside was bought in 1901 by John Poyntz, Fifth Earl Spencer for Charlotte Spencer who wished to have it erected in the pleasure grounds. The Summerhouse was moved to the south of the Round Oval in 1926 where it stands today, dedicated to the memory of Diana, Princess of Wales. Diana was buried on the island in the Round Oval in 1997 - it is a peculiarly appropriate spot and attracts large numbers of visitors. 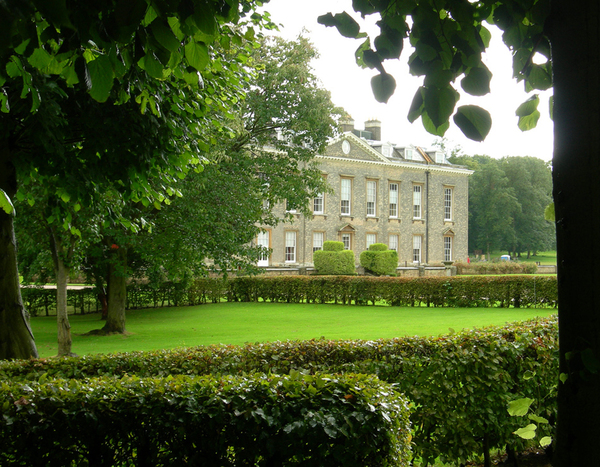 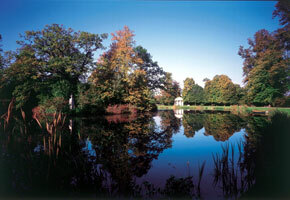 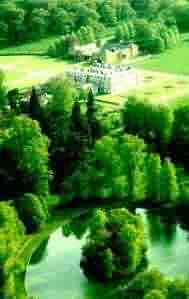 July and August. Please check the visiting Althorp website for the open days.