Robert Benson (later Lord Bingley) went on a grand tour in 1697 and returned home with the idea of building a baroque house and garden in 1698. James Gibbs, Thomas Archer and James Paine have been suggested as possible architects but many people think Benson designed the house himself. Similarly, George London has been suggested as a possible designer of the garden but it too may have been designed by Benson. The garden was recorded on a plan c1710 and drawn again by John Wood in 1725.. The garden is set within a retaining wall with bastions, as were Chantilly and Stowe. The enclosed land was a forest with a Broad Walk, a T-shaped canal, a parterre and radiating avenues.The 2nd Lord Bingley added temples, ponds and cascades. The parterre is now a fine rose garden. 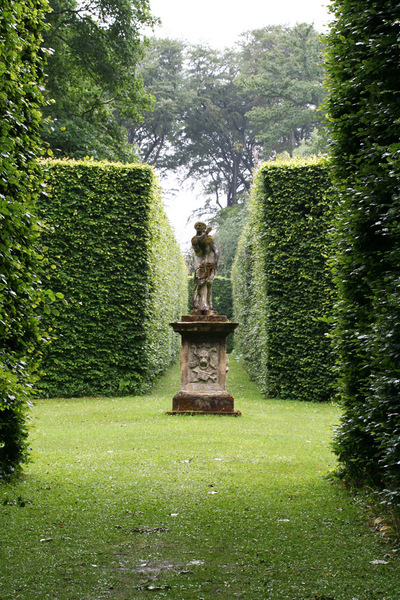 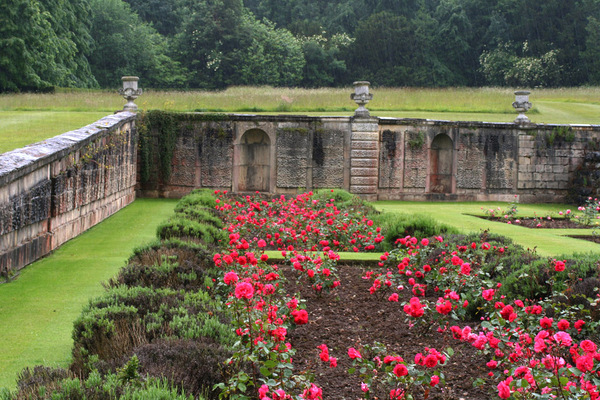 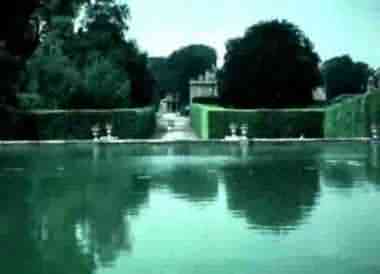