A house, developed between the sixteenth and twentieth centuries, with a garden.that is shown on the cover of Sir Roy Strong's book on The Renaissance Garden in England. 'Long famous as a garden planted in the 1660s', Strong observes, 'it was, in fact, a mid-Victorian re-creation of a Mannerist garden from before the Civil War, whose symbolism is in terms of abstract moral geometry'. An old gardener said that the great yew garden represented The Sermon on the Mount. The garden at Packwood also has courtyards, terraces and a brick gazebo. 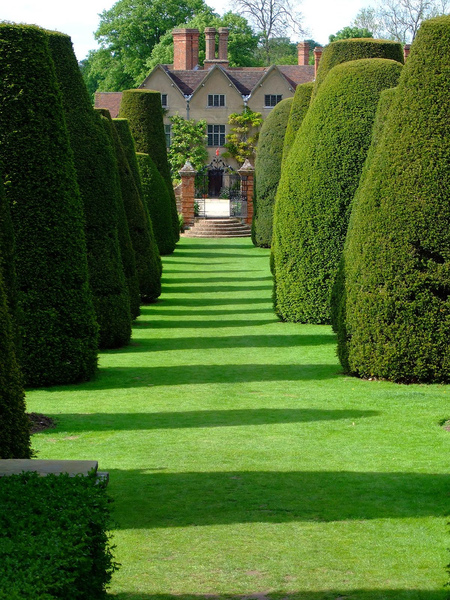 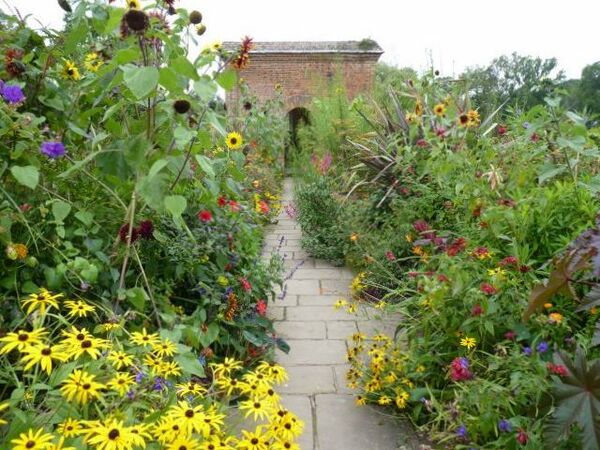 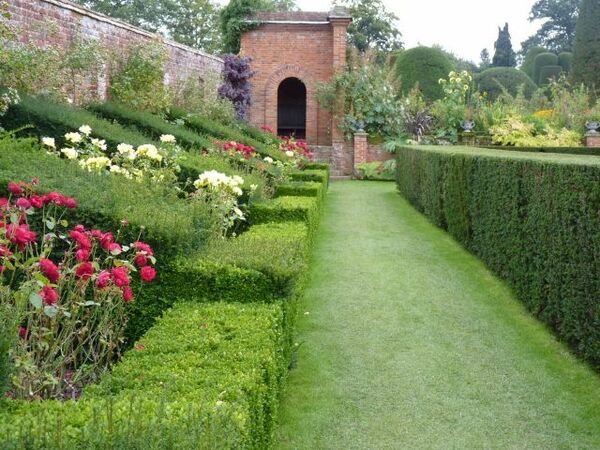 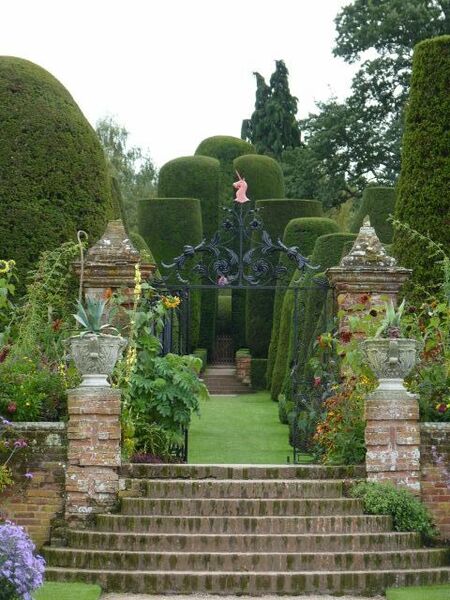 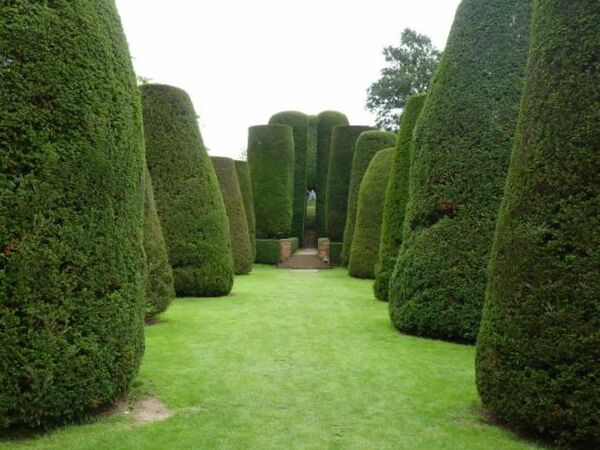 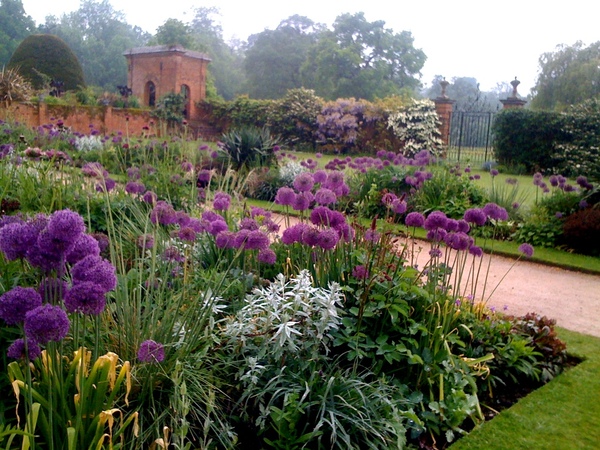 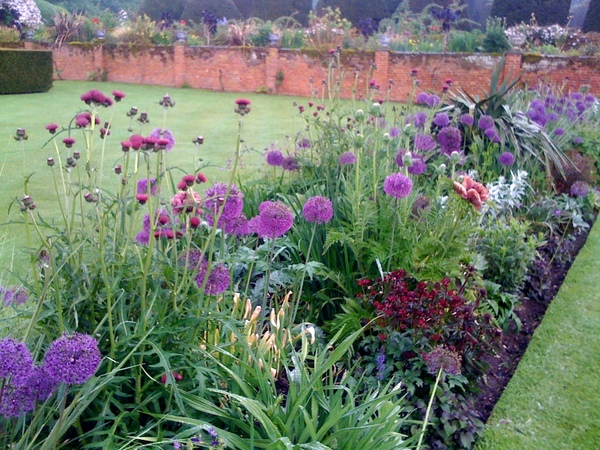 Lapworth, Solihull, Warwickshire, England, B94 6AT

March to early November. Wednesday to Sunday and Bank Holiday Mondays. Open 11am to 4:30pm (5:30pm May to September).