The Northern Lake is a section of the Celestial Sea (or Park of the Sea Palaces). It was excavated in the 12th century and the material used to make an artificial island (Qionghua Isle) with a hill. As described by Marco Polo, Kublai Khan embelished the island. The Ming and Ch'ing dynasties did likewise. Most of the present character dates from the 17th century. Beihai is now a public park. There is a number of pavilions on the island and on the shore of the Lake, including the Limpid Mirror Studio, Circular City, Five-Dragon Pavilions, Nine-Dragon Wall and Pavilion for Quiet Meditation. 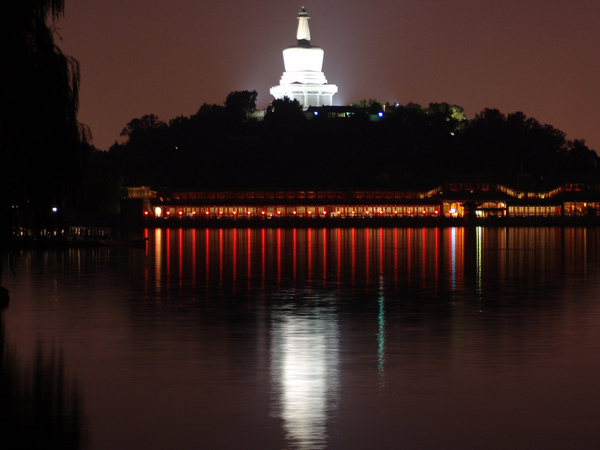 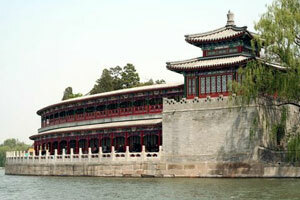 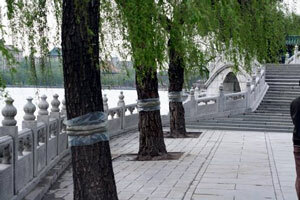