An eighteenth century house (1731) with a nineteenth century garden. The house and garden were occupied by five generations of the Adams family, including two American presidents - President John Adams (2nd President) and his son President John Quincy Adams (6th President). Abigail Adams, the second first lady, drew upon her European travels for the design of the garden. It was then modified by later generations of the Adams family. The garden has box hedging, flower beds and an orchard. Its design style it a homely interpretation of a 'Victorian' garden verging into the Arts and Crafts style. 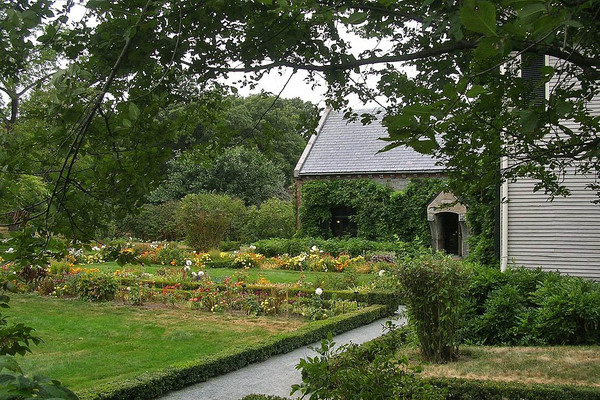 The Old House at Peacefield 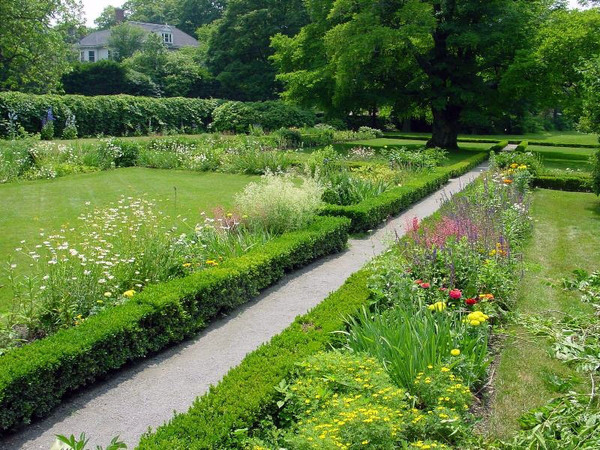 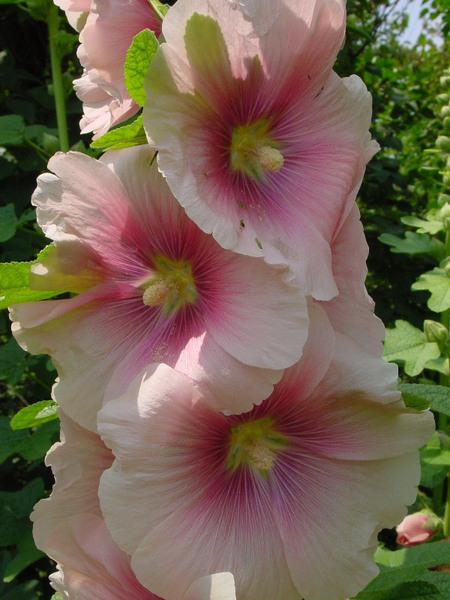 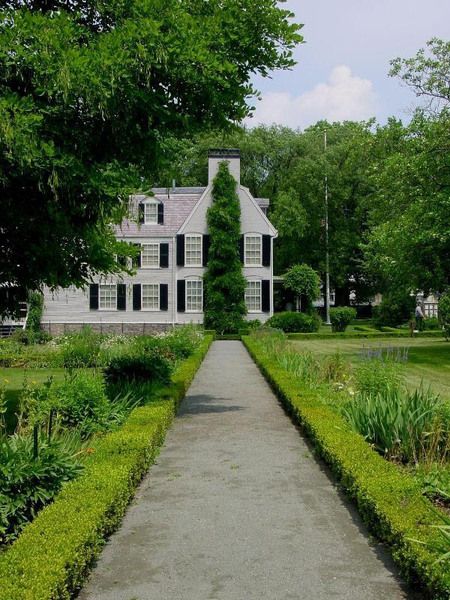 Mid April to mid November. Daily. Open 9am to 5pm.