A great estate. It has a Palladian house, with older remains, and an eigheenth century garden, with later additions. The 1632 Wilton House garden by Isaac de Caus was removed by the 'Architect Earl' of Pembroke to make, after 1737, a serpentine park with the first Palladian bridge. Sir William Chambers designed a casino and eye-catcher in the park. Richard Westmacott designed an 'Italian garden' at Wilton with terrace and parterrre in the 1820s. David Vicary designed a fountain set, in pleached limes, in 1971. In 1833, Loudon remarked that 'Standing on the Palladian bridge, and looking towards another bridge on the same river, the channel of the water appears much too straight, formal and unvaried. The other bridge appears to terminate the water, and gives the idea of a cul de sac'. 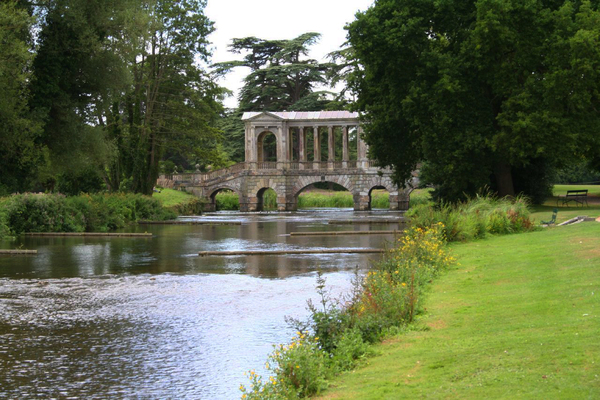 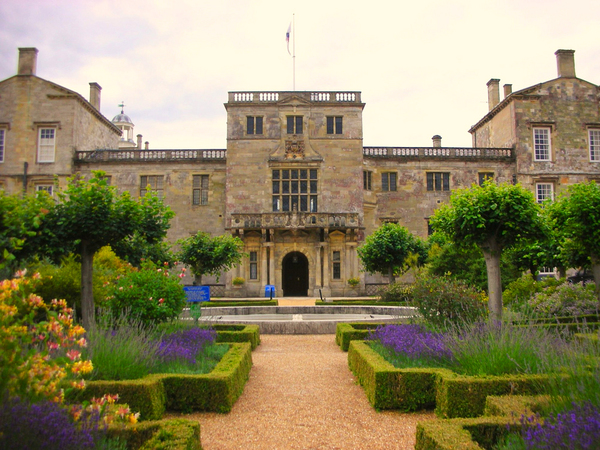 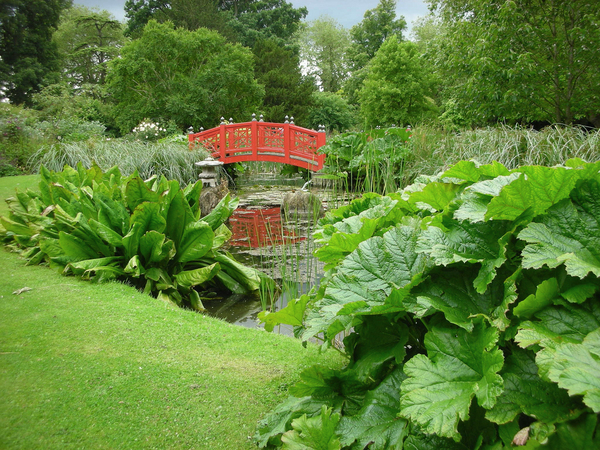 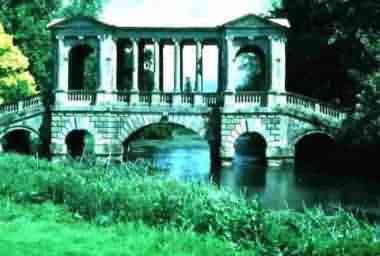