A seventeenth century house on the banks of the Avon, with a twentieth century Arts and Crafts garden. The garden was designed by Harold Peto in 1910. Heale Garden has terraces, ponds, old roses and a landing stage by the River Avon. The owner, Louis Greville was a diplomat and brought a tea house and bridge from Japan. It is a garden for a Small Country House, and illustrated in Jekyll's book of that name. There were 8 gardeners in 1910 and one by 1985. 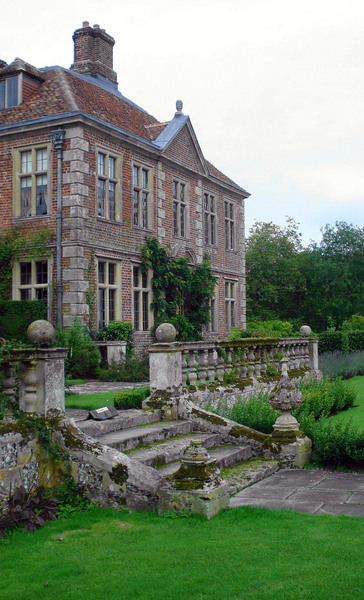 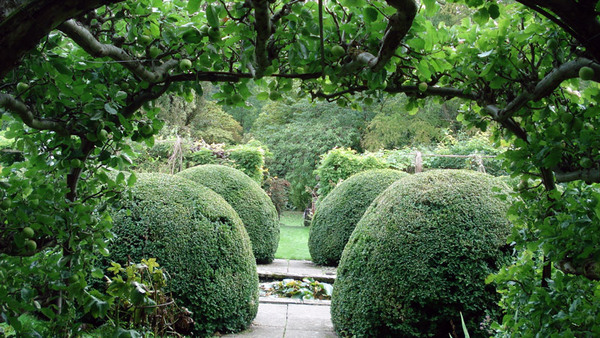 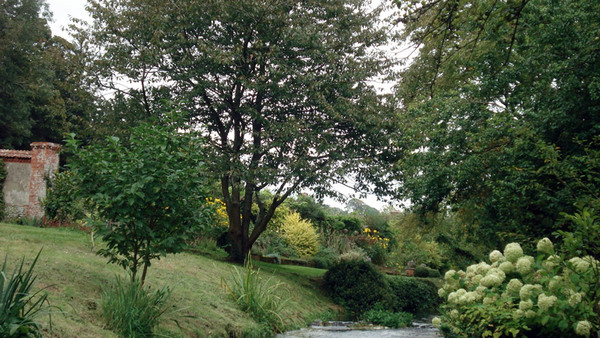 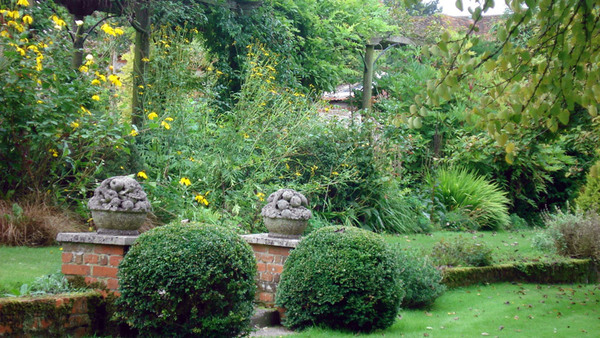 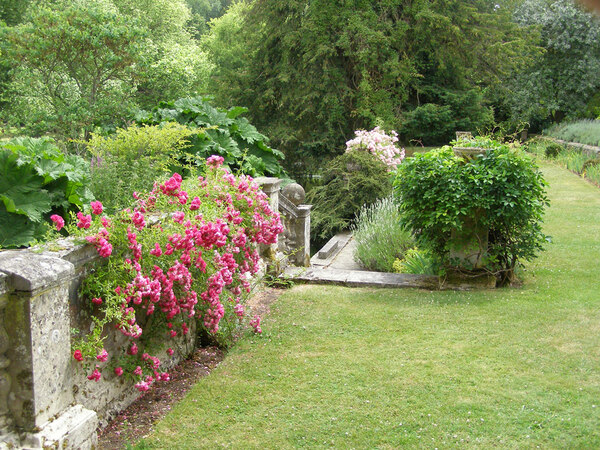 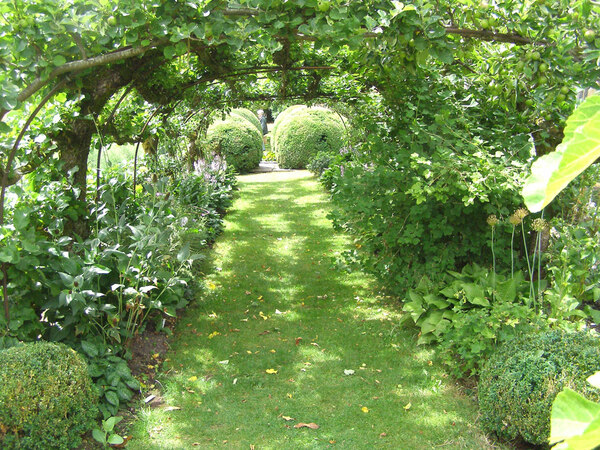 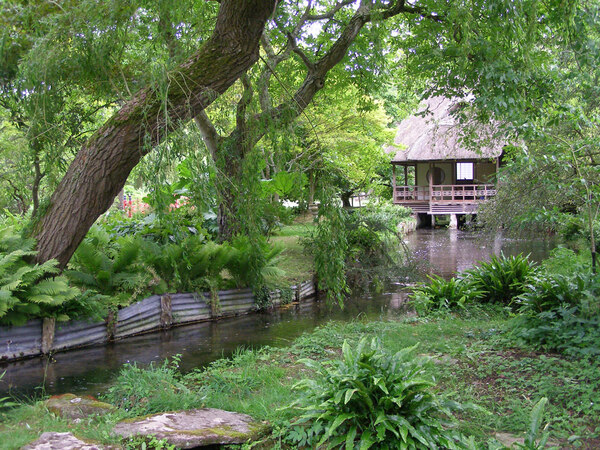 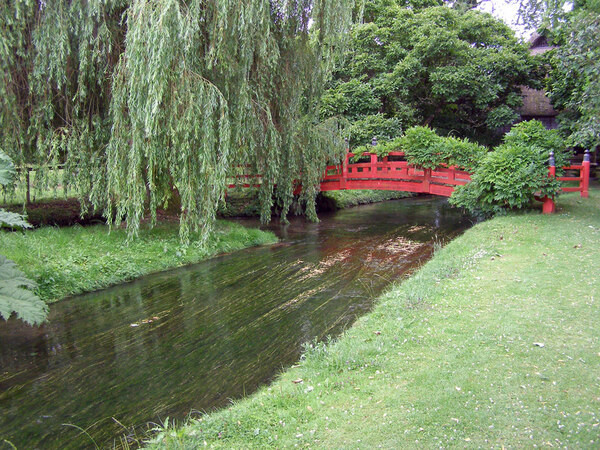 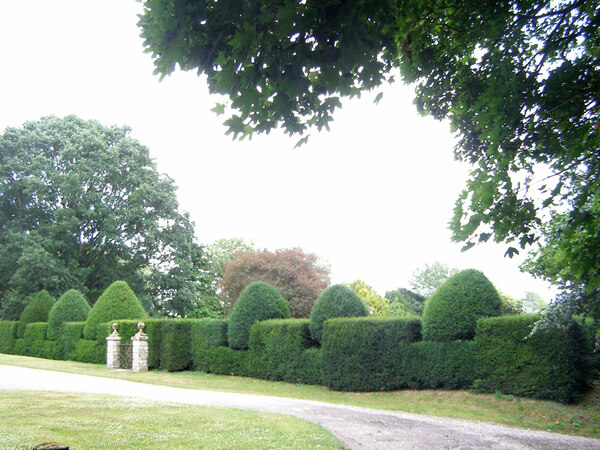 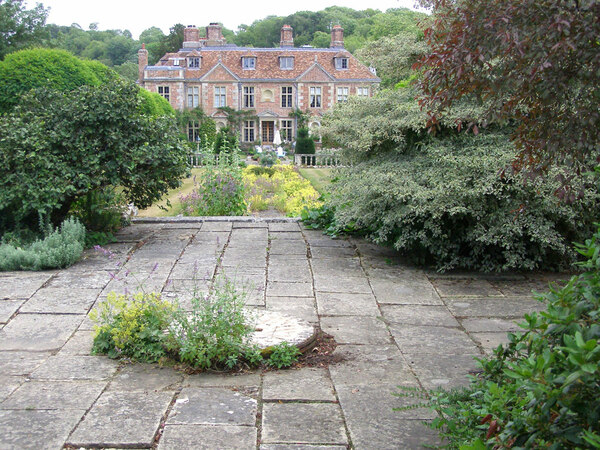 February to October. Wednesday to Sunday and Bank Holidays. Open 10am to 5pm.