The garden, originally known as Larmer Tree Pleasure Grounds, was created by General Pitt Rivers in the late nineteenth century "for public enlightenment and entertainment". In fact, it was the first private garden in the UK to be opened to the public. It was named after the Larmer Tree, which once marked the boundary between Dorset and Wiltshire. The origin of the word "Larmer" isn't entirely clear but it was originally spelt "Lavermere", "mere" meaning boundary. Following the General's death in 1900, the garden was closed except for special events. Several of the Victorian buildings survive including the Singing Theatre and Temple. Michael Pitt Rivers, the great grandson of the General, began restoring the garden in 1991. In 1995, the garden reopened to the public. 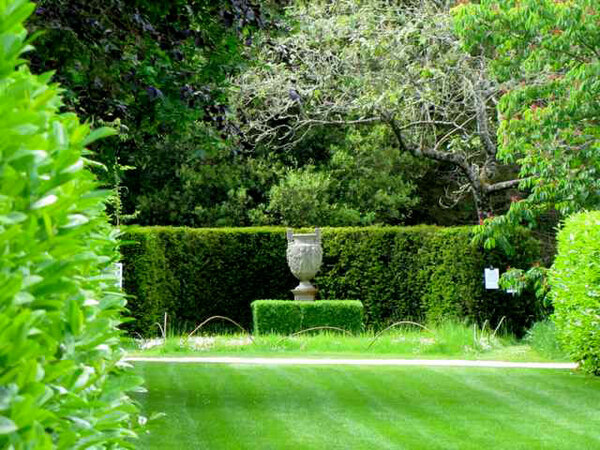 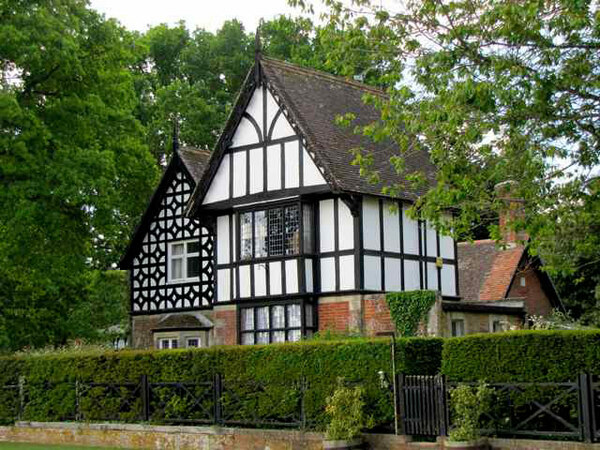 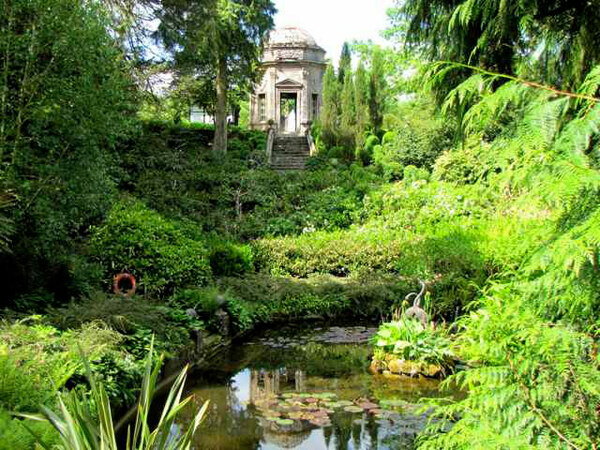 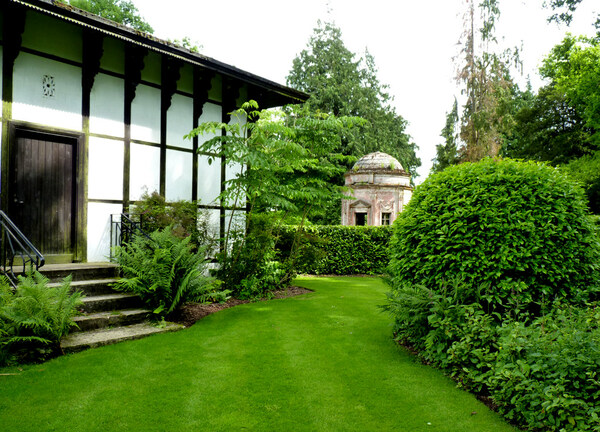 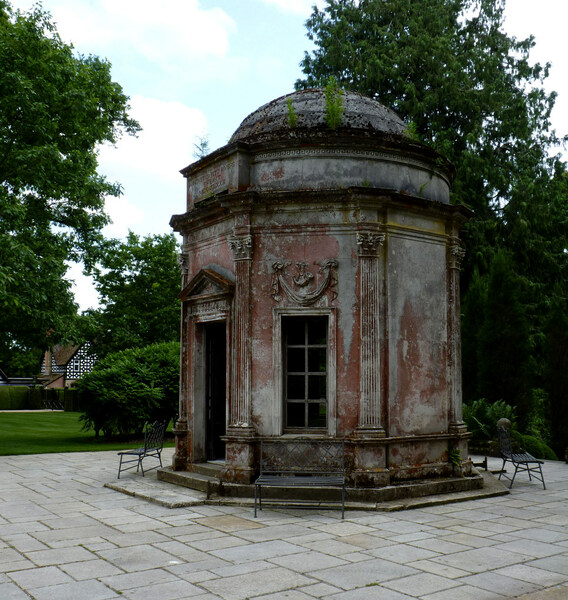 Easter to September. Sunday to Thursday.