An adapted sixteenth century house with a mainly twentieth century garden. Advertised as 'Kew in the country' Wakehurst Place Garden belongs to the National Trust and is managed by the Royal Botanic Gardens. Aesthetically, it is more pleasing than Kew. As at Bodnant, the ornamental area near the house is in the Arts and Crafts style and the woodland garden is in the picturesque/gardenesque style. It was made by Gerald Loder, a President of the Royal Horticultural Society, after 1903. Like his father and uncle, who lived at Leonardslee, Loder was a rhododendron man. Wakehurst Place Garden was managed by the Price family after 1936 and by the Royal Botanic Gardens after 1965. The woodlands contain both native and exotic temperate trees and shrubs. 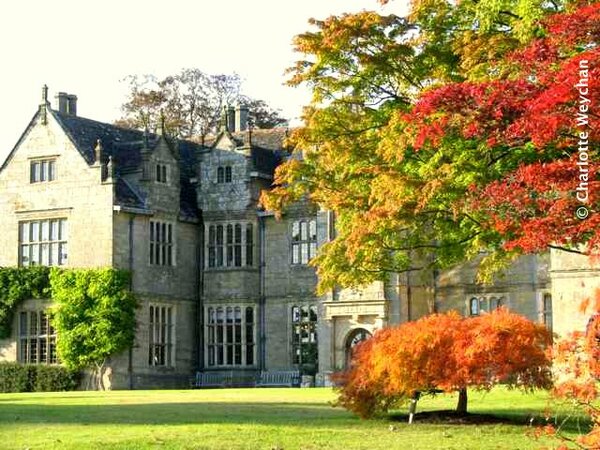 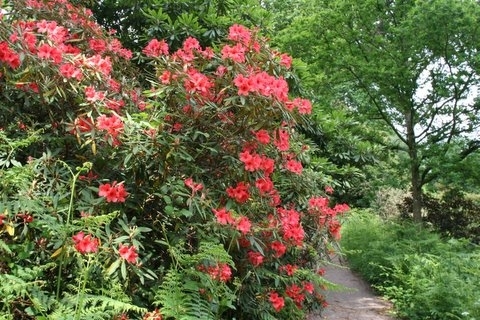 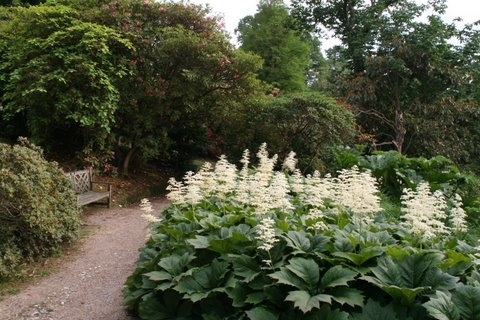 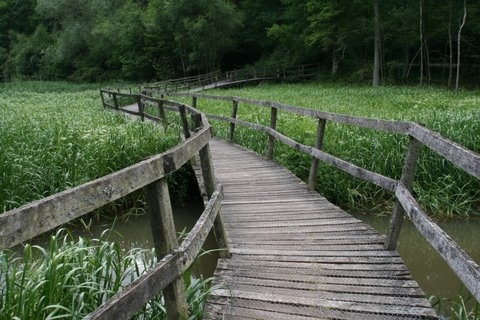 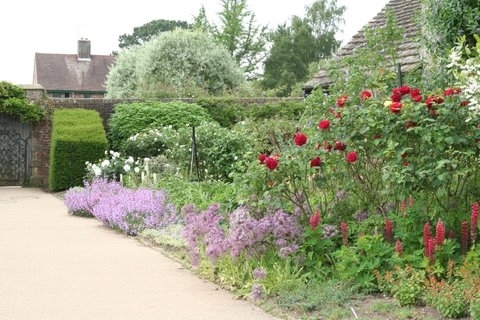 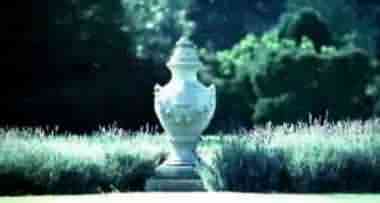 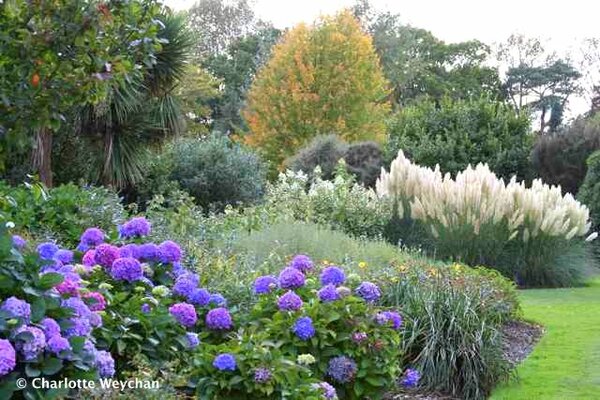 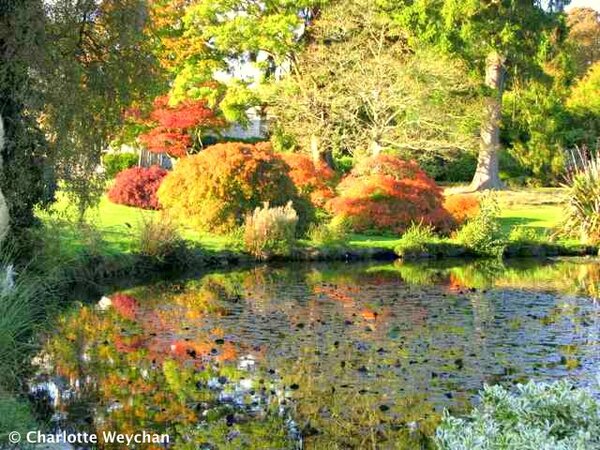