Louis VII made a hunting lodge in the woods at Vincennes. Charles V, the Wise One, completed construction of the castle keep. In the seventeenth century Vau built a third royal residence at Vincennes. Viollet-le-Duc restored the keep and the vault. A vast restoration programme was launched in 1988. Part of the medieval castle survives. The Bois de Vincennes has been a hunting park since the 12th century.

In 1644 John Evelyn described a visit to the Chateau Vincennes as follows: 'From hence, we went to the other side of the town, and to some distance from it, to the Bois de Vincennes, going by the Bastile, which is the fortress, tower, and magazine of this great city. It is very spacious within, and there the Grand Master of the artillery has his house, with fair gardens and walks. The Bois de Vincennes has in it a square and noble castle, with magnificent apartments, fit for a royal court, not forgetting the chapel. It is the chief prison for persons of quality. About it there is a park walled in, full of deer; and in one part there is a grove of goodly pine-trees.' 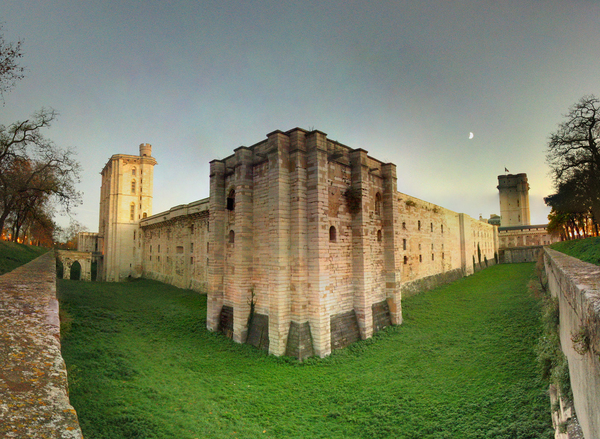 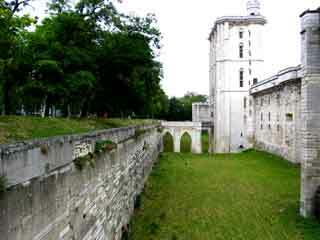 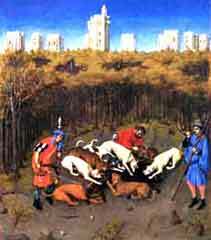