The Riviera in general and Cap Ferat in particular have long been famous for an exotic lifestyle. The garden was designed by the French partner of Harold Peto, an English architect and garden designer who worked in an Italian version of the Arts and Crafts style (his garden at Iford Manor in England is open to the public). Beatrix de Rothschild, who commissioned Aaron Messiah, admired Peto's approach and described her villa as a 'palazzino'. The garden has a formal terrace which projects into picturesque park, ornamented with small temples and other garden buildings. The planting is lush and exotic. 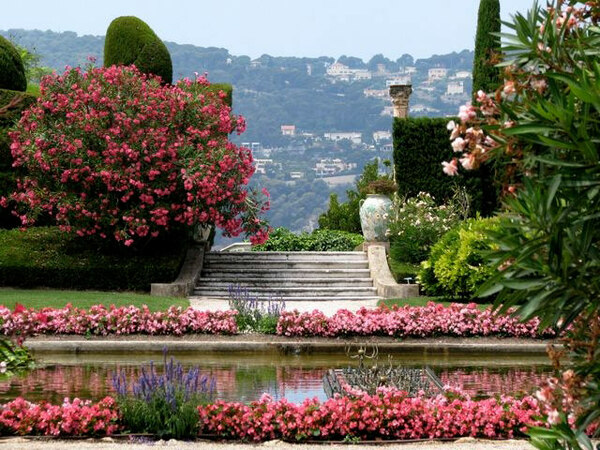 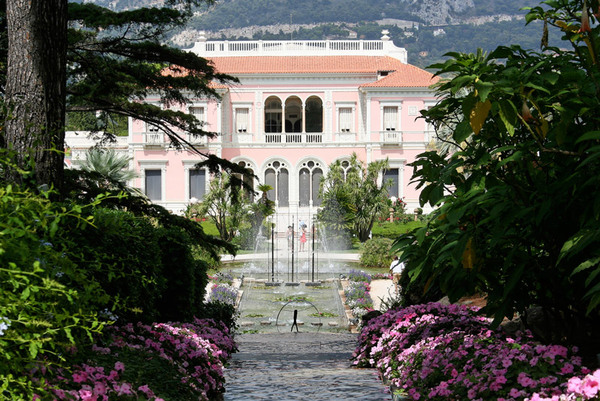 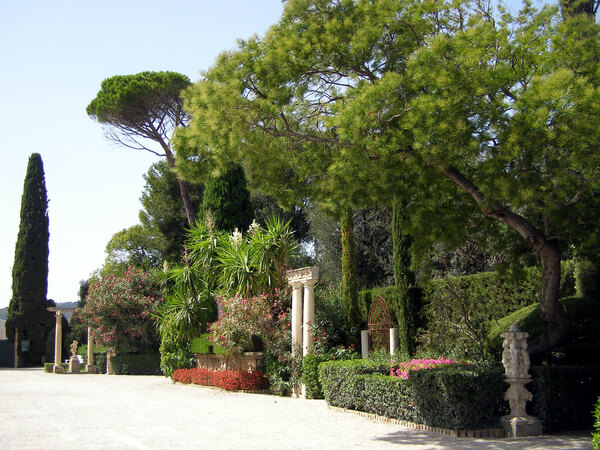 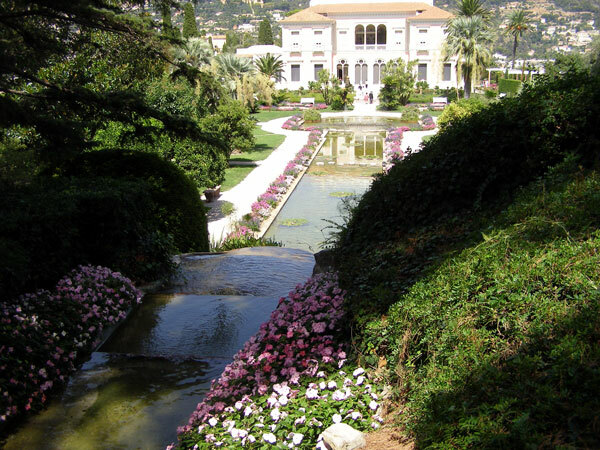 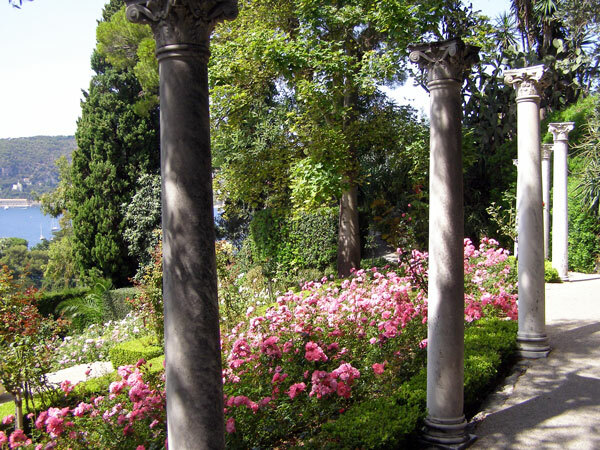 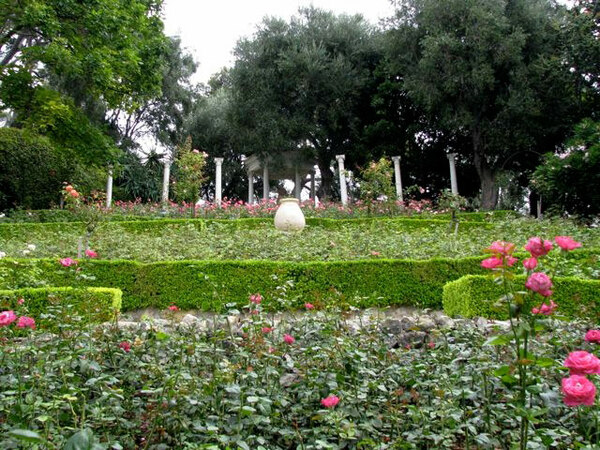 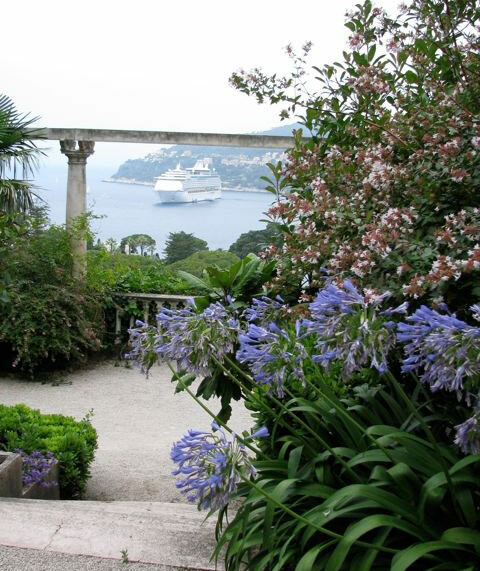