This is Lawrence Johnston's French garden. Best known for making Hidcote in England, Johnston was a wealthy American. He employed a dozen gardeners to maintain the large plant collection and brought plants from around the world, including Burma, China and South Africa. As at Hidcote, the garden is divided into compartments with hedges and walls. Jardin Serre de la Madone occupies an area 9 hectares with a terraced garden and a Mediterranean forest. The terraces are supported by low stone walls and have pools and statues. The climate is exceptionally gentle and sunny, so that many tender and exotic plants can flourish. It is twinned with Hidcote Manor Garden, also designed by Johnston. The garden is near Menton and 3 km from the Riviera. It was designed in 1924 and changed hands several times after Johnston's death, falling into a period of neglect. The Conservatoire du Littoral acquired the garden in 1999 and launched a restoration programme, led by the botanist Pierre Augé and the landscape architects Arnaud Maurières and Eric Ossart. 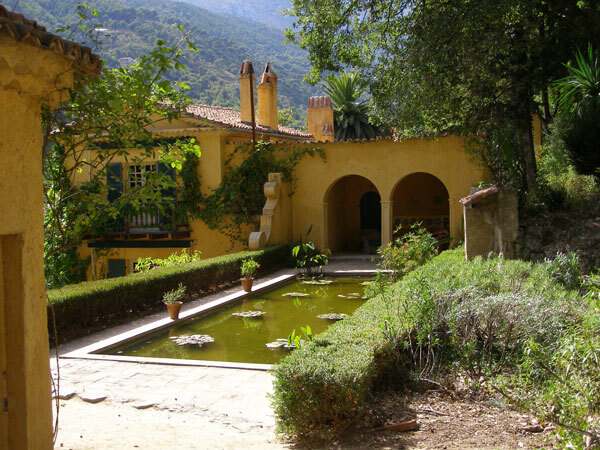 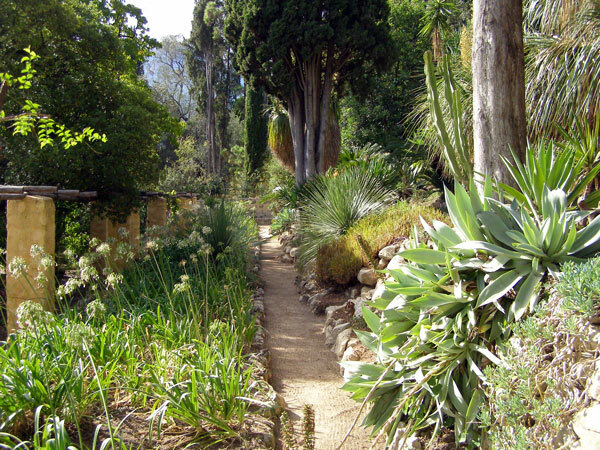 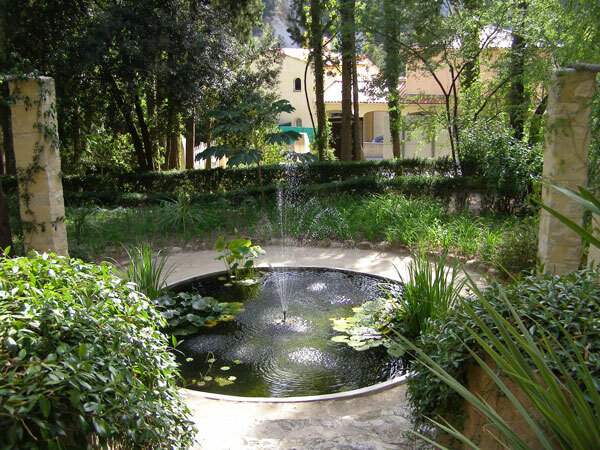 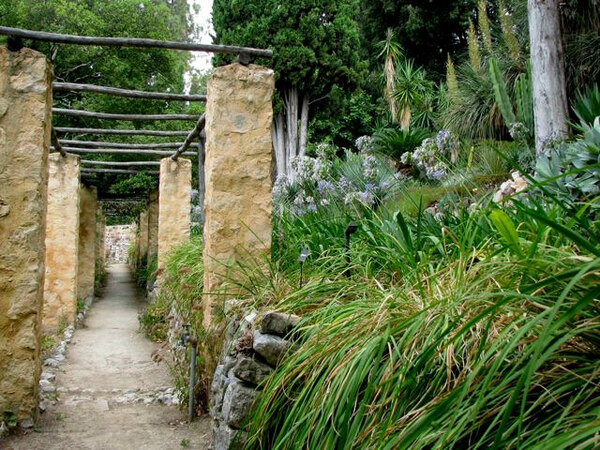 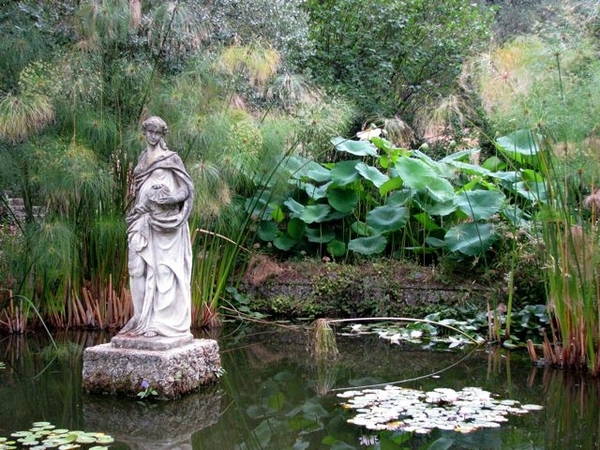 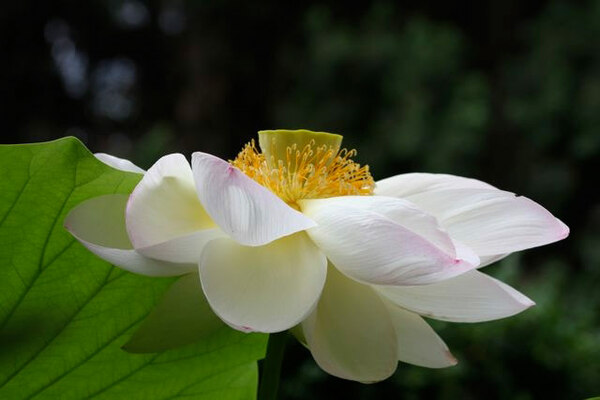 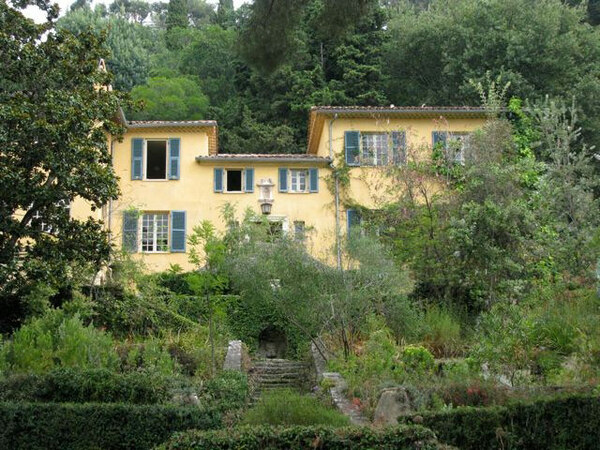 All year except November, Christmas and New Year. Daily except Monday. Open 10am to 6pm (5pm in winter).