Created from two spring-fed valleys on the Warwickshire/Oxfordshire border, the gardens have been in use since the 12th century, but were largely transformed by Kitty Lloyd-Jones for Lady Bearsted in the 1920s and 30s, with the creation of cascading terraces on the valley sides, extensive herbaceous borders, and a rare Bog Garden on the site of medieval fish ponds. There are large lawns, terraced borders, elegant stone staircases, rose garden, orchards, and a rare kitchen display garden as well as National Collections of Aster amellus, Aster cordifolius, and Aster ericoïdes. The surrounding estate (not open to the public) was redesigned in the 18th century in the manner of Sanderson Miller, including a Doric Temple at the end of an ornamental lake.At the heart of the site is the 17th century mansion, extended and remodelled in the 1920s for the 2nd Viscount Bearsted as a weekend retreat, and as a gallery for his notable art collection, regarded as one of the nation's most important private collections of the 20th century. 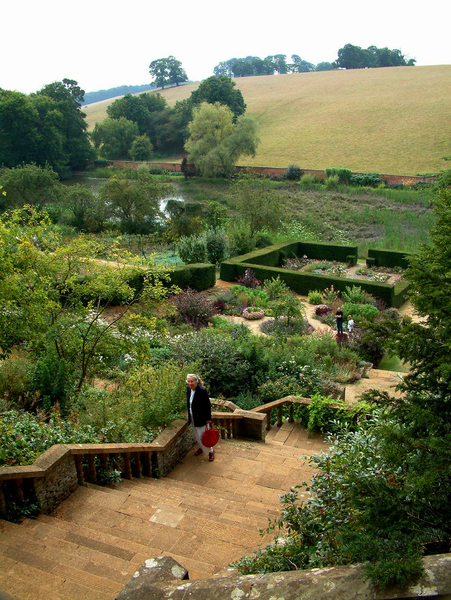 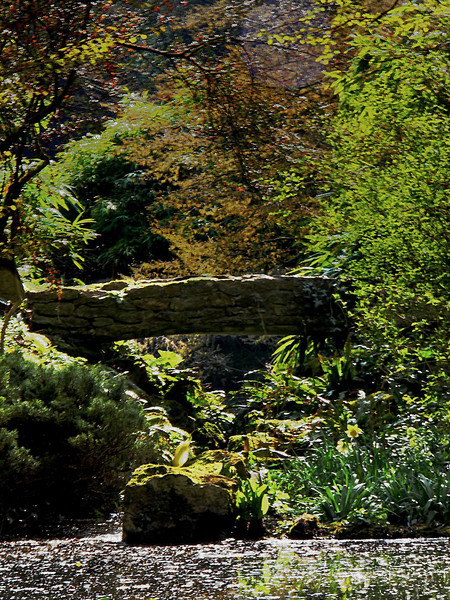 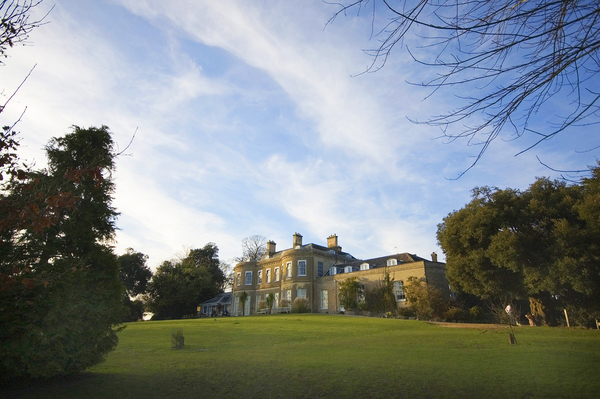 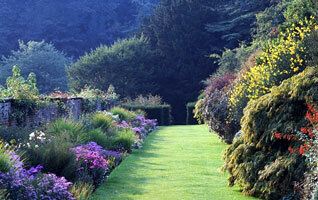 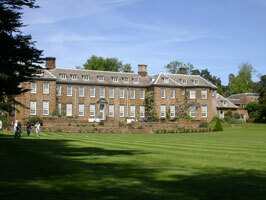