The 15th century Manor House was altered by Ernest Newton in 1903-1905 for Charles Holme, founder of the leading Arts and Crafts magazine The Studio. The garden was designed and planted in 1908 and 1909 by Gertrude Jekyll. This is the most accurately and fully restored of her gardens. The garden consists of a Wild garden where grass paths run amongst rambling roses, shrubs and trees to a planted pond. The Formal garden holds herbaceous borders with colours running from cool colours at either end to hot in the centre, a rose lawn, planted drystone walls, bowing and tennis lawns. This is surrounded by a nuttery, kitchen garden, and orchard with pergolas and arbours.

The garden was awarded a Gold Star in Channel Five's television programme 'I own Britain's Best Home and Garden' (broadcast October 25th 2008. The garden was selected amongst the late Geoff Hamilton's Paradise Gardens and appears in his television series of that name.
It is a very fine garden and is visited by gardeners from around the world. In 2005 the garden featured solo in a half hour television programme that appeared on three Japanese TV channels. 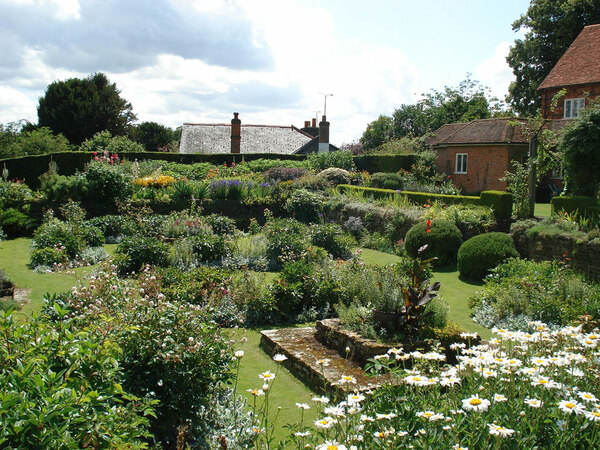 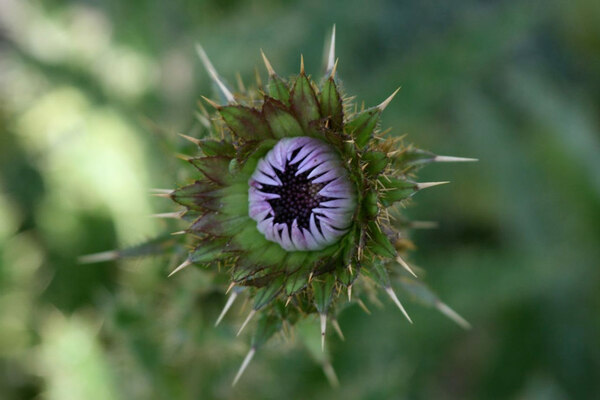 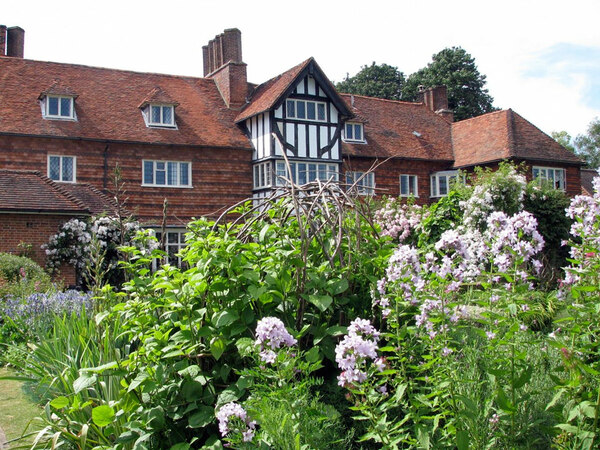 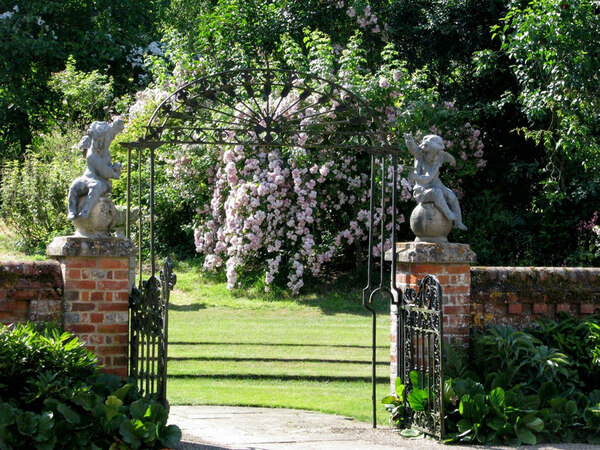 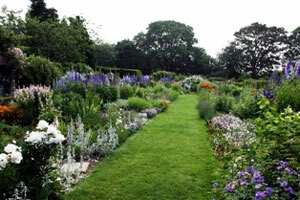 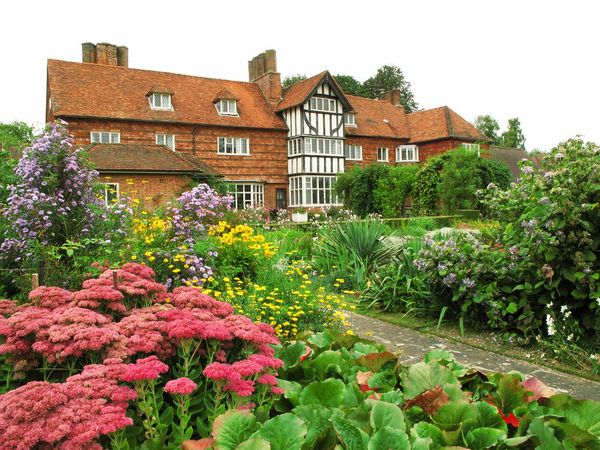 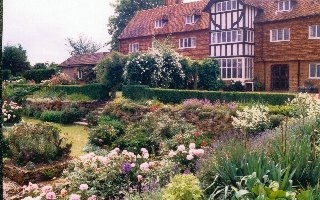 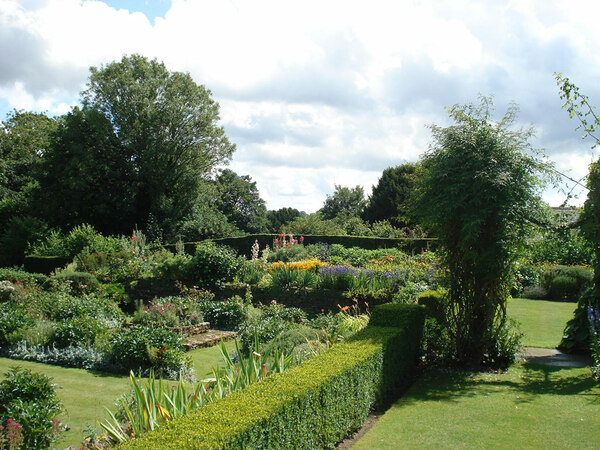 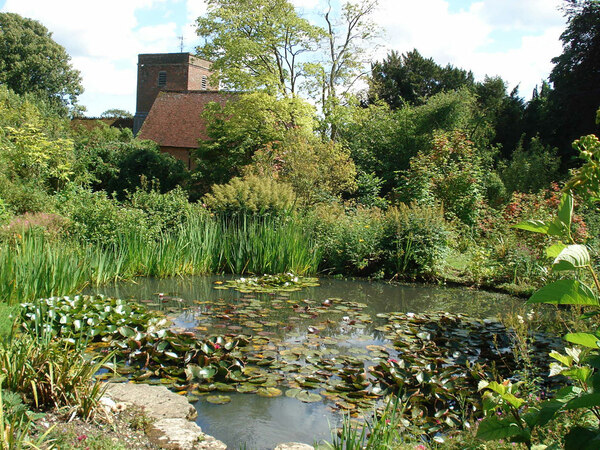 May to July. Weekdays except bank holidays 9-4pm.