A fine example of a formal woodland garden, laid out about 1720 but inspired by French 17th century style. The house dates from the same period. The garden has avenues and rides lined with beech hedges, focussed on various view points. One glade, an open air theatre, has traditionally been known as 'the running footman', a play on the sculpture of a discus thrower. This glade was restored and much improved by Sir Geoffrey Jellicoe in the 1930s. He added an ornamental pond and a beautifully designed flight of steps, and restored the terraces. The design of St Paul's Walden is discussed in Christopher Hussey's English Gardens and Landscapes 1700-1750 and in Michael Spens' The Complete Landscape Designs and Gardens of Geoffrey Jellicoe.

This Grade I listed garden, covering about 50 acres, was designed in the "patte d'oie" (goose foot) style with radiating avenues leading to temples, statues, lake and ponds. The avenues are lined with long clipped beech hedges. More recent plantings and flower gardens have not intruded on the original 18th century architecture. 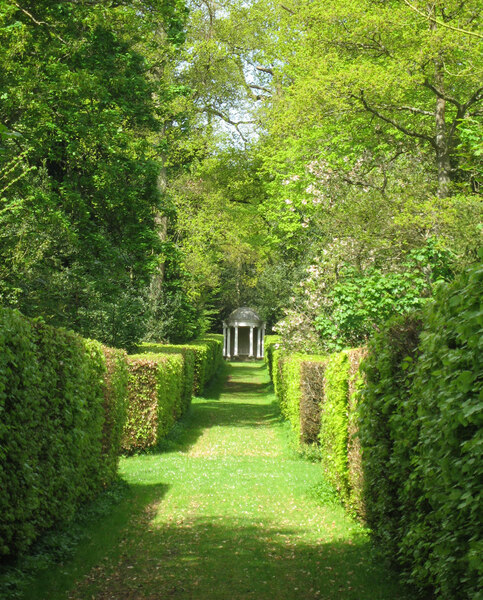 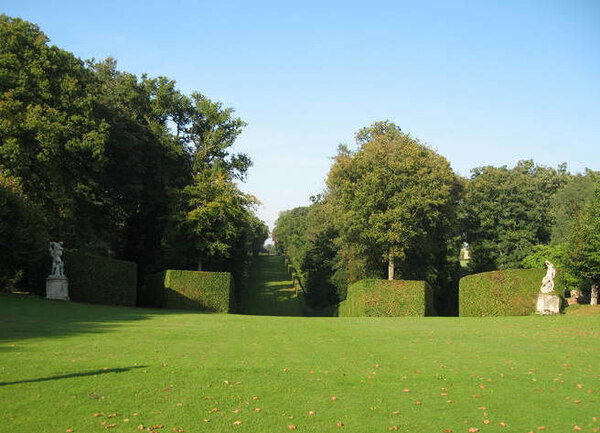 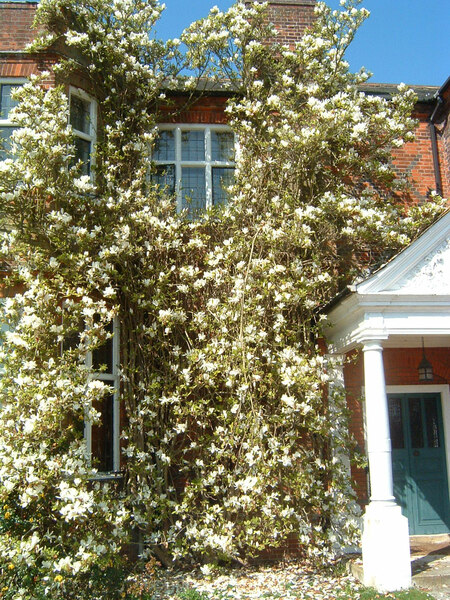 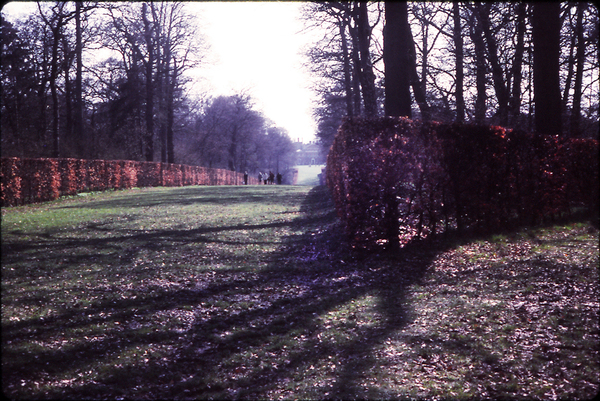 St Paul's Walden Bury was the birthplace and childhood home of Queen Elizabeth the Queen Mother. The same Bowes Lyon family has lived here since this formal woodland garden was laid out about 1720. The garden has been largely kept as it was for nearly 300 years, improved and restored by Geoffrey Jellicoe in the 1930s.

Wild flowers are encouraged and there are glades of primroses, banks of cowslips in May. Spotted orchids appear erratically, in profusion some years.