A big mainly-Victorian house made for a wealthy contractor, who built the Houses of Parliament. The garden was substantially designed by W A Nesfield. It has a yew hedge maze dating from 1846, an aviary, a logia, specimen evergreen trees, parterres and glasshouses designed by Joseph Paxton. There is also a notable collection of garden sculpture by John Thomas, who also worked on the Houses of Parliament. The original owner's son, Harold Peto, became a successful architect and garden designer. 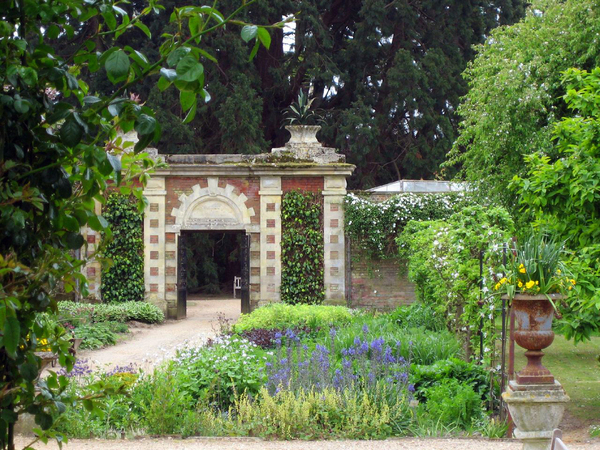 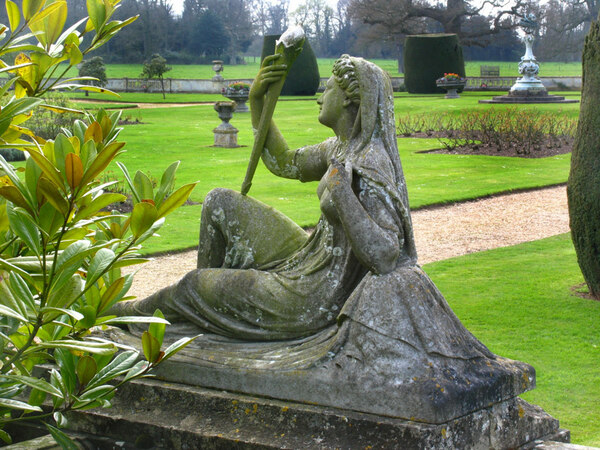 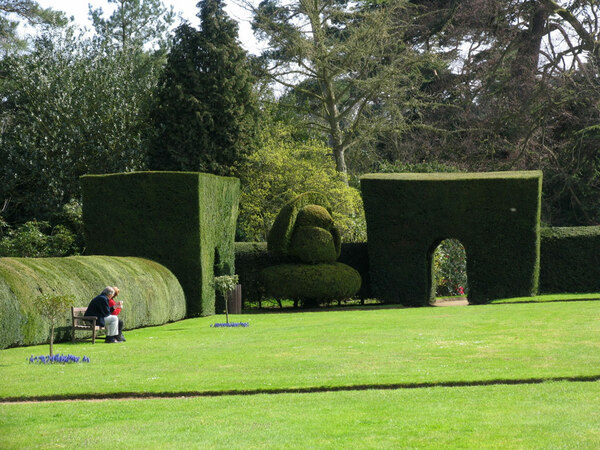 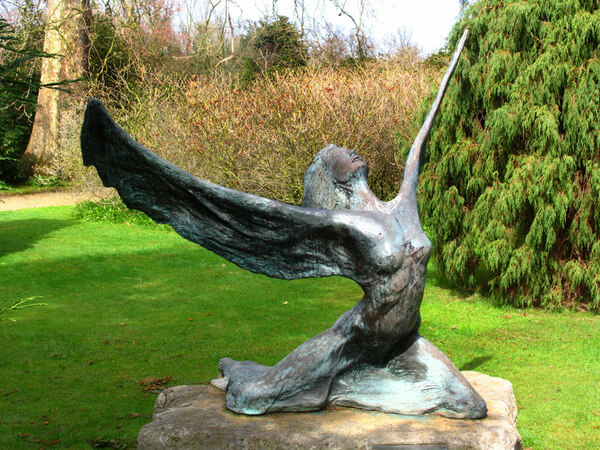 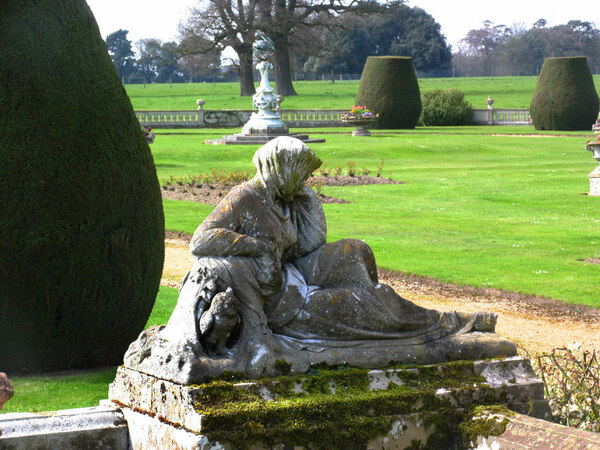 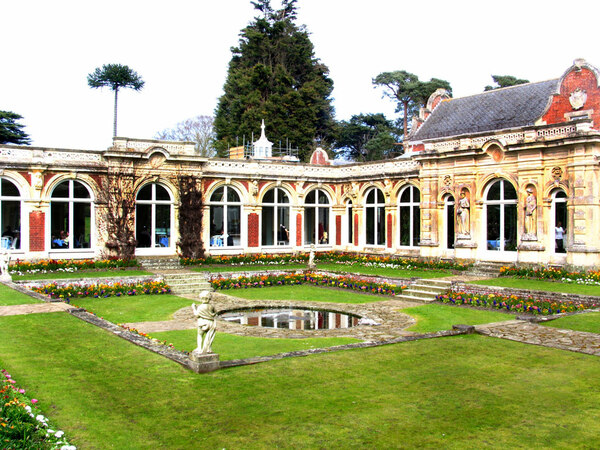 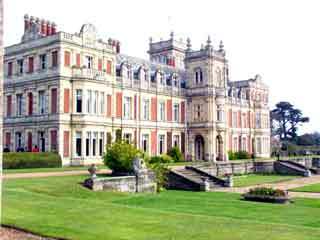 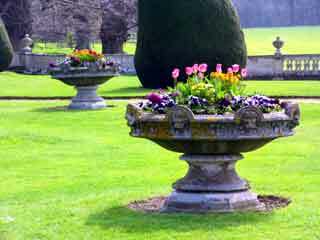 April to October: Thursday, Sunday and Bank Holidays., July and August: also open Tuesdays and Wednesdays., Garden only open Sundays in November., Open 10am to 5pm.