The Botanic Garden contains Mrs Macquarie's Chair at the point where she was said to enjoy the view of Fort Darwin and Garden Island. There are fruit bats in the palm grove. 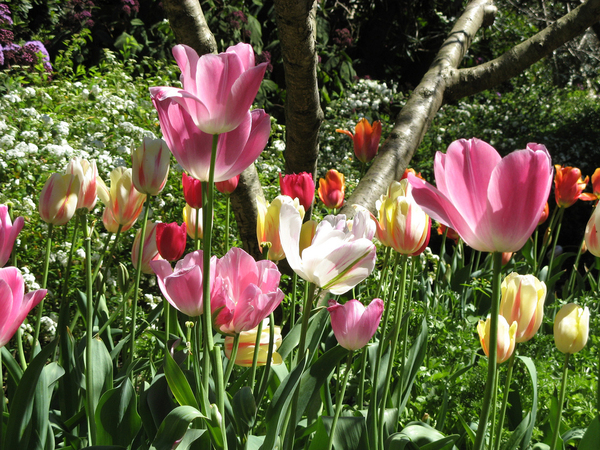 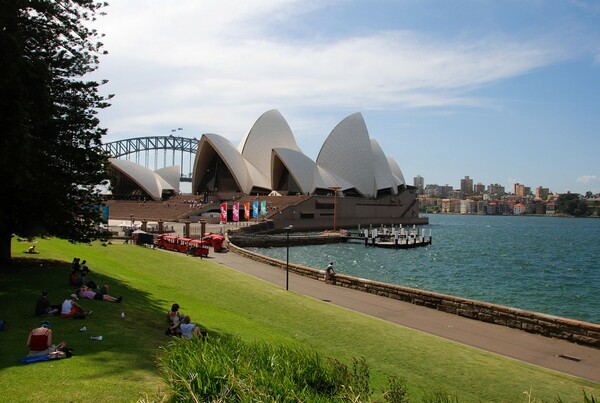 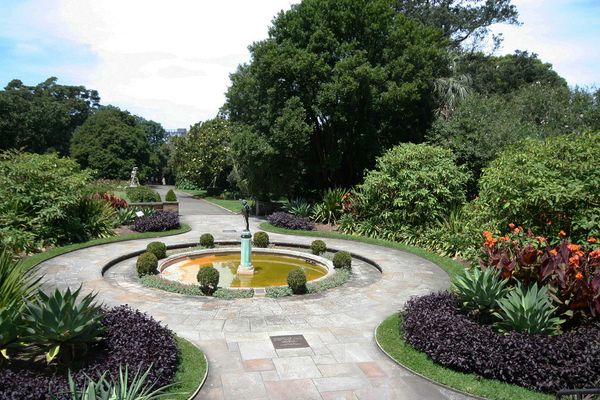 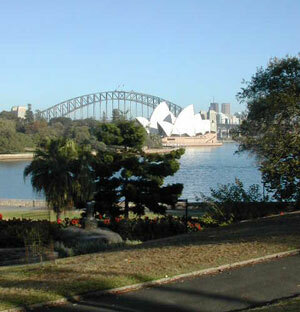 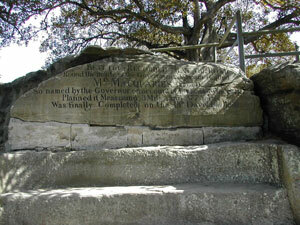 All year. Daily. Open 7am to dusk.

Free (except charge to the Tropical Centre)