An eighteenth century house and park. The park was one of Lancelot Brown's first projects as an independent designer. When he arrived on the scene, there was a rectilinear garden, probably designed by George London (c1688), between the house and the lake. Brown swept this away, transported an estimated 64,000 tons of soil, dammed a stream and made a serpentine lake which became the park's centerpiece. An encircling treebelt was shown on Brown's 1752 plan but is no longer prominent, partly because the estate has been enlarged. The terraced mound, north west of the house, became a flowing slope. Trees and circular clumps were placed on hills, ridges and other significant locations, to compose the views. The estate continues to be managed as a deer park but there is also a flower garden with a Doric temple and an Ionic rotunda. 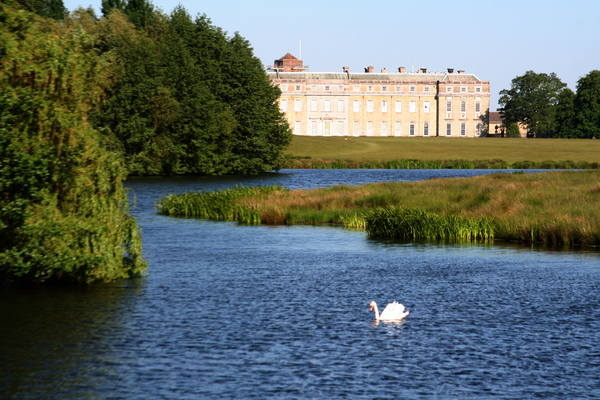 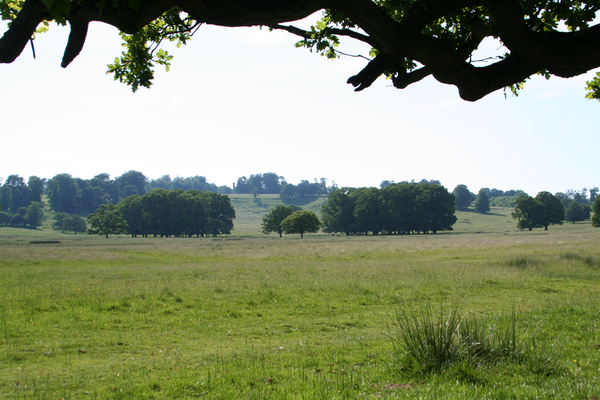