To gardeners, this great castle is interesting for the garden within its fortifications. It is a restored renaissance garden, probably in the same position as a medieval castle garden. It belonged to John of Gaunt and was, effectively, a palace within a castle. The renaissance parterre was laid out by the Earl of Leicester in 1565. The archaeological remains of Henry V's Pleasance (1417) can also be seen. It was a rectangular enclosure with a stone building. The Elizabethan Garden will be recreated at Kenilworth Castle during 2008, based on archaeological excavations of the original garden.

At Kenilworth Castle, one of the most spectacular castle ruins in England, we are re-creating one of the greatest gardens of the Elizabethan age, which will be fully open to the public in May 2009.

The garden will feature magnificent carved arbours; a bejewelled aviary and an 18-foot high fountain, as it did when it was designed by Robert Dudley, Earl of Leicester to astound visitors, including Queen Eliabeth I.

This near-completed garden is open during September and October only for special previews, so don't miss this unique opportunity to visit. 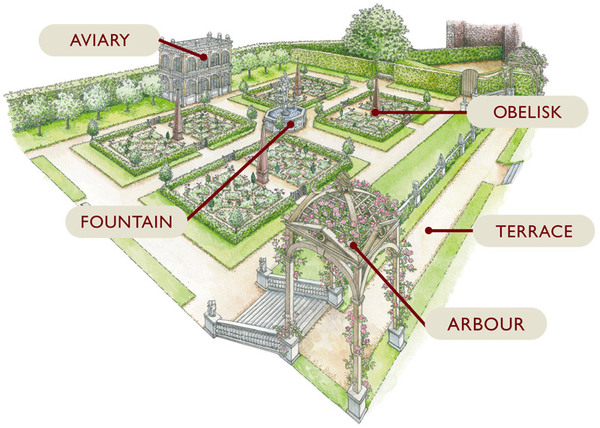 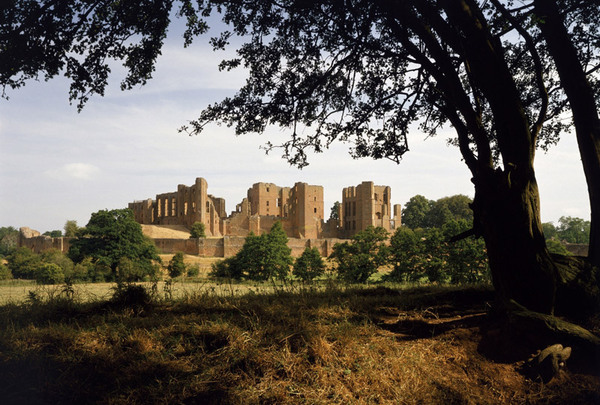 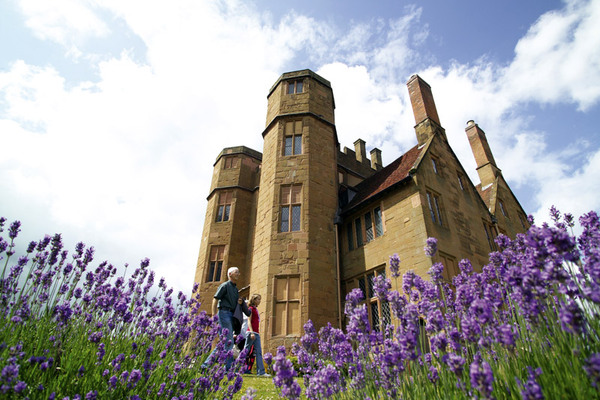 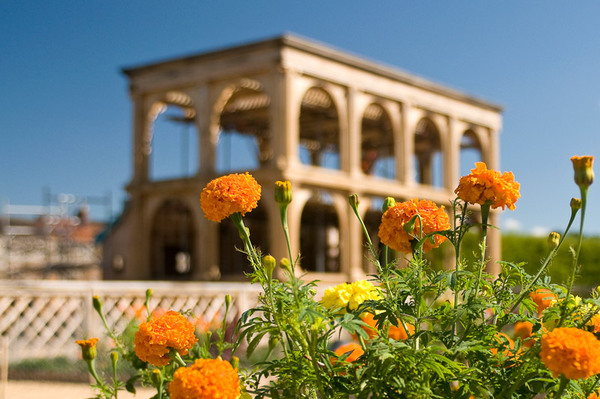 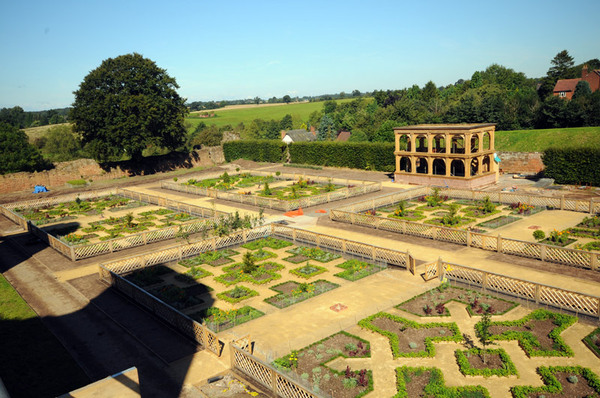 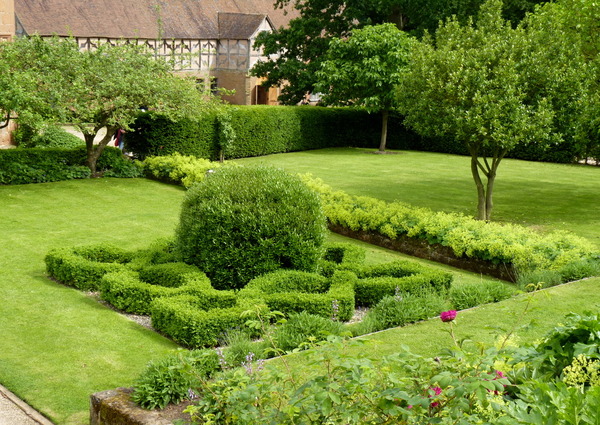 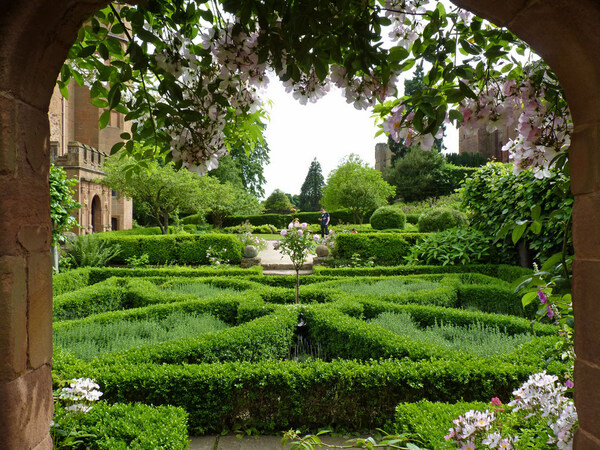 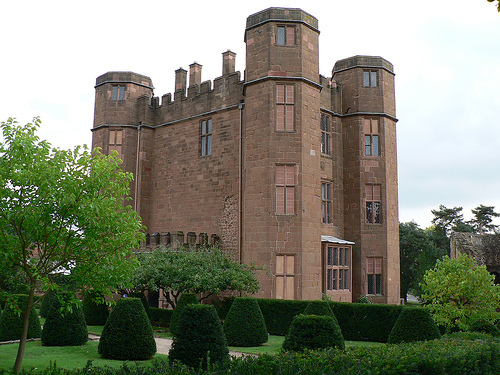 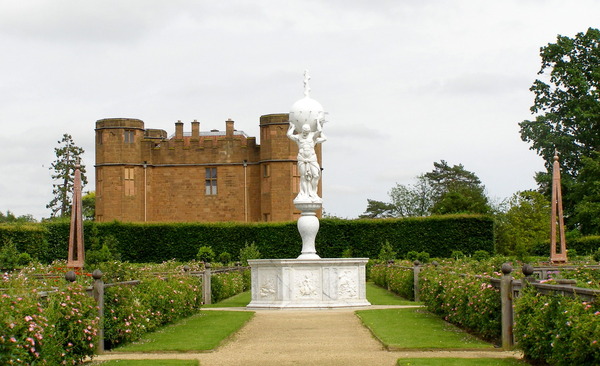 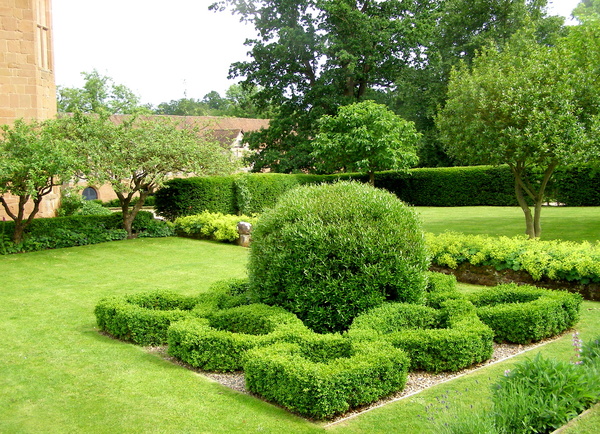 All year. Daily except Christmas and New Year. Open 10am to 5pm (4pm November to February).