The purest example of 1950s Scandinavian abstract modernism applied to landscape design. A nineteenth century seaside house was made into a museum for the arts of painting, sculpture, graphics, architecture and landscape. The intention, and the result, was a modern classicism. The Museum became a work of art in its own right. Louise was the name of each of the former owner's three wives. Louisianna has been greatly admired since its opening, in 1958, and was particularly influential in the 1960s. The original landscape designers, Ole and Edith Nrgaard, were followed by Lea Norgaard and Vibeke Holscher. The landscape design continues to evolve with a pond behind the Museum was opened as a play area. 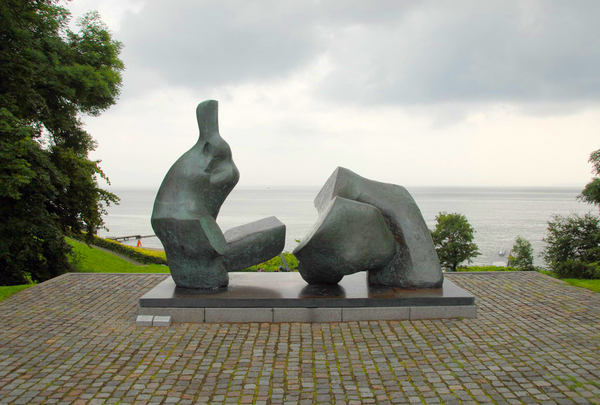 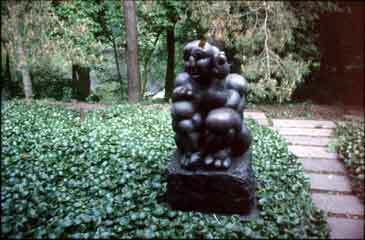 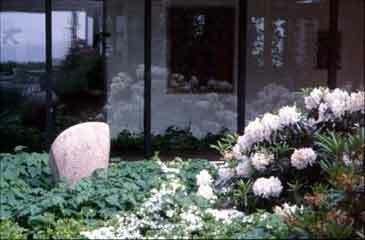 All year. Daily except Monday. Open 11am to 10pm (6pm on weekends and public holidays).