"Fredriksdal" means "Fredrik's valley" after Fredrik Wilhelm Cöster, who built the manor house in the eighteenth century as a summer residence. The French style park was also laid out in the eighteenth century. The botanical garden has an important collection of Skåne's native flora, including some endangered species. There is also a rose garden and a kitchen garden. Fredriksdal has been open to the public since 1932. 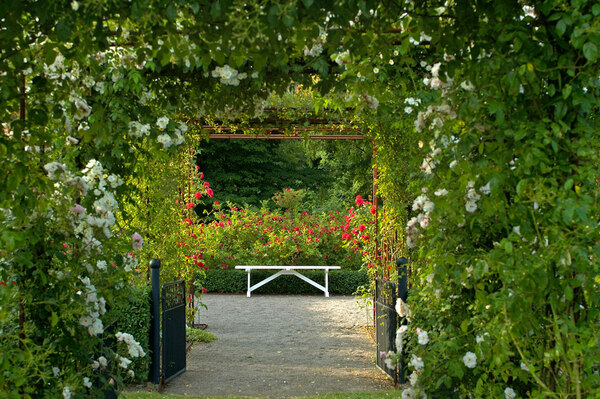 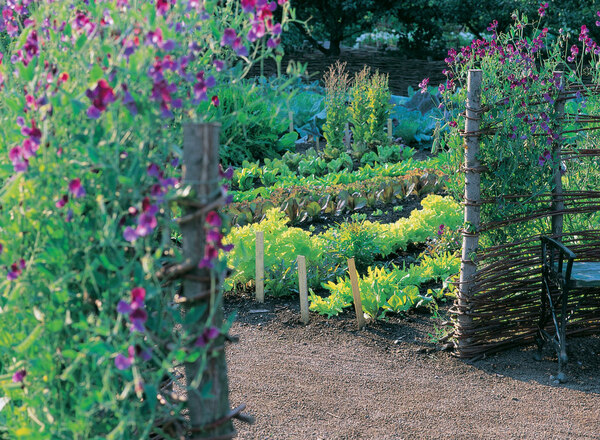 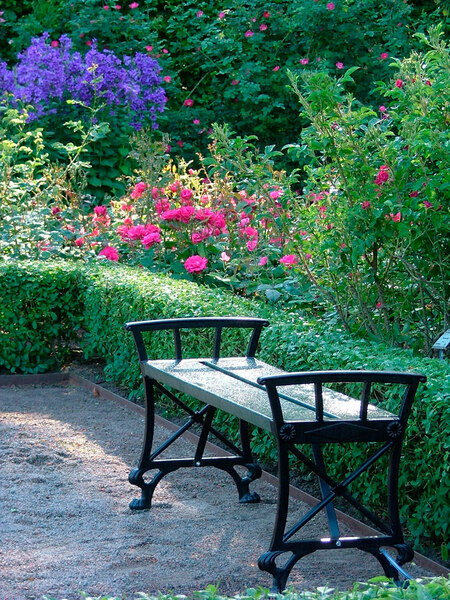 All year. Daily except Christmas and New Year.