The garden was madeby a geologist in a glacial valley. Leonard J. Buck, a trustee of the New York Botanical Gardens in the 1930s, worked with the Swiss landscape architect Zenon Schreiber. They worked by eye, without drawing plans. There is a Fern Garden, a Big Rock, a Primrose Path, a Horseshoe Rock and New Rock. It is a fine example of working with the Genius of the Place.

The Leonard J. Buck Garden is a 29 acre woodland rock garden operated by the Somerset Conty Park Commission. It features planted rock outcroppings and woodland trails lined with naturalized bulbs, ferns, shade pernnials and drifts of delicate wildflowers. The garden is especially appealing in spring, during peak bloom, offering many native and cultivated azaleas and ephemeral flowers. Buck Garden offers a magnificent variety of native and exotic plants to be enjoyed in all seasons. Experience the beauty of Leonard J. Buck Garden by taking a leisurely stroll along the 2.5 miles of gravel paths. The garden is always an enriching experience. 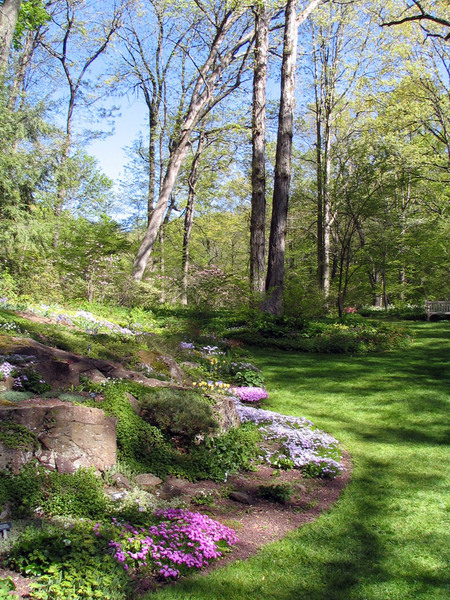 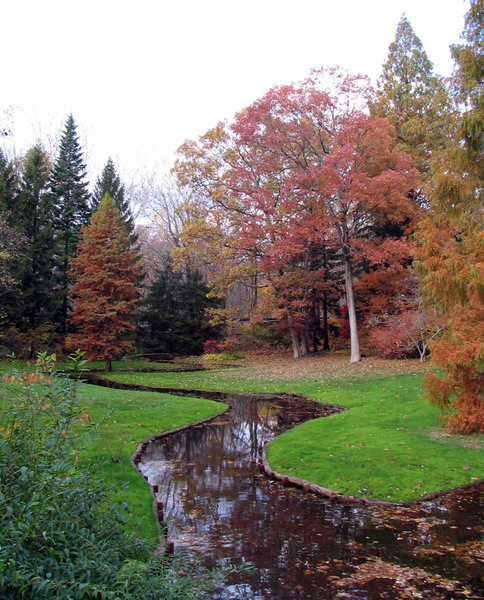 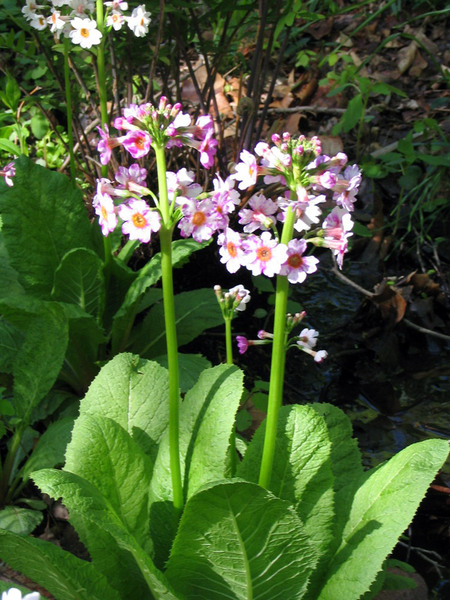 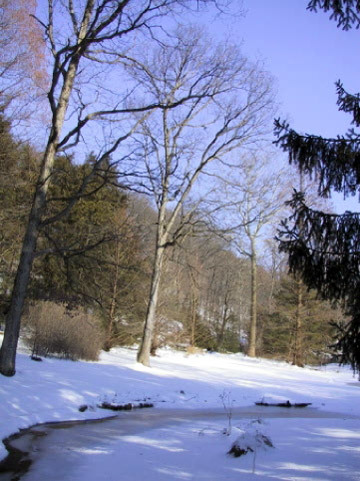 The Leonard J. Buck Garden design was conceived by two remarkable men: Leonard J. Buck, who owned the land and first envisioned the garden; and Zenon Schreiber, a Swiss landscape designer who had established himself as the premier rock garden designer in the United States.

In 1937 Buck purchased the property, situated in a 90-ft deep, 600-ft wide gorge of geological interest, and renamed it Allwood. When Schreiber was invited by Buck to visit his property, he agreed that the deep ravine and rocky outcrops could serve as the starting point for an exceptional rock garden. Thus began a 30-year collaboration.

Mr. Buck’s commitment to his garden was matched by Mr. Schreiber, who began developing the garden in 1943. Both men were driving perfectionists and avid plant collectors, who collaborated on the creation of the Buck Garden, overseeing even the smallest details.

In addition to clearing and cultivating the 12 distinct rock outcroppings, Zenon Schreiber designed the landscaping of the cultivated land (about 12 acres) that encompassed them. He extended the clearing and cultivating process well into the surrounding woods in order to avoid a sudden division between woods and garden. With the major rocks as interest points, he oversaw the construction of paths and steps to lead one through the garden, as well as additional plantings to pull together the separate rock gardens into a single garden.

By 1953 seven of the individual rock outcroppings had been achieved, with the remaining rock gardens completed during the next few years.

Zenon Schreiber’s garden design is a prime example of the naturalistic rock garden design movement of the mid-twentieth century. The rock gardens he created were characterized by sweeping masses of plants, gently curved paths, and the liberal use of water.